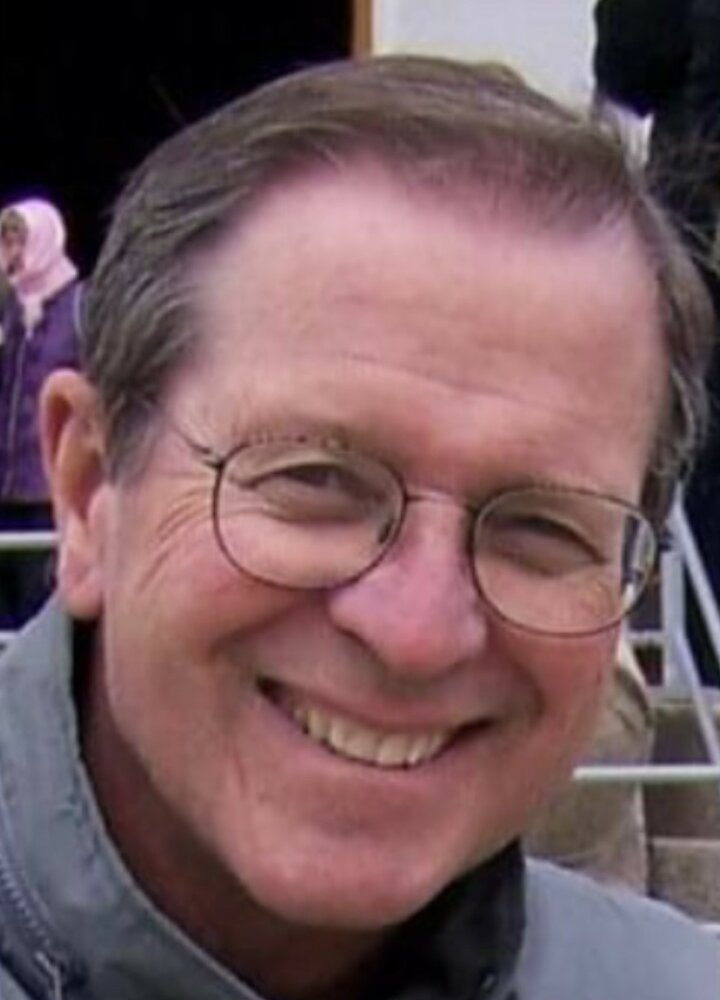 Fred H. MacFawn III, 78, of St. Petersburg, FL, passed away Wednesday, April 27, 2022 after a long battle with leukemia, at his home surrounded by his loving family.
He was born April 7, 1944, in Monroe, LA
The son of Colonel Frederick H. MacFawn Jr and Janey (Magee) MacFawn.

Fred graduated Class of '66 from Florida Presbyterian College (Eckerd College). Shortly after graduation he married the love of his life Monika Koch and joined the Air Force where he served 4 years in Alaska. Monika and Fred celebrated 55 years of marriage in December. After leaving the Air Force he joined his father-in-law in running Southwestern Suppliers, Inc a family owned Rebar and Concrete Company. He retired last year after 50 years.

A Service of Remembrance and a Celebration of His Life will be held at 4P.M. on  Saturday, May 7, 2022 at Anderson-McQueen Funeral Home.

In lieu of flowers please consider making a donation in Fred's name to Meals on Wheels Tampa, Moffitt Cancer Center, and Suncoast Hospice.

Share Your Memory of
Frederick
Upload Your Memory View All Memories
Be the first to upload a memory!
Share A Memory