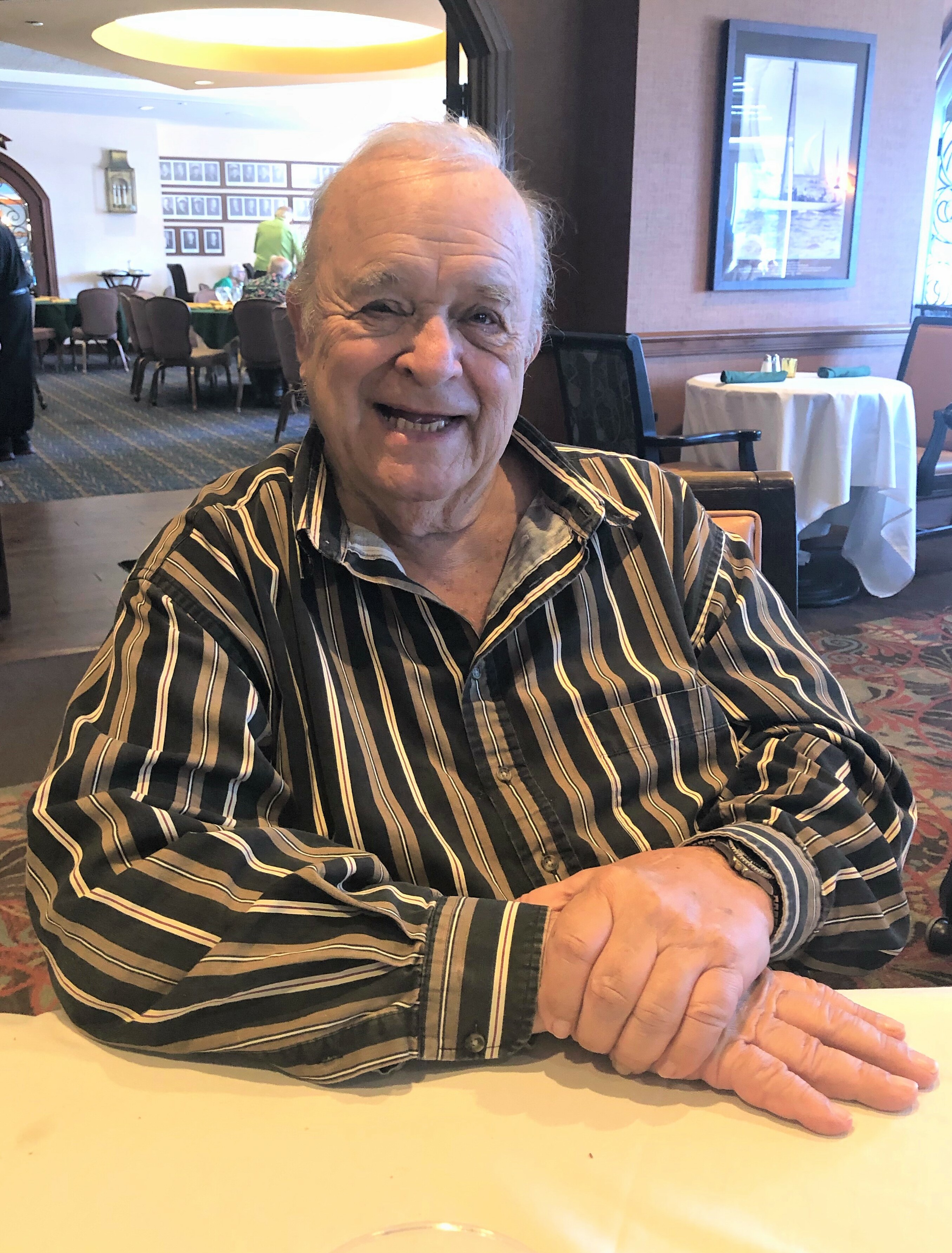 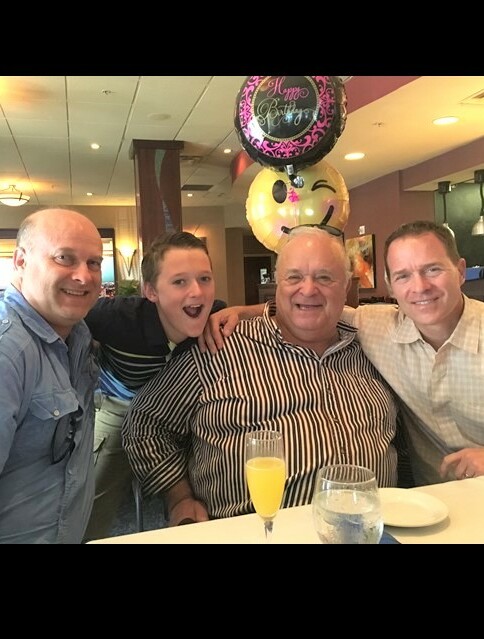 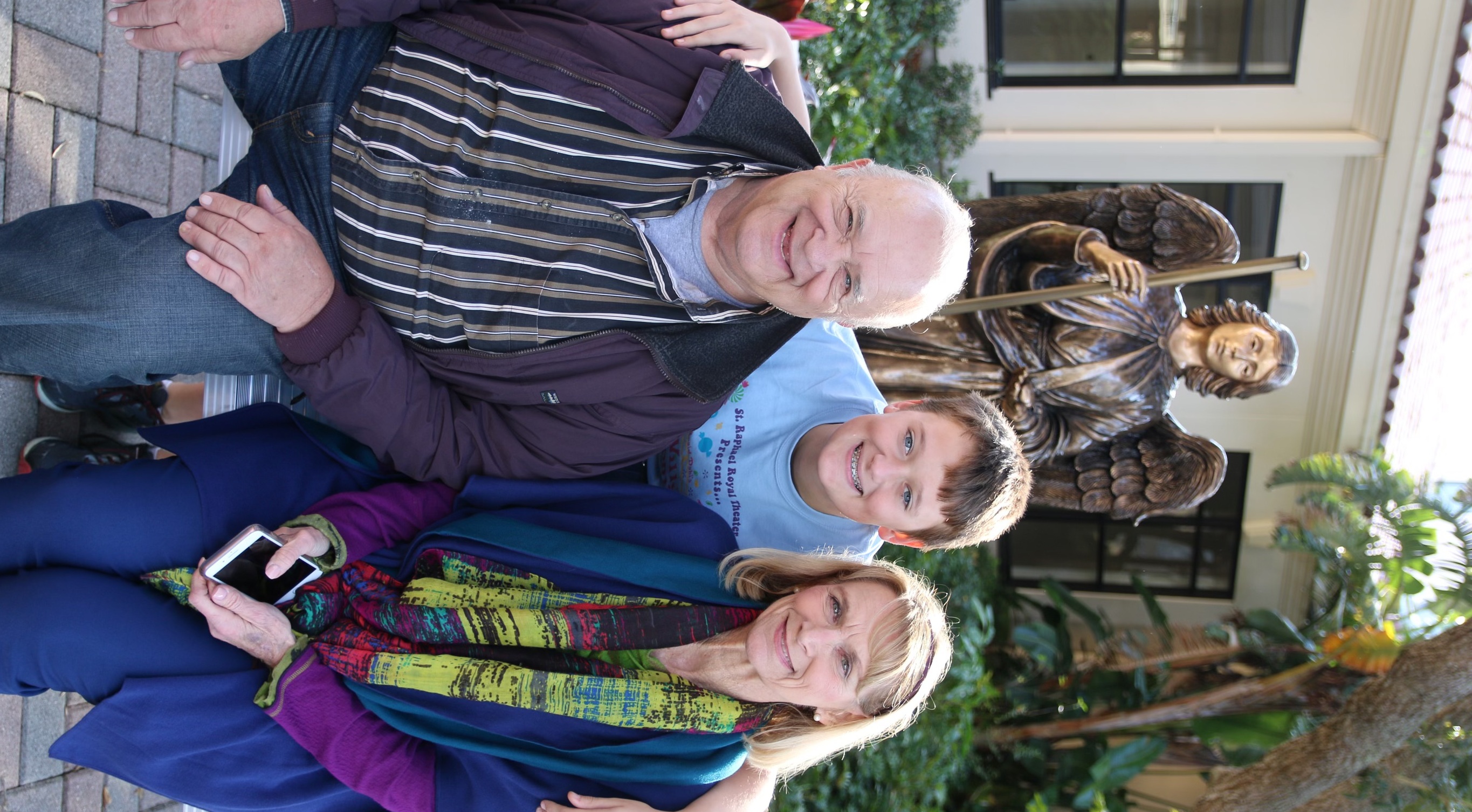 Chet was born in Chicago on February 25, 1938 to Chester and Madeline Ugan. He attended St. Mels Catholic High School and was a proud Eagle Scout at 16 years old with 39 merit badges. After graduation, it was on to the Illinois Institute of Technology to study Mechanical Engineering. His studies were briefly interrupted by a stint in the US Marines. The Marines wanted him to stay -promising Officer Candidate School- but he had promised his folks that he would finish his degree. The promise to his folks won out and he went back to finish his BS in Mechanical Engineering. Once Chet was out in the workplace, his outgoing personality lured him out of the back office Engineering Department and into industrial sales. After stints at such large firms as Rockwell International and the Austin Company, he started his own manufacturing representative firm. Later in his career -when the family had moved to Florida- he owned and operated a custom kitchen cabinetry business.

In 1962, Chet married Susan Behrmann and together they raised three children, Robert, David, and Karen in the western suburbs of Chicago. In 1985, Chet and his family pulled up stakes and moved to St. Petersburg, Florida. In St. Pete, Chet continued working and was an active member of the Boy Scouts and the Knights of Columbus at St. Raphael’s parish. He also did volunteer work at St. Anthony’s Hospital.

Because of his many years in the Boy Scouts and also due to his hanging around one of the West Side [Chicago] fire departments as a kid, Chet learned how to build or fix anything. He prided himself on being self-sufficient and working with his hands. During his lifetime he put additions on homes, re-built cars, and was happy to teach others how to use tools. He was the guy you could call in the middle of the night to come jump-start your car. His other life's passion was  roaming the great outdoors. Being raised as a city kid, the Boy Scouts introduced him to nature and the wilderness which started a lifetime love of adventure on the water or in the woods. Chet camped, fished, hunted, boated and scuba dived. His speed boating trips could be as harrowing (Evil Knievel dangerous) as they were fun. Once retired, he was able to travel to remote parts of the world including Lithuania -the birthplace of his grandparents. He was the perennial Boy Scout: always looking for the next adventure or skill to be learned and encouraging others to do the same.

During his life, Chet kept his faith strong, encouraged others to be spiritual, and was always willing to jump in and assist when needed. At St. Raphael’s parish, he was a member of the men’s CHRP team. His work in scouting over the years, gave him the opportunity to help inspire the growth of hundreds of scouts.

As much as Chet was known as a hard worker, he always left ample room for fun. Never one to rest, Chet always sought new adventures and friends. His family has a deep reservoir of Dad/Grandpa stories and adventures - “Grandpa made even boring stuff fun! He wasn’t so serious!” said grandson, Harry. Chet was known for his famous Tarzan yell in the morning and had a ball park whistle that could be heard a quarter mile away!  His love of fun and adventure was infectious, and as such, was easily passed down to his children and grandchildren. Always the life of the party, he enjoyed life to the fullest through friends, family and good food. Now that great Jupiter is gone, we small moons are without an anchor; hopefully, for not too long.  Dad is already sorely missed.

He taught us all to be hard workers, to help others, to be thankful, and to have fun in everything.

To help us celebrate Chet’s wonderful life, a funeral mass will be held at St. Raphael’s Catholic Church on June 28th at 10am in St. Petersburg.  A luncheon will follow the service at the St. Petersburg Yacht club.