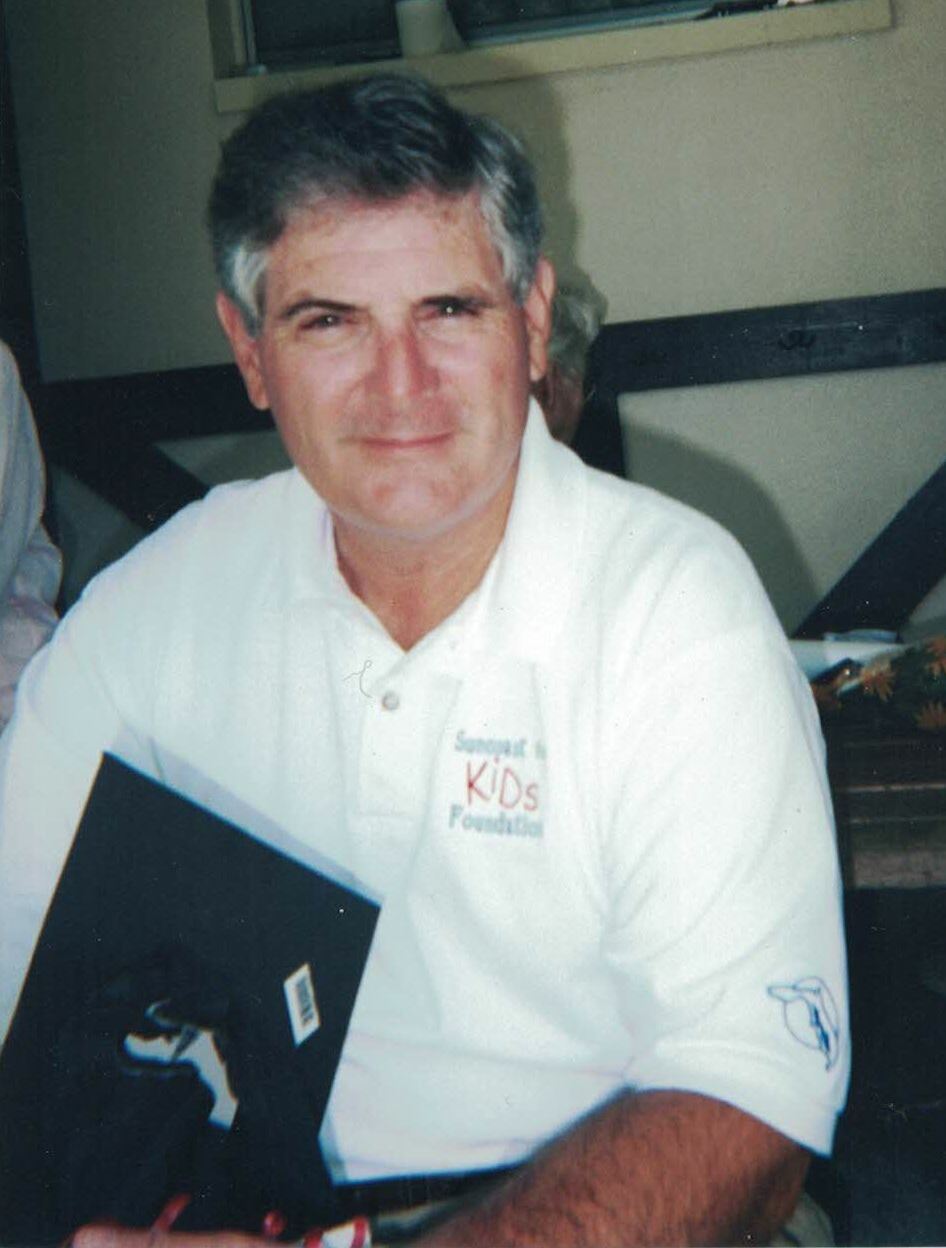 Born in Thomasville, Georgia on January 27, 1943, Richard moved to St. Petersburg, Florida in his early years. However, he continued to spend most of his childhood summers in Georgia, splitting time between his Granddaddy’s farm in Ochlocknee and Thomasville.

Richard graduated from St. Petersburg High School in 1961, a time that held a special place in his heart for the remainder of his life. Later, he graduated from the University of South Florida with a degree in accounting and continued on in his public accounting career to become a partner at Cherry, Bekaert & Holland. After his time with the firm, Richard worked in the private sector for several years, spending a great deal of time supervising the design and construction of Morritt’s Tortuga Club and Resort on the east end of Grand Cayman. Finally, Richard transitioned into private practice, a period during which he maintained a small, select list of clients he had especially enjoyed working with over the years.

Richard was an avid golfer, a lover of classic rock, and enjoyed afternoons spent puttering around the garage. He loved spending time with his children; fishing trips and shooting range practice were activities he especially enjoyed sharing with them. Most weekend afternoons he could be found in front of the television, watching golf tournaments. Most evenings, he could also be found in front of the television, getting lost down the YouTube rabbithole.

Richard is survived by his loving wife of 26 years, Karen, and children, Matthew Roberts (Katie), Jason Roberts, Samantha Roberts, and Jack Roberts. A memorial service will be held at 4 PM on Thursday, July 7, 2022, at Anderson McQueen. Those that knew Richard know he always dressed in his best casual attire for all occasions; in celebration of Richard’s life the family requests that guests not wear black, but wear golf attire.

In lieu of flowers, donations can be made in Richard’s honor to the Huntington’s Disease Society of America or to the American Stroke Association.