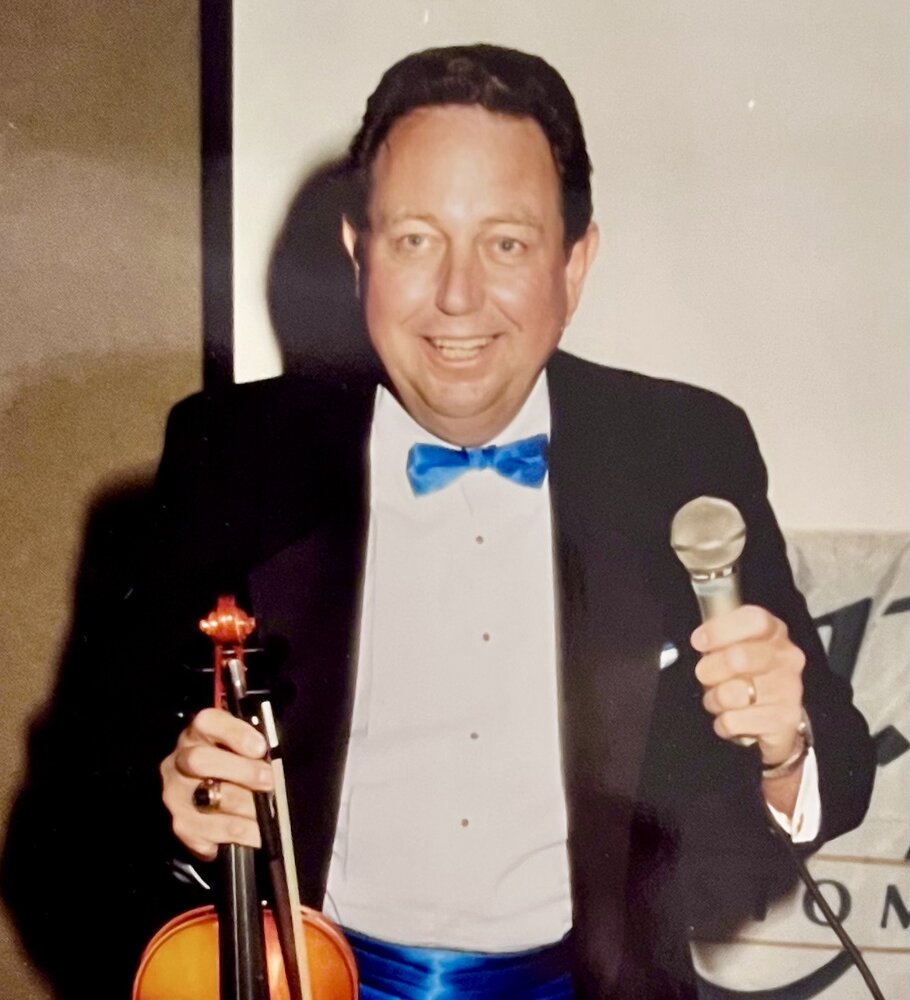 Adolph Vincent (“Vince”) Cerny, of St. Petersburg, Florida passed away peacefully with his family at his side at the age of 85 on June 24, 2022.  Vince was born August 3, 1936, in New York City and later lived in Lynbrook, Long Island where he graduated from Lynbrook High School.  Vince attended and graduated from the SUNY College of Environmental Science & Forestry and Syracuse University and throughout his life he loyally supported his alma mater and his beloved fraternity, Alpha Chi Rho.  After college, he served in the U.S. Army and National Guard.  Vince was an Eagle Scout and supported scouting his entire life.  His life’s work involved sales management in Rochester, NY, and Cleveland, OH.  After retiring from Kaiser Aluminum, he belonged to the National Speakers Association and traveled the country as a motivational speaker.  While living in Melbourne, Florida, he had radio and TV interview programs that were quite popular. Vince was preceded in death by his parents, Adolph and Constance Keller Cerny, and his daughter, Teri Cerny.  He is survived by his wife of 62 years Diane Bulkley Cerny, children Michael (Marilyn-Joy) Cerny of St. Petersburg, Florida, David (Kris) Cerny of Pepper Pike, Ohio, Mary Ellen (Dean) Tyler of St. Petersburg, Florida, and sister Connie (Steve) Cordova of Indialantic, Florida.  He is also survived by three grandchildren, Drew Cerny, Matthew Cerny, and Cate Cerny. In 2013, Vince and Diane settled in St. Petersburg where he attended St. Raphael’s Catholic Church.  Throughout his life, Vince enjoyed supporting his children in sports and activities.  He was often clad in orange in support of Syracuse University and could be found connecting with friends from high school, college, his fraternity, or from one of the many organizations he supported.  Vince’s optimism, humor, love of family and friends are his legacy.  A celebration of his life will be held in Florida at a later date.  Donations can be made in Vince’s name to the College of Environmental Science and Forestry - College of Environmental Science and Forestry.

To send flowers to the family or plant a tree in memory of Adolph Cerny, please visit Tribute Store

Share Your Memory of
Adolph
Upload Your Memory View All Memories
Be the first to upload a memory!
Share A Memory
Send Flowers