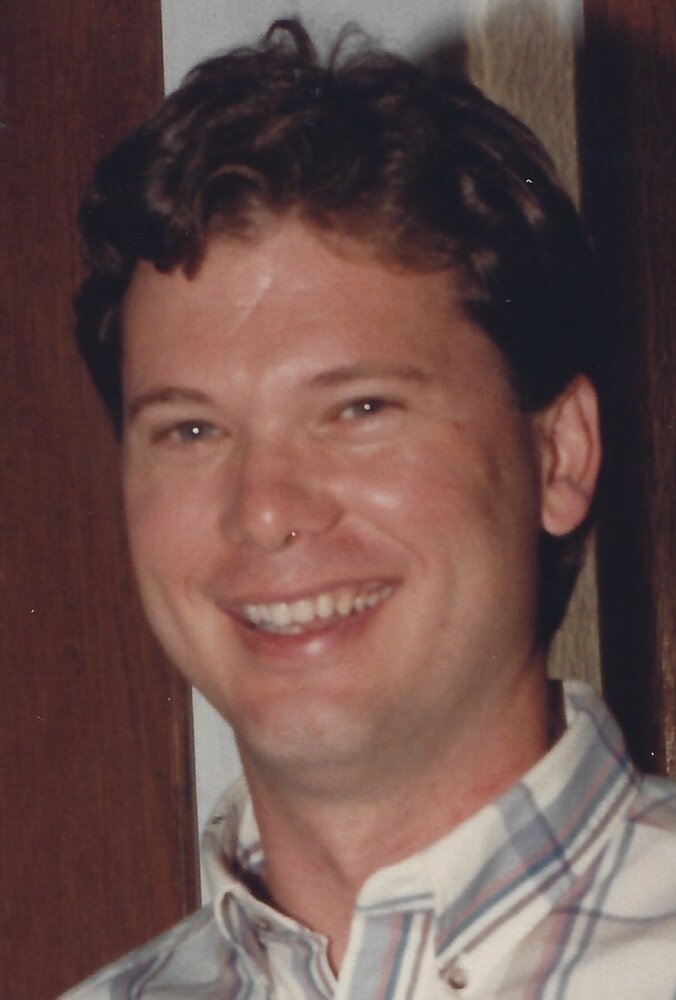 Bill was born on March 21, 1954, in Amarillo, TX, to Edward Keen Coffman, Sr. and Mary Katherine McClellan Coffman. In his early childhood, his family relocated to Charlotte, NC, where he lived and worked as a commercial photographer until 1987. In 1988, he married and moved to St. Petersburg where he transitioned careers into real estate appraisal, property management and investments, successfully creating and serving as President for W. M. Coffman and Associates, which he ultimately sold, and for C & S Properties, a business venture with former partner and contractor Don Saunders.

He received his bachelor's degree in communications from North Carolina State University in Raleigh, NC, and continued his education obtaining his real estate license in North Carolina and his broker certification in Florida. He learned to fly as a personal passion, becoming a licensed pilot and owning several small aircraft over the years, notoriously landing one in Tampa Bay due to engine failure, making front page news. He served as a corporate officer for Orion Aviation, a family company, with his older brother Edward. He was a captain of land, sea and air, whether motorcycle, sailboat or Cessna - he enjoyed the adventures they each afforded him.

Bill was preceded in death by his parents and his brothers Joseph Quentin Coffman and Edward Keen Coffman, Jr. He is survived by his sons, Ryan and Sean Coffman of St. Petersburg, FL, as well as sisters-in-law Betsy Flanagan Coffman of Pittsboro, NC, Michele Conlon Coffman Oswald of York, SC, her family in North and South Carolina, and distant family in Kentucky.

Services will be private for the family. In lieu flowers, donations may be made in Bill’s memory to Mental Health America (http://www.mhanational.org/), American Cancer Society (https://www.cancer.org/) or MusiCares (https://www.musicares.org/).

Share Your Memory of
William "Bill"
Upload Your Memory View All Memories
Be the first to upload a memory!
Share A Memory