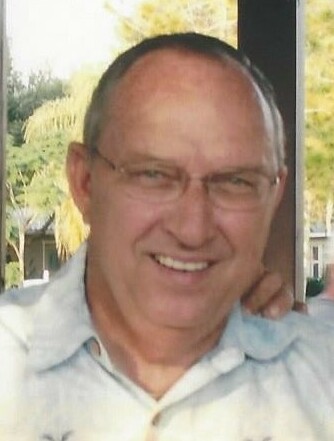 Beloved husband and father, James T. Earle, Jr., went to be with his Lord and Savior on Sunday, July 10, 2022 at home, after a short battle with cancer. Jim grew up in Lawrence, Indiana, and moved to Florida in his early teens. After high school at Bishop Barry, he enlisted in the United States Navy and was assigned to the USS Franklin Roosevelt. After serving in the Navy, he attended and graduated from the University of South Florida and Stetson Law School where he graduated at the top of his class. Jim specialized in Workers Compensation Law and later became a Worker’s Compensation Judge. He later served as a State Mediator. He was a raconteur and was known for his whit, warmth and bull$#i+. Jim’s favorite past-times were: family, friends, boating, fishing, and all Tampa Bay sports. Jim was preceded in death by his sons, Timothy Earle in 2019, mother-in-law, Donna Imboden, “GanGan,” in 2020, and son, James Earle, III, in 2021. He is survived by his beloved wife, Karen, their daughter, Kelli Earle, son-in-Law, Brian Schmidt; daughter-in-law, Amy Earle, his grandchildren, Savanna, Grace, Robert James (RJ), and brothers, Joe and Roger Walters. He loved and admired brothers and sisters-in-law, George and Christy Allen and Patty & Mike Gavornik. He leaves behind adored nieces and nephews, and best friend, Dave Murphy, and his beloved dog, Norman.

In lieu of flowers, please make donations to: RestoredToDream.org.

Share Your Memory of
James
Upload Your Memory View All Memories
Be the first to upload a memory!
Share A Memory