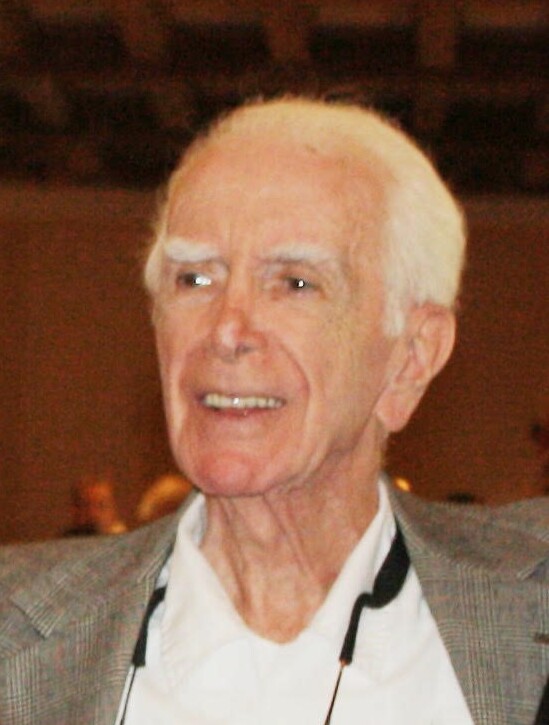 Kieran O’Shea of Saint Petersburg passed away July 16, 2022 at Saint Anthony’s Hospital. He is preceded in death by his parents, John and Katherine O’Shea, and his brother, John O’Shea.  Kieran is survived by his loving children, John O’Shea (Beth), Vivian Newton (Cliff) and Vincent O’Shea (Linda); and grandchildren Shannon O’Shea, Kierabella, Cassius and Khaleesi Newton.

Kieran was born on January 8, 1932 in the Bronx, NY, and as is the custom of the Irish, went ahead and lived a full and adventurous life.  He was a latchkey kid, his mother working at the phone company and his father at the shipyards as the second World War raged on. He eventually graduated to a storied career in juvenile delinquency, a period rendered thoroughly hilarious when he later became a decorated NYPD officer. More on that shortly.

He was a man of many lives and many occupations. He worked at the New York Stock Exchange, at the United Nations and at the Metropolitan Opera House, where he participated in a thriving bootleg industry that reached all the way to Australia. He was also a soldier, serving as a cryptographer during the Korean war, where, though he was a lifelong New York baseball fan, he was sufficiently awed upon meeting the great Ted Williams.

Despite his varied occupations, he always felt a calling to continue serving others. That led him to the NYPD and the longest sustained place of work he knew. He went from a wet behind the ears rookie walking the streets of Harlem to a Sergeant training cops who served their communities while catching the baddest of bad guys, and retired as a Lieutenant on the list for promotion to Captain.  He loved being a cop, but knew it wasn't forever. This in mind, he retired  and moved his family to Florida.

It wasn't always easy, but he persevered and helped raise three kids, the best of which is writing thi….fine, we're all great. He lived for his kids, he loved his family, and he gave his all to make us what we are today. He's gone, but will never be forgotten. We will miss him forever.

Kieran will be laid to rest with military funeral honors at Sarasota National Cemetery on Tuesday, July 26, 2022 at 10:30 am.  His family welcomes any flowers that you would like to send but in lieu of flowers you make a donation to the great folks at Saint Jude’s Children’s Research Hospital:  (813) 868-2700.

To send flowers to the family or plant a tree in memory of Kieran O'Shea, please visit Tribute Store

Share Your Memory of
Kieran
Upload Your Memory View All Memories
Be the first to upload a memory!
Share A Memory
Send Flowers