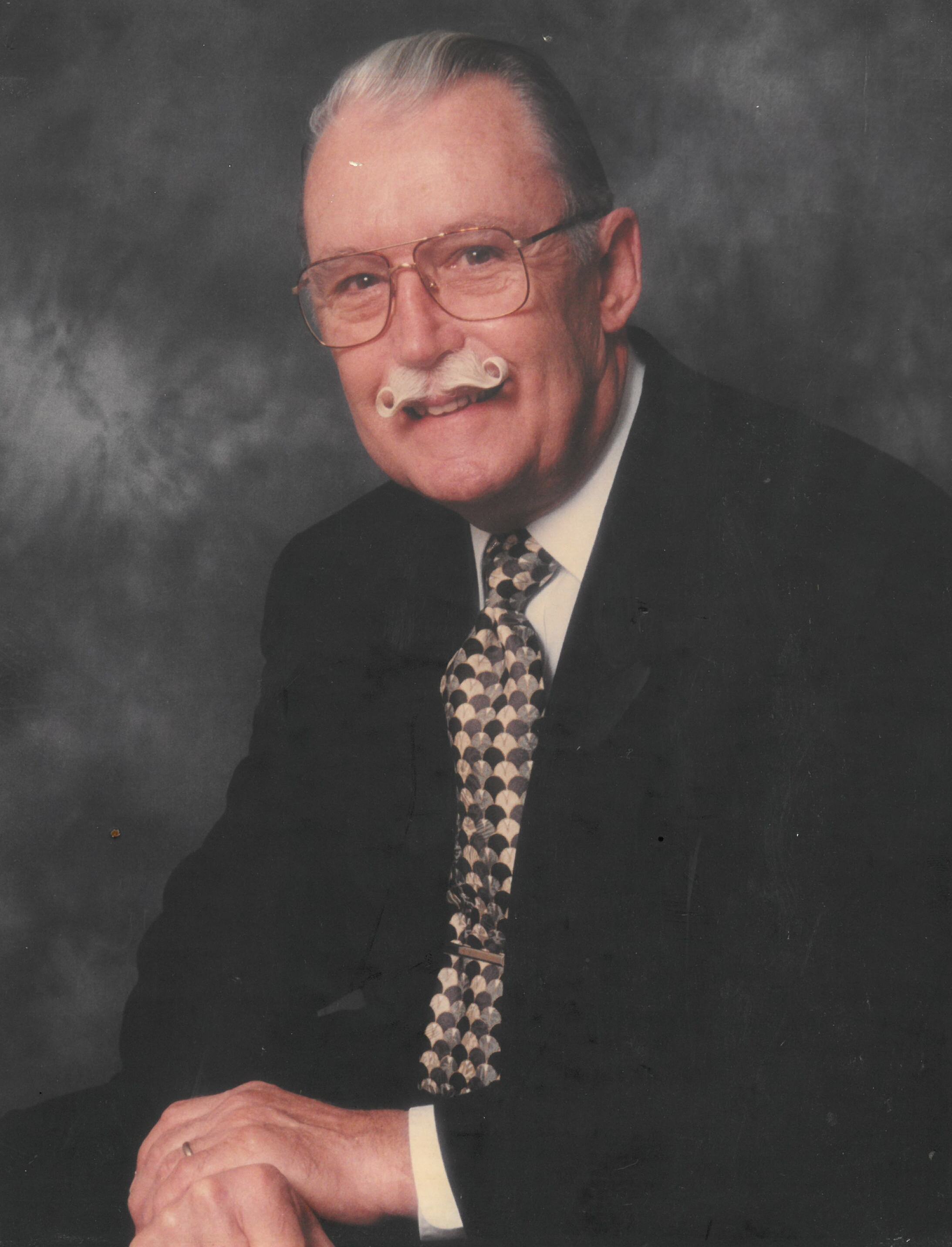 Born in New Orleans on June 12, 1928, to Everette F. Kreider Sr., and Alma J. Kreider, he was raised in Temple, Texas, with his sister, Alma. He lettered in band and track at Temple High School. At the age of 16, he began his undergraduate studies at the University of Texas at Austin, where he played coronet in the Longhorn Band. Three years later, he attended Baylor College of Medicine in Houston, Texas. After graduation, he completed his internship at San Bernardino County Hospital in San Bernardino, California. In 1952, Everette began his residency in Anesthesiology at Charity Hospital in New Orleans under Dr. John Adriani. Due to the Korean War, he served in the Army Medical Corps at William Beaumont Army Hospital, Fort Bliss, Texas, where he was Assistant Chief of Anesthesia (Operating Room and Recovery Room) 1953-1955. He resigned his commission in the US Army Reserve as a Captain on August 15, 1961. In 1955, he received the National Defense Service Medal and, later, the Cold War Service Medal.

Following active military service, he returned to New Orleans to complete his residency, finishing as Chief Resident, Anesthesiology, at Charity Hospital in 1956. Everette arrived in the Bay area at the invitation of a group practice located at Bayfront Medical Center in St. Petersburg, FL. He later moved to Saint Anthony’s Hospital and completed his medical career at Ed White Hospital as Chairman of the Anesthesia Department. He closed his practice in 2000.

He was married to Betty Sue Barnes from June 25, 1949, until her death in 1969. He then married Alice Ann Edwards, who survives him. Theirs was a 53-year saga of cherished moments and treasured memories, overcoming life’s challenges together. He is also survived by his seven children: Beth (Ken), Everette (Isabelle), Paul (Patty), Joseph (Janice), John (Shawn), Tracey (Kris) and Keith (Heather), as well as twelve grandchildren and great-grandchildren.

He was a lifelong music lover and dancer who enjoyed the sounds of the Big Band and, true to the city of his birth, relished New Orleans Jazz. Graceful and rhythmically blessed, he was a capable ballroom and swing dancer. He loved to travel, both domestically and abroad, visiting the Vatican, Holy Land, China, France, Washington, DC, and the Grand Canyon, among other destinations in his long life. Artwork and beer steins could be found throughout his home, forming a collection passionately built over a lifetime. Inspired by a gift from a patient, he created one of the best Christmas light displays in St. Petersburg every season for decades of holiday joy. A tabletop-sized diorama depicting famous literary scenes, including Sherlock Holmes’ climactic struggle with Professor Moriarty and a functioning model railroad, was a source of endless fascination to his grandchildren and even received an award. Everette was a dog person, sharing his home with multiple mastiffs, two dalmatians, a mixed breed, and a basset across the decades.

To send flowers to the family or plant a tree in memory of Everette Kreider Jr, please visit Tribute Store
Print
Thursday
18
August