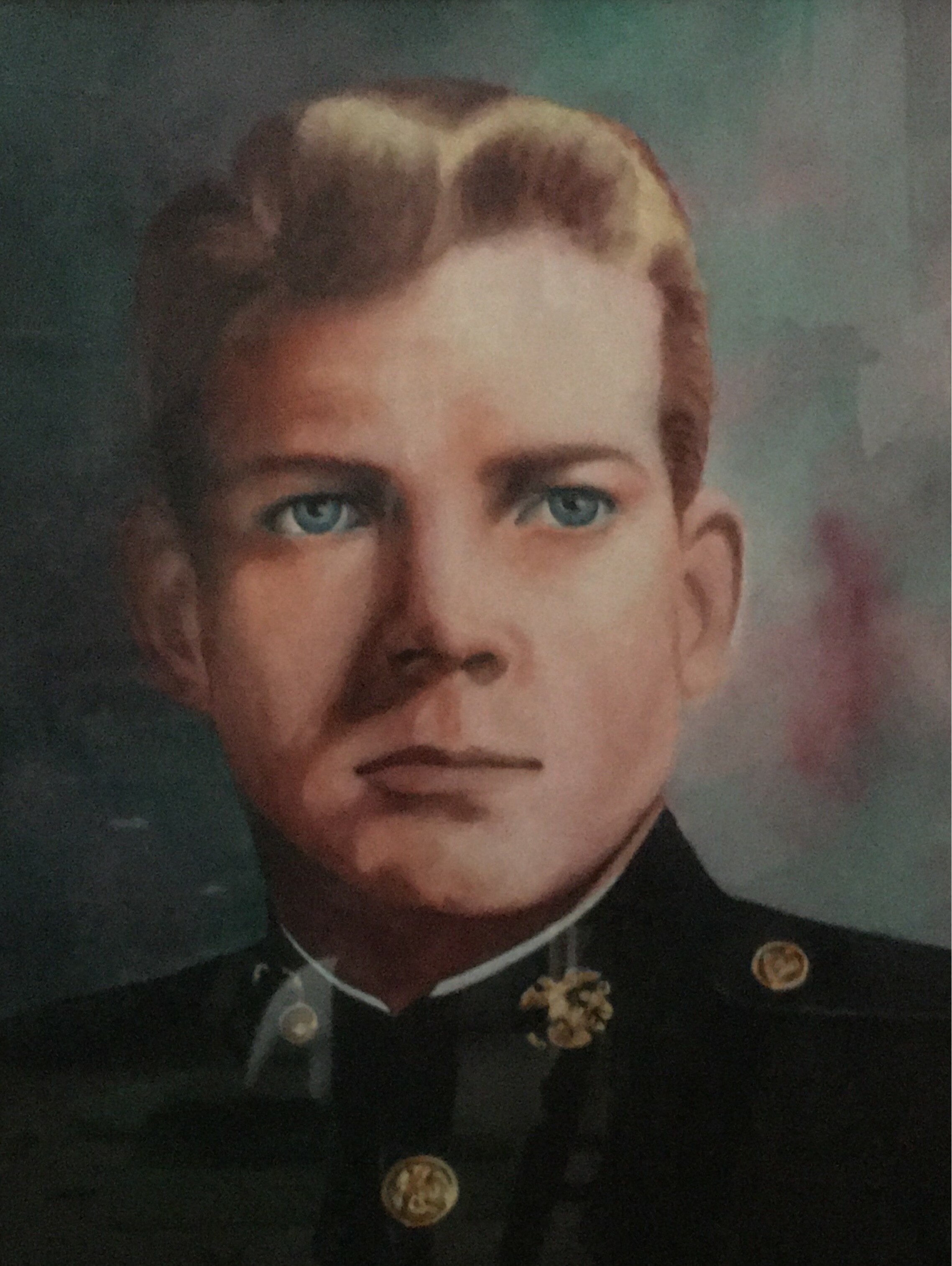 Husband, father, grandfather, sportsman, and community volunteer, passed away August 3, 2022, at Bayfront Health. He was 90. The son of J Howard and Eleanor Gould, Gardner was born October 23, 1931, at Mound Park Hospital in St. Petersburg, and lived his entire life in St. Petersburg and St. Pete Beach. He graduated from St. Petersburg High School. During his later high school years, he raced hydroplanes. Later in life he became Director of the St Petersburg Yacht Club sponsored Southland Regatta that, for a number of years, was held on Lake Maggiore. He attended Darlington Preparatory school in Georgia, and received his BS from Penn State, where he pledged SAE. He played basketball, and football in high school, college, and in the Marine Corp. He served in the Marine Corp from 1951 to 1956 where he was a tank company commander, retiring as a captain in the reserves. After college, he joined his father in the Foley Carter lnsurance Agency. He was a member of the Dragon Club; the University Club; the Suncoasters; President for two terms of the All Children's Hospital Board; a founder of NACHRI, National children's Hospital Association, which developed into an international children's hospital association that is located in many countries throughout the world; he was a board member of St. Pete Bank and Trust, First Florida Bank, and Bamett Bank Advisory Board. He served on various Chamber of Commerce committees; was on the Board of Goodwill for 8 years; became President of the St. Petersburg Insurance Agents; and in 1973 received the Agent of the Year award. He was also a long-time member of the St. Petersburg Yacht Club. Gardner enjoyed tennis and played international tournaments well into his sixties. He was chairman in 1968 of the Master's Tennis Championships played at Bartlett Park in St. Petersburg. Gardner also loved skiing, and even spent a week at a school in Killington, Vermont, training to become a ski instructor. He is survived by his wife Rita Slaght Gould of nearly 62 years, of marriage, three daughters, Nicole, Vanessa, and Channing, son-in-law Michael Mezrah, and seven special and wonderful grandchildren. Not to forget mentioning a pup named Vinny, whom he adored. The family would appreciate any memorials be sent to St. Petersburg Suncoast Hospice at 5771 Roosevelt Blvd., Clearwater, Fl 33760. A celebration of life will be held on Tuesday, August 9, 2022 from 4:00pm - 6:00pm at Anderson McQueen Funeral Home - 2201 Dr. MLK Jr. Street North, St. Petersburg, FL 33704.

To send flowers to the family or plant a tree in memory of J Howard Gould, please visit Tribute Store
Tuesday
9
August

Share Your Memory of
J Howard
Upload Your Memory View All Memories
Be the first to upload a memory!
Share A Memory
Send Flowers