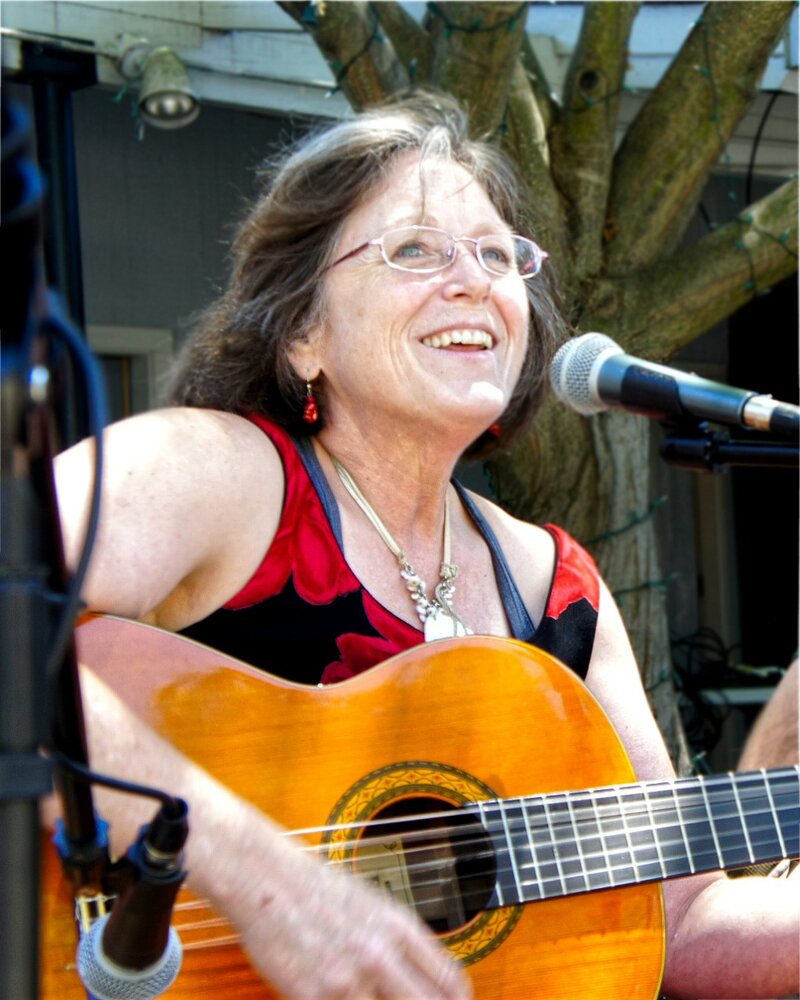 Nese was born on Feburary 14, 1957 "Valentine's Day" in Cincinnati, Ohio the fourth of six children to Dolores and Dewey Leigh.

Lived 6-1/2 years at New Jerusalem Community in Cincinnati and was active in music ministry and retreats around the country with Fr. Richard Rohr, OFM. Taught music at New Mexico Tierra Amarillo for a Summer.

Moved to San Francisco Bay Area in 1981. Played music in restaurants, cafes, markets and recorded two CDs with her friends.

Worked as secretary at all levels of education; in Cincinnati at U.C. Athletic Department – in California at Montessori college prep schools and various businesses – was elected “employee of the year” at Softad (a software company.) She compiled two cookbooks from stories that relatives and friends shared with her.

Played music as her business in Napa, California and continued when she moved to Florida in 2014. Her experience for playing music with elders, baby boomers, memory care and psych patients was very fulfilling.

She was a lover of cats and dogs and like St. Francis loved all animals. She loved to garden and cook.

When diagnosed with ALS in 2017 she was involved with clinical trials and spoke to third and first-year medical students at Tampa General Hospital on a panel about ALS.

She had many friends from Cincinnati, California and Florida. She leaves her mother Dolores Leigh (father Dewey Leigh died in 2013), three brothers: Dave (Kim), Dan (Irena), Doug and two sisters: Diane Leigh Smerling, and Debra Leigh Friedman (Scott) her sister and long-time care-giver and many nieces, nephews and cousins.

Visitation will be Wednesday, August 17, 2022 from 4-7 P.M. at Anderson McQueen Funeral Home our 38th Avenue location. Funeral Mass will be held at St. John Vianney Catholic Church of St. Petersburg on Thursday, August 18, 2022 at 10:00am.

To send flowers to the family or plant a tree in memory of Denise Leigh, please visit Tribute Store
Wednesday
17
August

Share Your Memory of
Denise
Upload Your Memory View All Memories
Be the first to upload a memory!
Share A Memory
Send Flowers