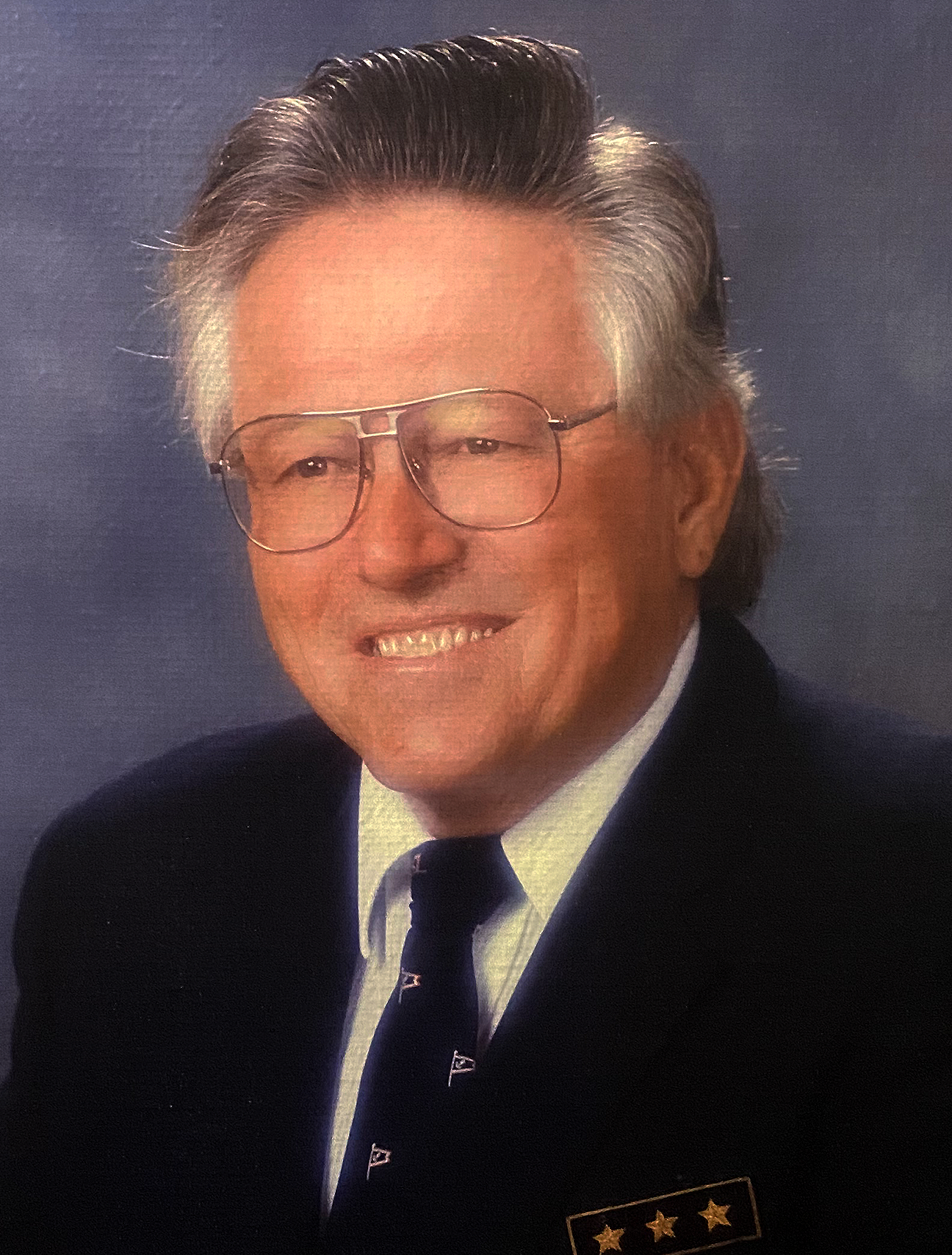 John Charles Dudinsky, 81, of St. Petersburg, passed away on August 12, 2022 with his beloved wife and family by his side. Born in Hillsdale, New Jersey on September 29, 1940, he relocated to Gulfport, Florida at the age of six and was raised there. After starting grade school in Florida, he met his childhood sweetheart, Jesselyn Davis. John and Jesselyn were in high school choir together; John had a wonderful singing voice. The couple graduated from Boca Ciega High School in 1958 and married shortly thereafter. John and Jesselyn enjoyed 60 wonderful years together.

John served in the Navy from 1961 through 1967, sailing out of Norfolk, Virginia on the aircraft carrier USS Randolph, and carried out his duties as an electronics technician. Upon returning from the Navy to Gulfport with two young children, he worked as a machinist in his father’s business, Florida Machine Products. Soon after, he and his brothers, Tom and Robert, formed a marine hardware fabrication business called JTR Enterprises. The family business still is in operation and is now proudly owned by John’s nephew, Derek and DeeDee Dudinsky.

John always had a love for the water and for sailing, which he discovered as a young boy. He raced a variety of small boats, usually with his oldest son, Johnny by his side. Later, he raced larger boats. He was well known as the skipper of the family’s 30ft sailboat which was named “Tinkertoy”. By this time, the family had enlarged, so sons Johnny and Michael (and all their friends) got involved. Racing was certainly a family affair. John raced Tinkertoy for over 20 years, starting in 1979, and was a competitive winning off-shore racer. His crew always chuckled at his frustrated plea when things didn’t go quite as planned. The phrase “Come On Guys” was heard from time to time on Tinkertoy!

John was a longtime member of the Treasure Island Tennis and Yacht Club, and regularly raced Tinkertoy in their sailing program. He was the Commodore of the club from 1994 to 1995. After serving as Commodore, he was instrumental in the construction of the new building which is on the property today. In fact, John, his brother (Bob) and nephew (Derek) constructed the outdoor poolside Tiki Hut.

John and Jesselyn truly enjoyed life together. They had wonderful memories of their adventures, which included several sailing trips to the British Virgin Islands and Tahiti, cruises touring Alaska and Europe, and a cross country road trip exploring America’s National Parks. Whenever there was a dance floor, you could count on John and Jessie to be center stage tearing it up!

After retiring from the marine hardware business, John kept himself occupied serving others. He was president of the Five Towns Syracuse Building Community Association for 10 years, contributing countless budget improvements and physical efforts to the well-being of the association and his beloved neighbors. He will certainly be missed. His most recent hobbies included tinkering with model trains and building a scale model of Tinkertoy.

To send flowers to the family or plant a tree in memory of John Dudinsky, please visit Tribute Store
Saturday
24
September