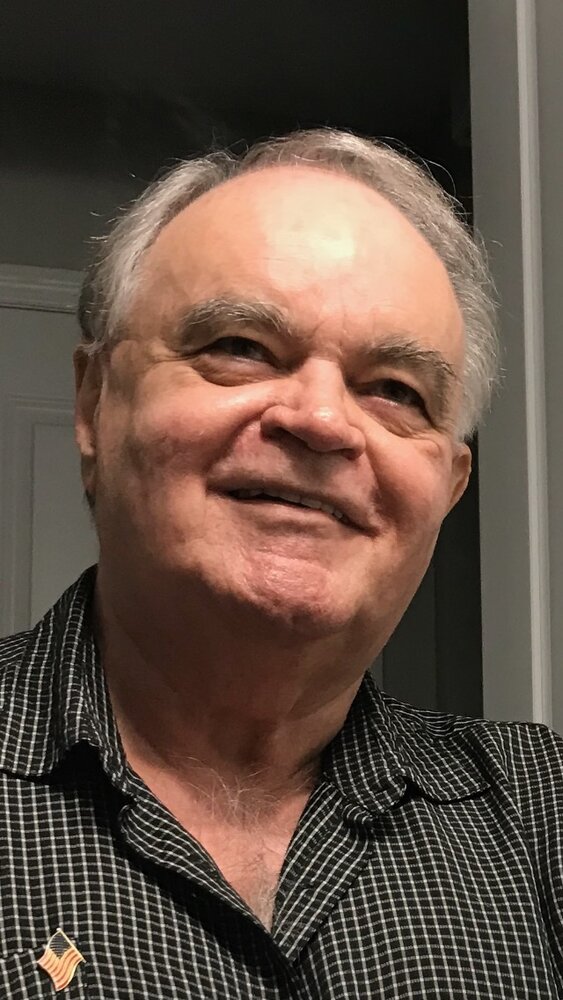 Michael Thomas Deady was born in Dubuque, Iowa on May 7th, 1946 and passed away on September 1st, 2022 near his home in Tarpon Springs, Florida. He is survived by Suzanne Thomas Deady, son Erik and wife Lauren Deady, beloved grandsons, Brantley and Decker Deady, Sister-in-Law Nancy Ellen Thomas, Brother Ronald Deady, many nieces, nephews, grand nieces and grand nephews. Michael will be missed by his family and countless friends.

Michael was a proud father and grandfather as well as a generous soul who was always happy to help anyone in need. In 1964, after moving to St. Petersburg as a teenager, Michael enlisted in the United States Marine Corps, serving honorably for one tour in Vietnam. Michael and Suzanne were married late in his Marine service and soon moved to Atlanta, Georgia where he quickly moved up the corporate ranks of Morse Shoe Company. After his son Erik was born in 1972, Michael decided he was not cut out for corporate life and took a job as a truck driver at an industrial packaging company. His talents were quickly recognized and in a short time he excelled as a salesman and ultimately became the general manager. At this point it was clear his larger-than-life personality demanded a business to run of his own and in 1979 he and Suzanne founded Associated Paper and Supply in Tampa, Florida where the business would thrive until his passing and beyond.

Michael always stayed abreast of the state of his business, but he was able to step away from day-to-day operations later in life. During this time he enjoyed karaoke, fishing, growing tomatoes and helping his numerous friends any way he could.

Share Your Memory of
Michael
Upload Your Memory View All Memories
Be the first to upload a memory!
Share A Memory