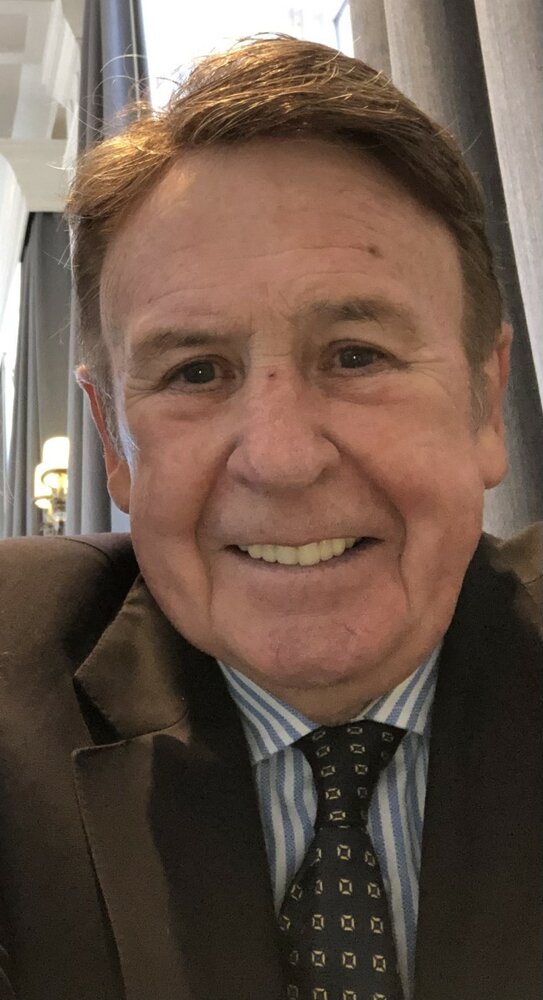 David Norman Humphrey, 75, of St. Petersburg passed away August 28, 2022 with his wife by his side. David was born, raised, and educated in Kent, England. He was preceded in death by his parents Norman and Marjorie Humphrey; and his sister Jenny Shatlif. David is survived by his wife of 40 years Sue; his sister Sandy Hayne ( Robert); sister-in-law Kathy Uritis; nieces, great nieces and nephews. He had a long and fulfilling career in the hospitality industry primarily in country club management and in later years property management. David loved music and was an accomplished violinist and played in various orchestras. He had a soft spot in his heart for animals and always had rescue cats and dogs at home. David had a special love of and passion for showing the family dachshunds and was happy to brag about his champions.  He will be remembered for his great sense of humor. David’s memorial service will be held Saturday, September 24 at 2:00pm at Anderson McQueen. In lieu of flowers, memorial donations may be made to Cat Trap Fever on their Facebook page.

Share Your Memory of
David
Upload Your Memory View All Memories
Be the first to upload a memory!
Share A Memory