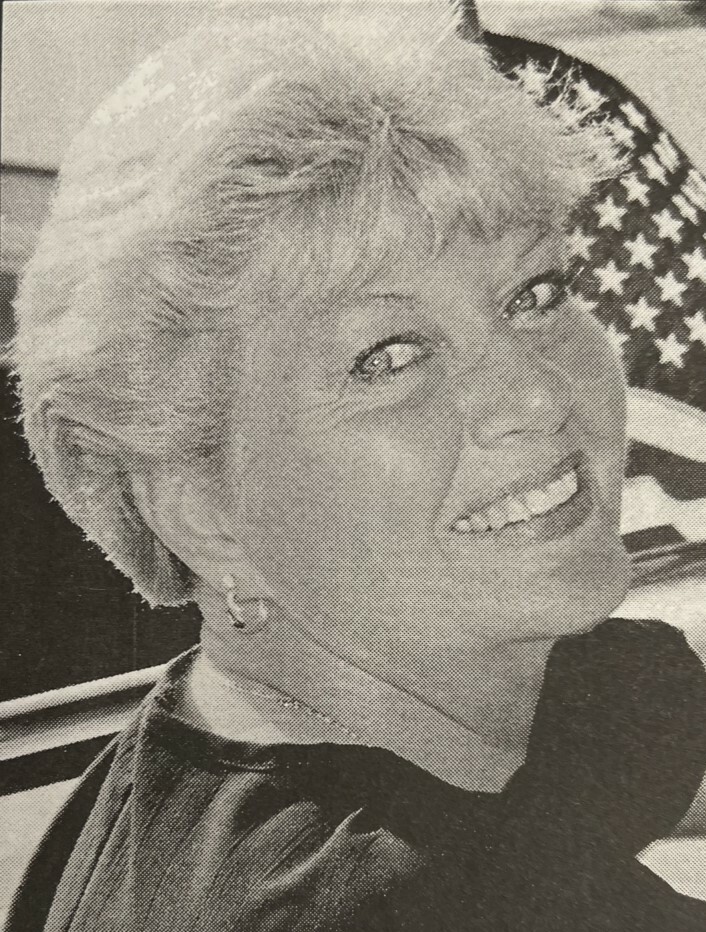 Runyon, Joan Lee, 85, of South Pasadena, FL peacefully passed away September 22, 2022 at Suncoast Hospice Care Center South Pinellas. Born in The Bronx, NY and raised in Plainfield, NJ where she graduated from North Plainfield High School, met and married the love of her life and started their family before moving to St Petersburg, FL in 1967. Joan attended Tomlinson Adult Education Center, St Petersburg Junior College, University of Florida and worked alongside Dr. Vance Bishop as his assistant and office manager for 28 years. Joan was elected Commissioner twice in So Pasadena and served from 2000-2004 before moving to The Villages, FL and serving another 4 years as her County’s Representative. Joan was a loving and devoted wife, mother and grandmother,”Grammy”, and will live forever in the hearts of her family. She was an avid lover of music and could cut a mean “twist” and “ jitterbug” especially when Elvis was playing. She loved boating and travel of any kind. Her smile was infectious and she passed it on wherever she went. Joan is preceded in death by her parents, Edward H. Gouldner and Oledie Mae Holmes; brother Robert Johnson Jr; and her loving husband Arthur Van Runyon.  Joan is survived by her daughter Pamela R.Haigh (Herbert Haigh); sons Paul V. Runyon (Christine Runyon); Mark A. Runyon; grandchildren Amanda L. Wolff (Thomas Maxwell); Alyssa L. Stuart (Steve Stuart); Kyle Runyon; Caleb Runyon; Josiah Runyon; great grandchildren Sterling Van Wolff-Maxwell; Cameron M. Collier; Savannah M. Collier; Madelyn G. Collier; Blake D. Stuart; and Elliana D. Stuart.

Joan will be laid to rest with her husband at  Bushnell National Cemetery in a private family ceremony on October 28, 2022 11:30 am.

In Lieu of flowers, memorial donations may be made to the Alzheimer’s Association-Florida Gulf Coast Chapter: 727-578-2558

Share Your Memory of
Joan
Upload Your Memory View All Memories
Be the first to upload a memory!
Share A Memory