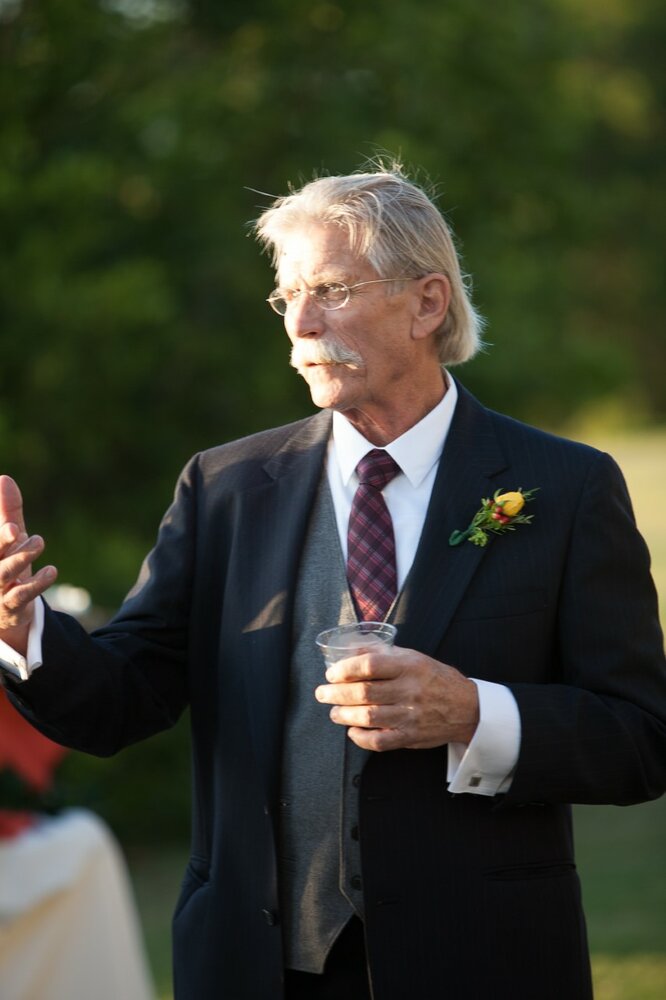 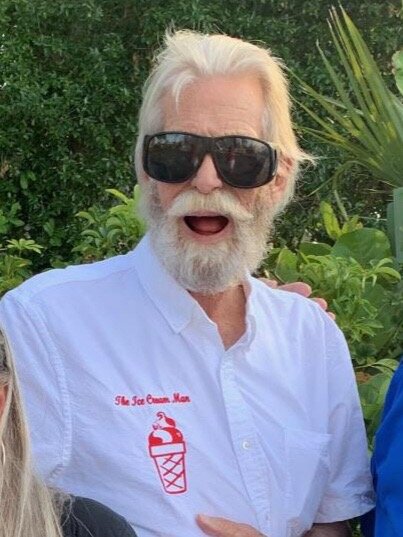 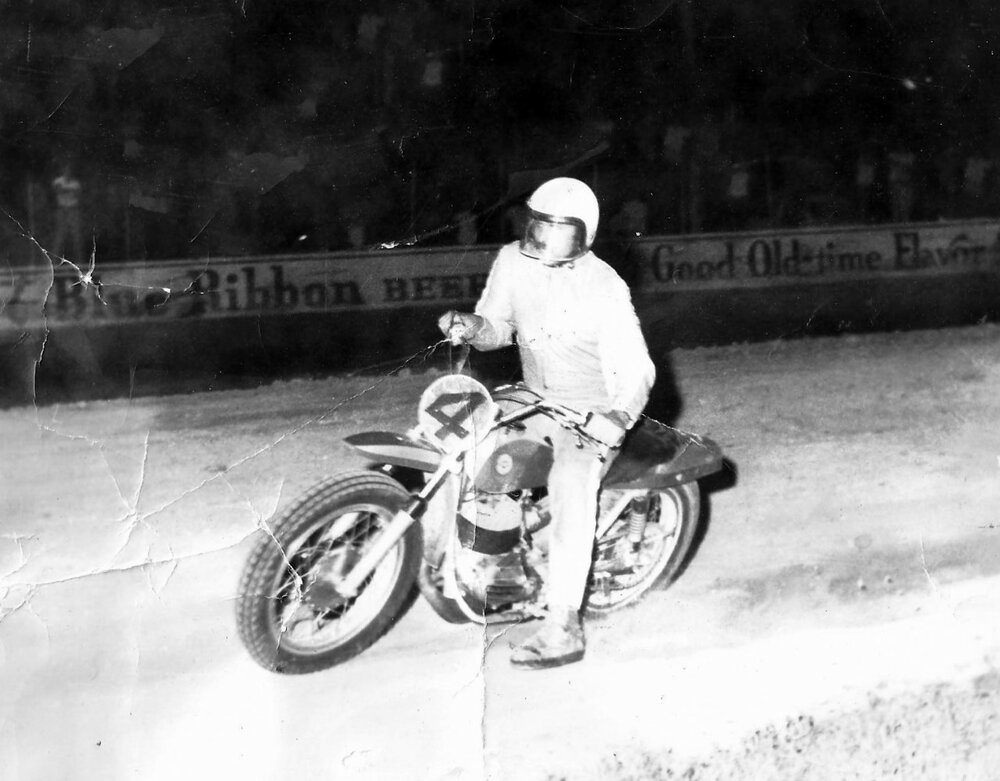 Born in Huntington, New York, he moved to and was raised in Miami, Florida. He eventually came to Treasure Island in the early 2000s.

As a young man, Doug joined the Coast Guard shortly after high school and was in the military for four years. Doug also was an avid motorcyclist, participating in motorcycle racing, commuting to and from work and everywhere in between. He was often found riding with his dog "Sox" in the box on the back of his motorcycle.

After his service, he put his knowledge of motorcycles to use and became an expert machinist and welder. He eventually opened his own shop serving all of the motorcycle community in Miami, FL, from dealerships to the occasional weekend enthusiast, following in the footsteps of his father and becoming an entrepreneur. During his lifetime, he also opened other businesses in ice cream and welding. His most recent venture was the Shake Shop on Treasure Island, where he finished his career until retirement. He liked to introduce himself as “The Ice Cream Man.”

Doug’s passions included fixing pretty much anything, running the Shake Shop, and motivational speaking in the “Man Cave”. He loved encouraging all to pursue their own passions. He was the model of contentment, and lived every day doing what brought him joy.

To send flowers to the family or plant a tree in memory of James Nicholson, please visit Tribute Store
Saturday
15
October