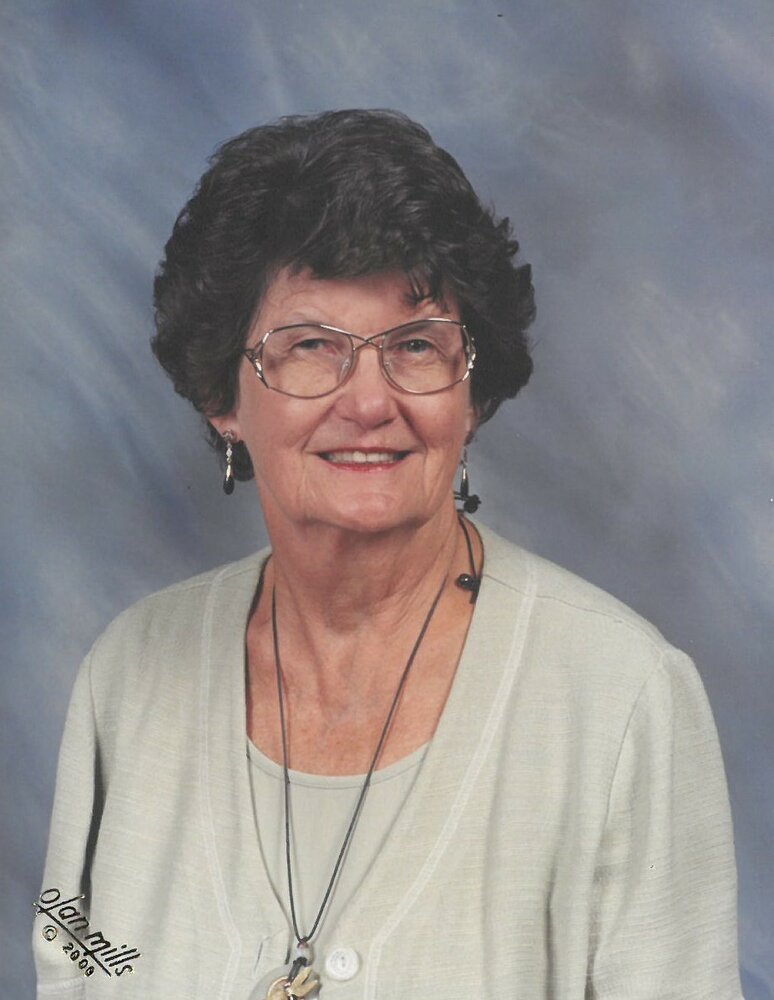 Connie was born Colleen Kelly on September 1, 1931 in Salt Lake City Utah. She moved to California with her mother at age 6. After a two year bout with tuberculosis in early adolescence, Connie graduated from St. Joseph's Academy high school in Sacramento. Shortly after graduating from high school she met and married Jim Walsh, who was in the air force. They had two children, Rosemary Elaine and Stephen Douglas. After military assignments in five states, they were sent to Guam in the Mariannas Islands. They were fortunate to visit Hong Kong, the Phillipines, and Japan. Taking early retirement from the air force, her husband flew for Air America. The family spent five years in the Tokyo area where her children both graduated from high school. During their moves, Connie took college classes from four universities before winning a B/ A from University of Maryland Far Eastern Division, Tokyo in history and political science.

After a year and a half in Vietnam, Connie came to Tampa in 1972 and taught in the Hillsborough County School system. During that time she earned a master's degree in Education from the University of Tampa. In 1976, she married John Kone and moved to their new home in St. Petersburg. Connie soon became involved in neighborhood associations and community activities. She served six years on the St. Petersburg Planning Commission before being elected in 1991 to the St. Petersburg City Council where she served two terms. She served as Vice Mayor (now chair of council) 1991-1992. In 1999, Governor George Bush appointed her to the Post Secondary Education Planning Commission. She served on a number of boards and commissions during approximately fifteen years of community service. She and her husband travelled extensively including visits to more than fifty countries.

Connie is survived by her daughter, Rosemary Conroy of Seattle, Wa., Four grandchildren, and four great grandchildren. She is predeceased by her husband, John Kone, son, Stephen D Walsh, and former husband, James Walsh. She leaves many friends throughout the City and the Tanglewood Neighborhood where she lived for 30 years and at Westminster Palms where she lived in her final years.

A Funeral Service will be held at St Thomas' Episcopal Church, Monday, October 24th, at 10 am.

Constance will be laid to rest at Memorial Park Cemetery and the Family will be holding a Private Service.

Share Your Memory of
Constance
Upload Your Memory View All Memories
Be the first to upload a memory!
Share A Memory