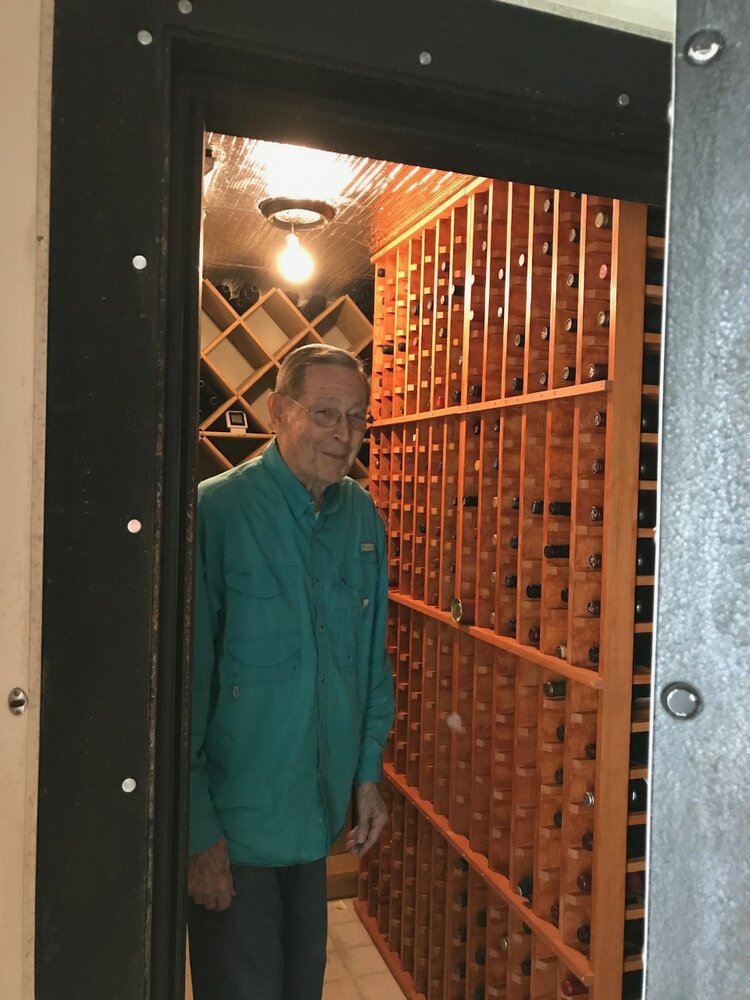 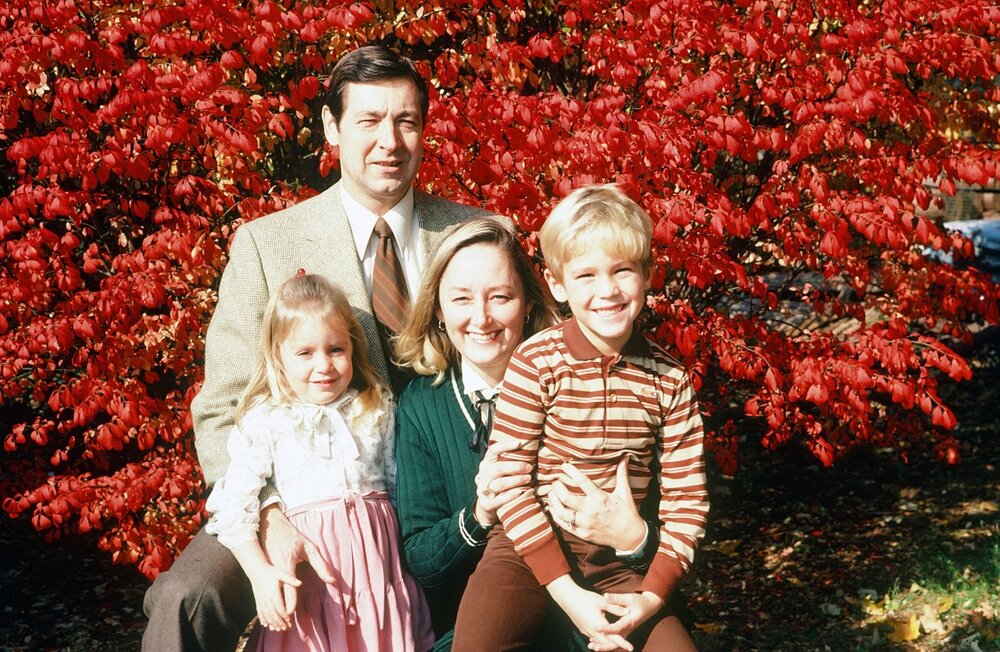 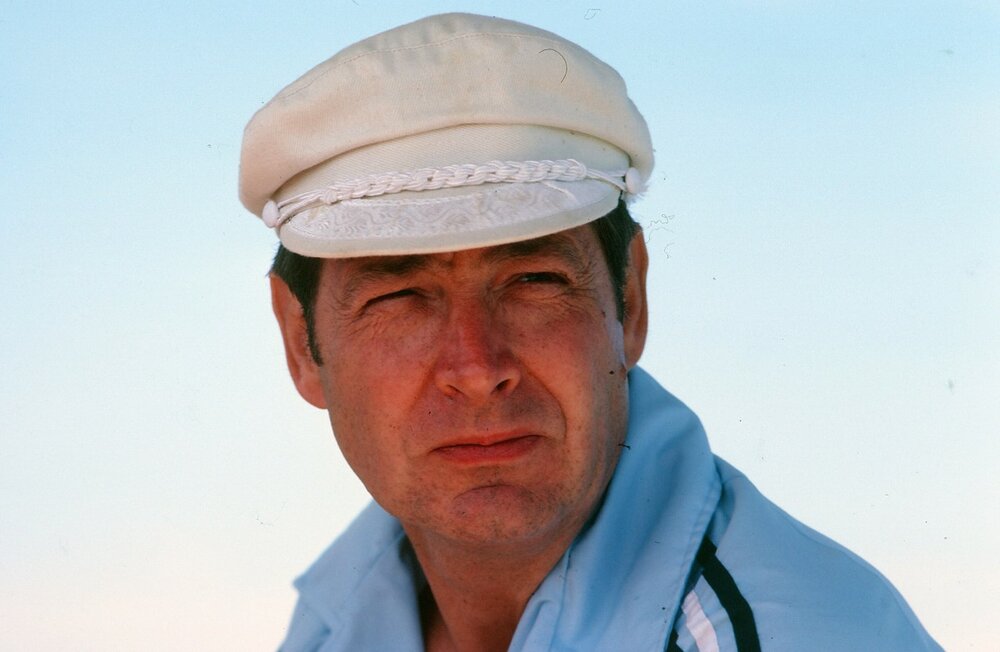 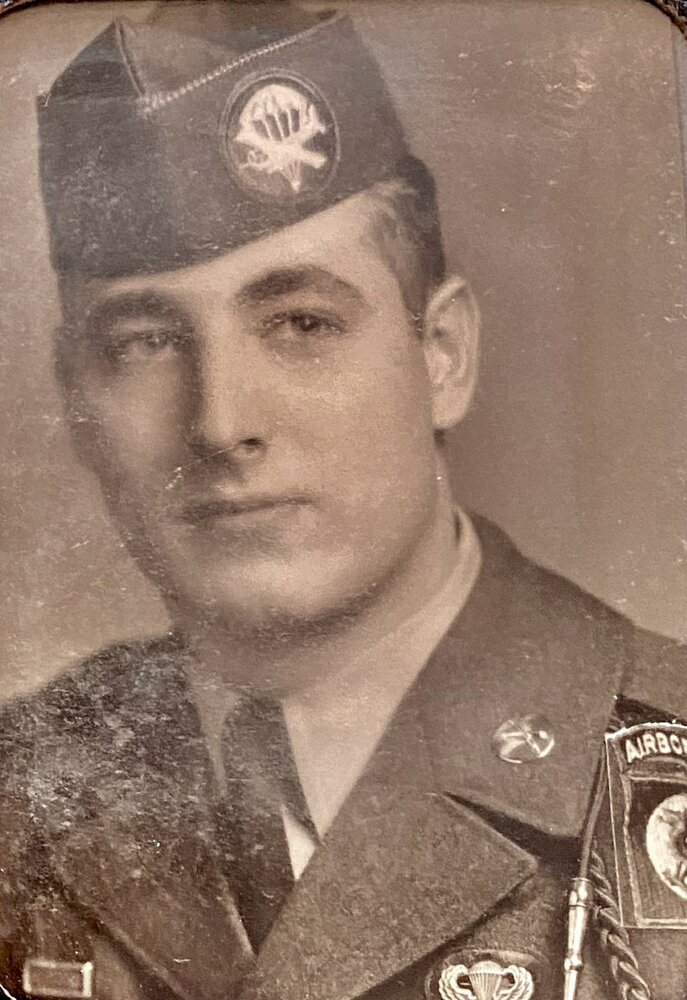 Obituary of William A Dawson

OBITUARY OF WILLIAM A. DAWSON

Bill was born in Council Bluffs, Iowa in 1930 to James and Helen Dawson. After working on the railroad during High School, Bill served in the US Army as a Paratrooper, suffering a shoulder injury on maneuvers for deployment in the Korean Conflict.  After an Honorable Discharge, he attended the University of Omaha for his undergraduate degree and obtained his MA from the University of Iowa. Bill and Margaret met in NY City, married in Margaret’s hometown of Montreal, Quebec, Canada. They lived in a number of cities including Kansas City, MO, Marblehead, MA, before starting a family in Newtown Square, PA. They moved again to Arlington, VA, and in 1987 settled in St Petersburg, FL.

Bill loved woodworking and building things for the home and landscape, notably a custom cedar closet,  flagstone patio, custom built-in wine cellars in 2 homes, and rocking horses for his grandchildren. Retired life was good to Bill, as he and Margaret enjoyed spending time with friends at the Yacht Club, traveling (China, Russia, and the trans-Canadian railroad to name a few), attending American Stage and Florida Orchestra, caring for his roses, and walking their dogs Taylor and Benji.

Bill will be remembered for his quick wit, sense of humor, well timed sarcasm, impeccable hair,  patience, and devotion to family.

Donations in lieu of flowers should be made to Suncoast Hospice. If interested, please donate on-line by going to the website https://suncoasthospice.org/online-donations/ and marking your donation as a Tribute Gift "in memory of Bill Dawson".

To send flowers to the family or plant a tree in memory of William Dawson, please visit Tribute Store