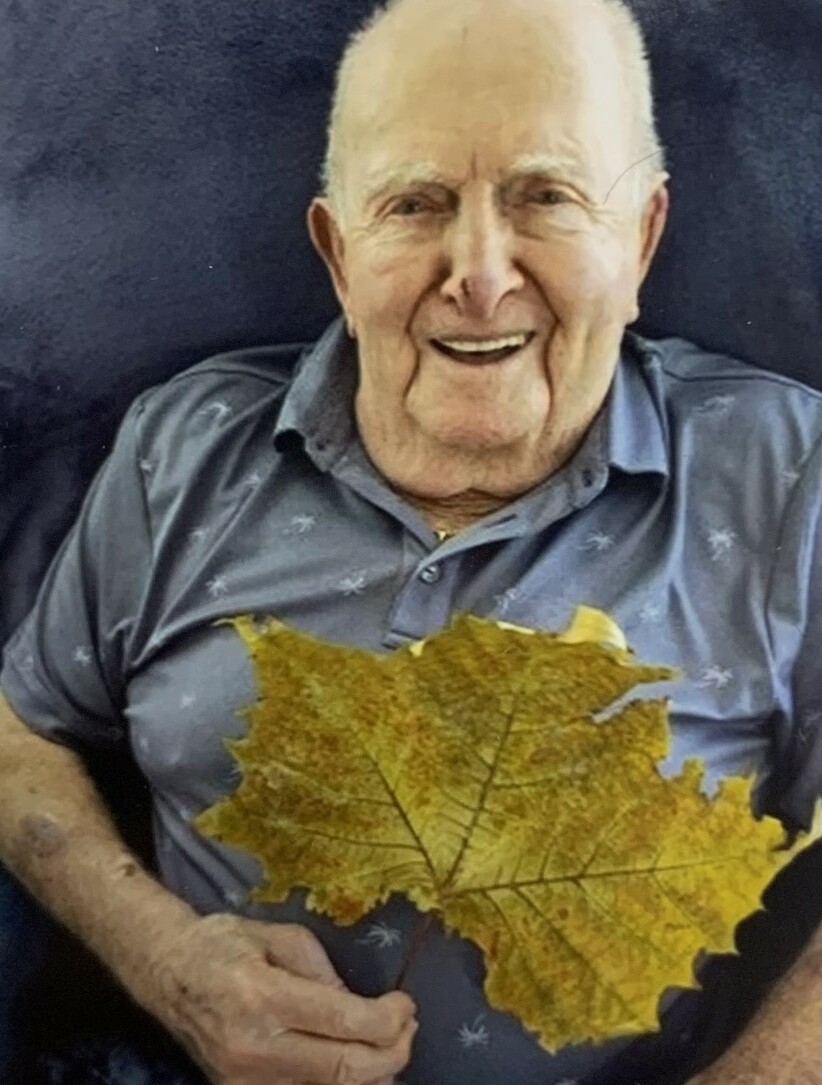 He was an auto mechanic his whole life, which lead to him owning his own shop up in Wisconsin until he retired in 1984. Frank loved to travel in the motorhome with Janet; they even made it all the way up to Alaska in 1991. He also loved golfing with Kenny, was an usher at Sacred Heart Catholic Church, a knight of the Knights of Columbus, and a member of the Men of St. Joseph.

He was known for his beautiful smile, and that smile will be forever missed.

A memorial mass will be held on Saturday, November 26, 2022 at Sacred Heart Catholic Church in Pinellas Park, FL beginning 11:00am.

There will be an additional service held in Wisconsin at a later date.

In lieu of flowers, the family requests charitable donations to be made to Suncoast Hospice - Empath Health.

Share Your Memory of
Francis
Upload Your Memory View All Memories
Be the first to upload a memory!
Share A Memory