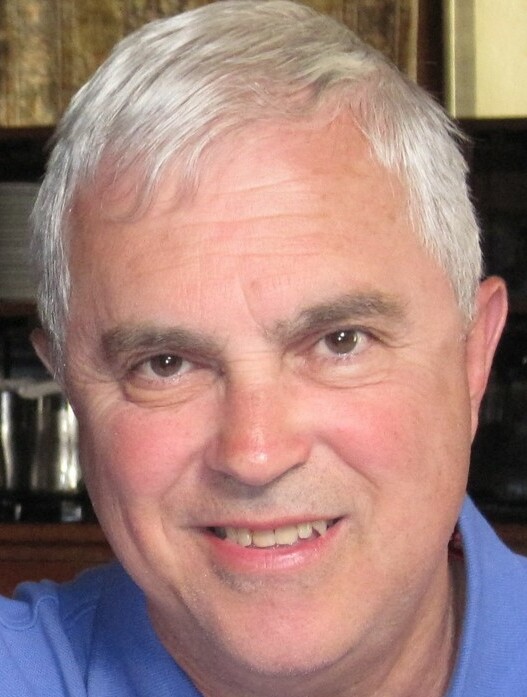 Domenick J. Brasile passed away on November 28th, 2022, with Janette, his loving wife of 52 years, by his side.

Dom was born on March 5th, 1946, in New Castle, PA, to the late Domenick Sr. and Mary (DeMattio) Brasile. He spent his childhood in New Castle and graduated from New Castle High School. Dom went on to receive a Pharmacy degree from the University of Pittsburgh in 1970. He was employed by St. Vincent’s Hospital in Erie, PA, as a staff pharmacist before matriculating and graduating from Kansas City College of Osteopathic Medicine in 1983.  Dom was a family practice physician in Erie, PA, for 32 years, first as a private practice physician and then later as a staff physician for UPMC-Hamot, until his retirement in 2015.  Additionally, he had previously been on staff at Metro Health Center and Millcreek Community Hospital.  Over the years, he also worked in several nursing homes and was an especially thoughtful and dedicated caregiver to his senior patients.  He loved being medical director of Western Reserve Healthcare and Rehab Center, where he was employed as medical director for 30 years.  He was also employed as a clinic medical director at the Erie County Health Department and medical director of Independence Court.   He was loved by his patients and the staff alike for his kindness, jovial nature, easy going temperament and his passion for donuts.

Dom was an accomplished doctor, respected greatly by his peers and colleagues. But his family and friends will remember him not for his professional achievements, but for his personal qualities – his generosity of spirit, his warm sense of humor, his delight in a good practical joke and above all else, his love of his family. Dom’s greatest happiness was seeing the happiness reflected back from his wife and children.

After retirement, he and Janette relocated to St. Petersburg, FL, where he loved the ocean views and sunsets.  They later purchased another home in The Villages, FL, where Dom especially loved riding in his golf cart.  He continued his lifelong enjoyment of boating, golfing, and playing cards with his many friends in both locations.

Dom is survived by his college sweetheart Janette (Mahaffey), who was his soulmate and best friend.  He is further survived by his brother Nicholas (Pauline) of Chicago and was preceded in death by his sister Rose Marie Maciarello.  He was a devoted father to his daughter Deanna of Philadelphia and son Jason (Jennifer) of Short Hills, NJ.  Beloved Pop Pop to grandchildren Cameron Chmiel and Owen and Max Brasile, who were one of the great joys of his life, and he was lovingly referred to as “joker Pop Pop.” He is also survived by many sisters-in-law, brothers-in-law, nieces, and nephews. Dom will be greatly missed by his loving family, and many friends, but the wonderful memories he left us will live on.

A celebration of Dom’s life will be held Sunday, February 19th at 11am ET, at Anderson-McQueen Funeral Home, 2201 Dr. MLK Jr. Street, St. Petersburg, FL, with an online streaming opportunity for those who wish to be a part of the memorial at www.andersonmcqueen.com. A luncheon will follow. Memorial donations may be made to St. Jude Children’s Research Hospital or the American Heart Association.

To send flowers to the family or plant a tree in memory of Dr. Domenick Brasile Jr., please visit Tribute Store
Sunday
19
February

Share Your Memory of
Dr. Domenick
Upload Your Memory View All Memories
Be the first to upload a memory!
Share A Memory
Send Flowers