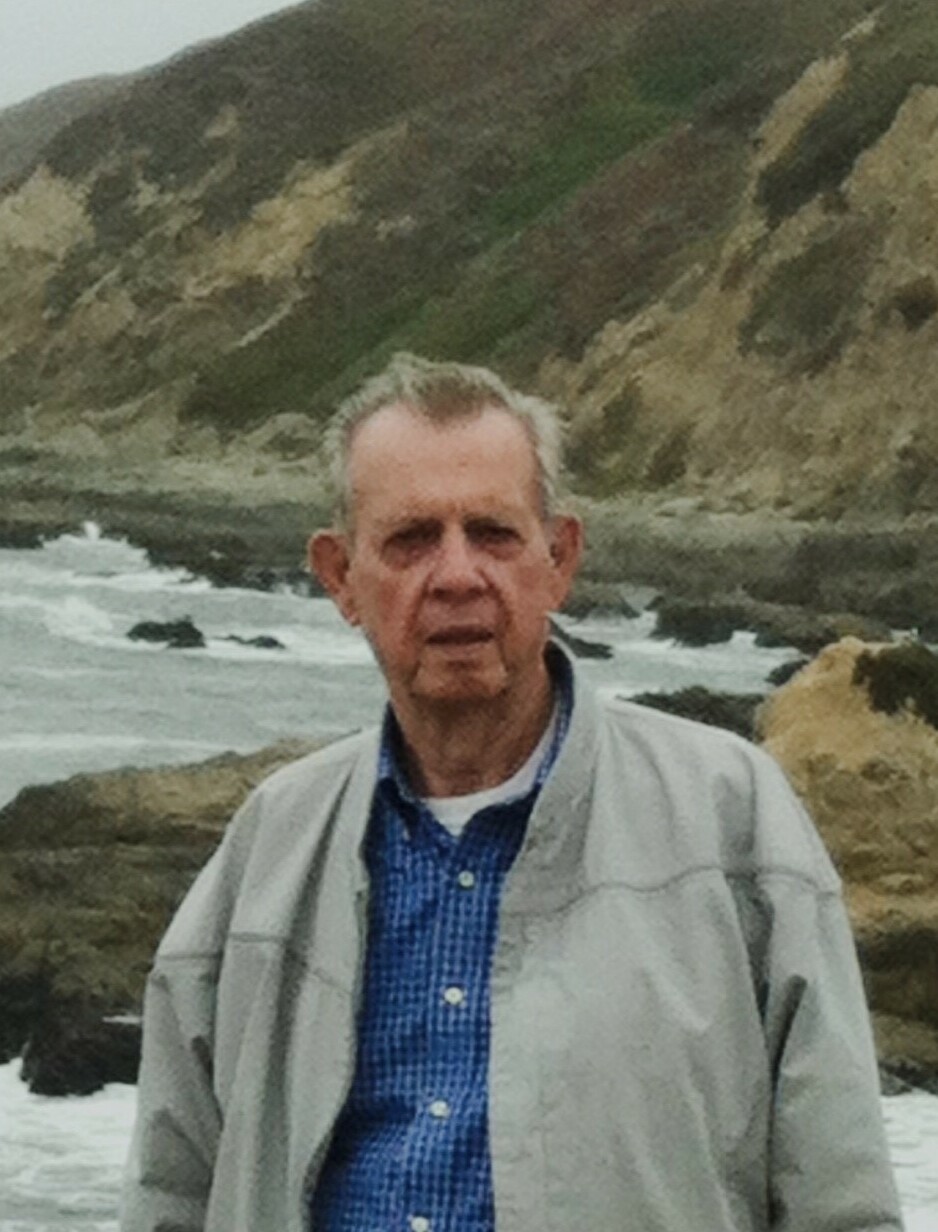 Obituary of John B Wilkie

John B. Wilkie, 91, of St. Petersburg, Florida passed away on December 2, 2022. He was born in Sebastopol, California, on October 21, 1931. John proudly served in the United States Air Force for 9 years, during which he met his Wife of over 50 years, Norma Dunahoo Wilkie. From there John went on and raised a family in Albany, Georgia. He worked in the Defense Department at the Albany Marine Corp Logistics Base and FAA at the Albany Airport. After retiring in Albany, Georgia, John moved to St. Petersburg, Florida and resided for a few years at The Fountains at Boca Ciega Bay

John is preceded in death by his Wife: Norma Dunahoo Wilkie, and Daughter: Mechelle Wilkie Lane.

In Lieu of flowers, please make a donation to Habitat for Humanity.

Share Your Memory of
John
Upload Your Memory View All Memories
Be the first to upload a memory!
Share A Memory