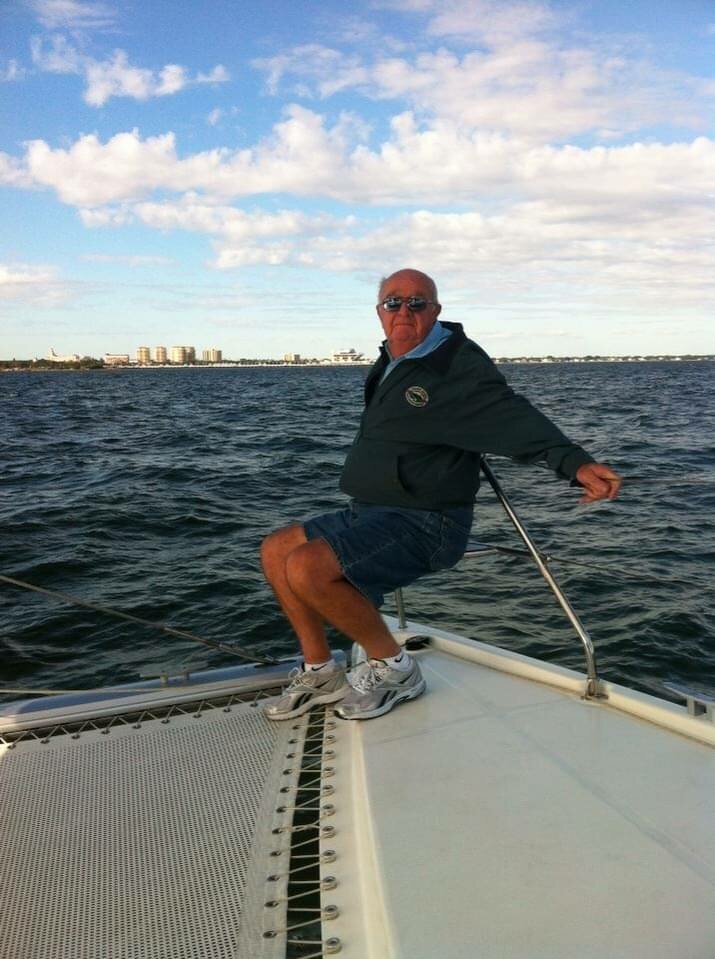 Malkiewicz, Joseph (Joe), 85, of Clearwater, Florida, passed away on November 29, 2022 in the care of Suncoast Hospice at Bayfront Health. Born to Joseph and Helen Malkiewicz on July 24, 1937, he was raised in Old Bridge, NJ. He graduated from Sayreville High School in 1954. He served in the United States Air Force from 1956-1960 and met the love of his life, Brenda Rae Smith, on Clearwater Beach in the summer of 1960 and they wed on May 6, 1961. He worked in sales for Rust-Oleum Corporation from 1963 until he retired in 1999. He received many sales rewards and accolades. After several moves, he settled with his family in Clearwater in 1978 where he resided until his death.

Joe was a compassionate and loving man who always put his family first. He took great pride in his home and was often in the kitchen cooking up big family meals. In his younger years, he enjoyed flying RC planes and woodworking.

He will be greatly missed by all of his family and friends.

Visitation will be from 4:00-6:00 p.m. on Thursday, December 8 with a funeral service commencing at 6:00 p.m. at Anderson McQueen Funeral home, Northeast Chapel.

To send flowers to the family or plant a tree in memory of Joseph Malkiewicz, please visit Tribute Store
Thursday
8
December

Share Your Memory of
Joseph
Upload Your Memory View All Memories
Be the first to upload a memory!
Share A Memory
Send Flowers