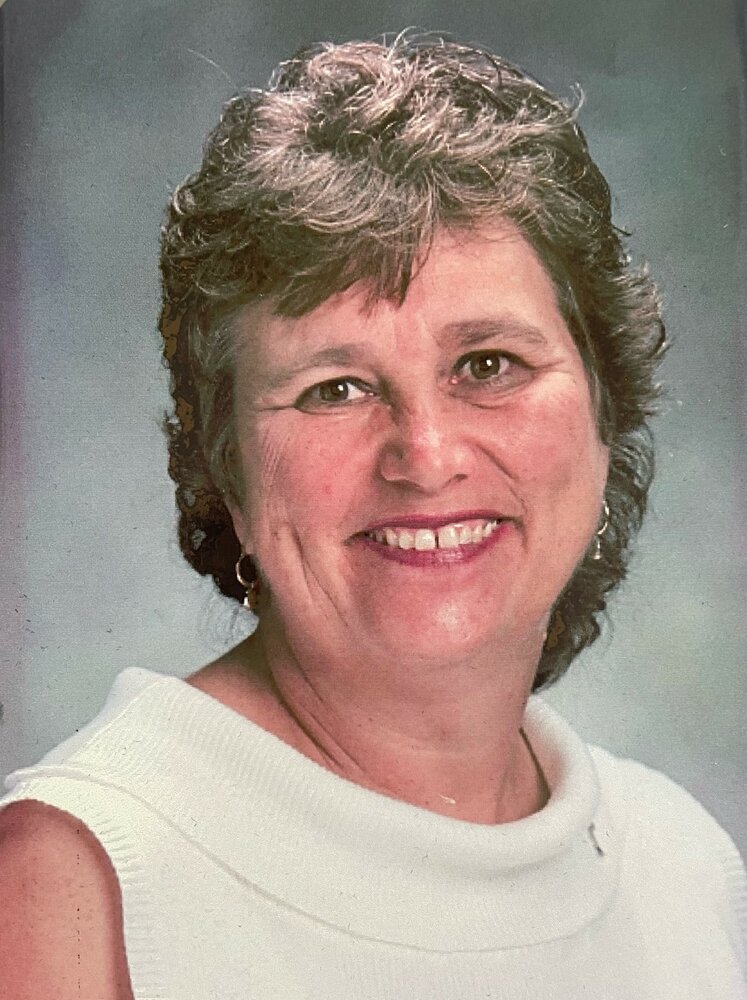 Moulds, Diane Bogert, 77, most recently of Hudson, Florida, passed away at Bayonet Point Hospital, Hudson, on December 7, 2022, surrounded by her husband and daughter.  Born in Paterson, New Jersey, Diane was raised there and in Pompano Beach, Florida. She graduated from Pompano Beach Senor High School, and then continued on to the University of Florida, graduating with a Bachelor's Degree in Education with Honors.  She was always proud to be a Gator.  For many years, St. Petersburg, Florida was Diane's home, followed by 12 years enjoying life in Baton Rouge, Louisiana before returning to Florida in 2021. After college, Diane spent years raising her three children from her first marriage.  She sought to guide her children to love Jesus and learning.  Diane taught Kindergarten, first grade, second grade, and fourth grade throughout her teaching career.  Canterbury School of Florida (St. Petersburg), First Baptist Christian School (Pinellas Park) and The Brighton School of Baton Rouge, Louisiana were among the schools where she educated and influenced students.  Diane was a caring teacher who loved and encouraged all her students.  In 1991, Diane met Robert (Bob) Moulds, Sr.  who describes her as "the light of my life".  They married on December 23, 1991, and shared many adventures during their almost 31 years of marriage.

Family and friends will gather Thursday, December 15, 2022 from 5-8pm at Anderson/McQueen Funeral Home, 2201 MLK Street North with funeral services the following morning Friday, December 16, 2022 at 11am.  Interment will follow services at Calvary Cemetery.

Donations in loving memory of Diane can be made to The JoyFM https://florida.thejoyfm.com/.

To send flowers to the family or plant a tree in memory of Diane Moulds, please visit Tribute Store
Thursday
15
December

Share Your Memory of
Diane
Upload Your Memory View All Memories
Be the first to upload a memory!
Share A Memory
Send Flowers