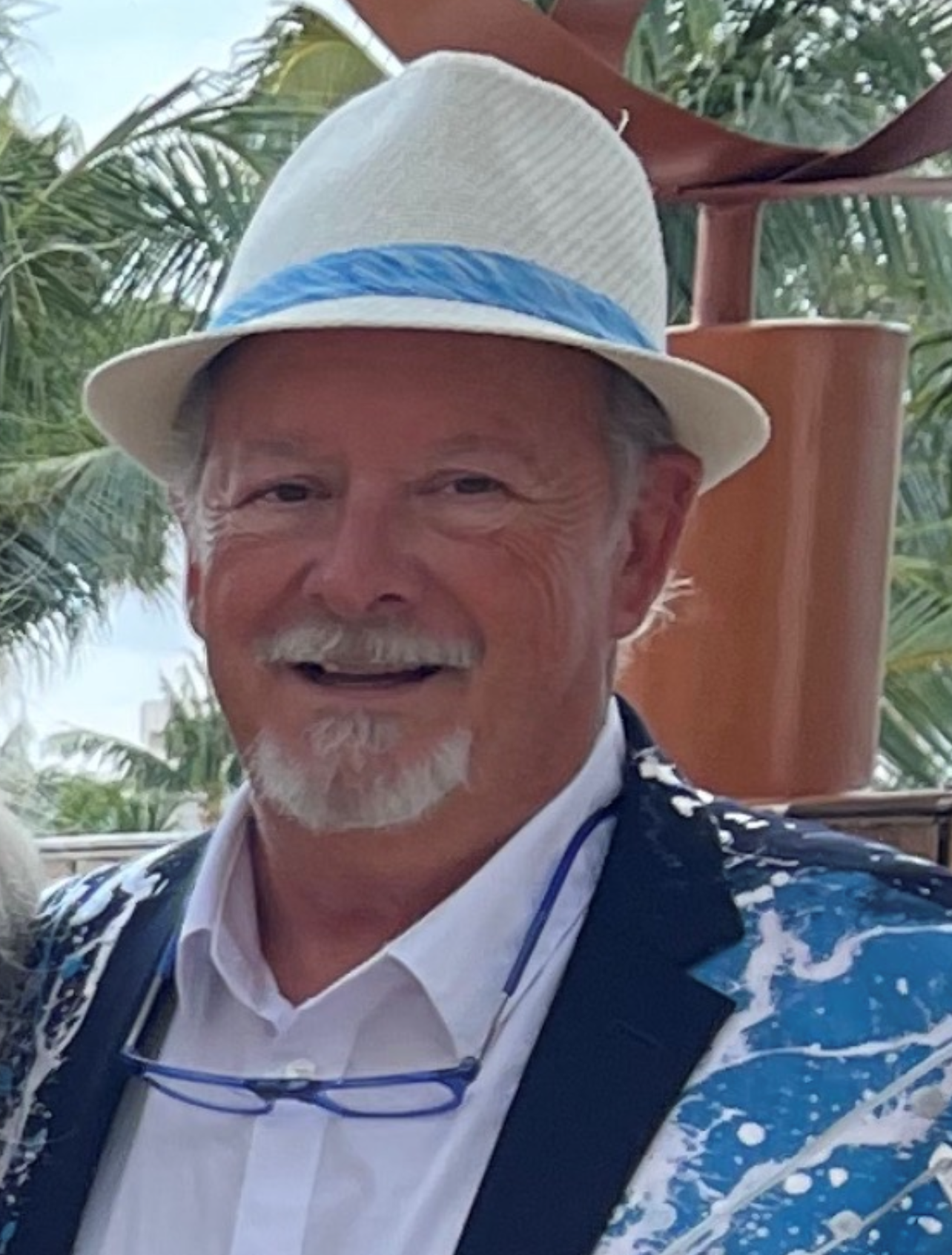 He also leaves behind a cadre of cohorts, friends and partners in mischief too numerous to mention. You know who you are. “Two fingers, Tito’s please”.

Peyton’s was a life well lived. He was a member of the Saint Petersburg Yacht Club. An accomplished seaman, he was rightfully called ‘Captain’ by many who boarded his motor vessels. His crews were always safe and secure with him at the helm. He and Jackie recently returned from a glorious 16-month cruise on their TICA through the Keys and Caribbean.

At home on the water or in the air, he was also an avid airman. Holding small plane and commercial licenses which allowed him to travel freely. He was a gadfly at Albert Whited Airport. He loved freedom, flying and travel, not to mention aircraft pylon racing, trips to the desert in his Motor Home, driving fast cars, motorcycles and his hopped up ATV. The man was fearless.

An SPHS Green Devil, he lived most of his life in Saint Petersburg and always found time for his son and grandchildren. He took his son on many flights and even took his grandkids on their first flight. His son in high school would work in his father’s store, Computer & Software Connection, learning how to build computers and be a salesman. His son, as the rest of us, wishes he had more time to spend with him.

Of late, God rewarded Peyton with Jackie. Their joy and love were evident day after day. Each and every member of Peyton’s family embraced Jackie as a member of the family. The family’s embrace is now stronger than ever.

To send flowers to the family or plant a tree in memory of Peyton Yon, please visit Tribute Store
Monday
19
December

Share Your Memory of
Peyton
Upload Your Memory View All Memories
Be the first to upload a memory!
Share A Memory
Send Flowers