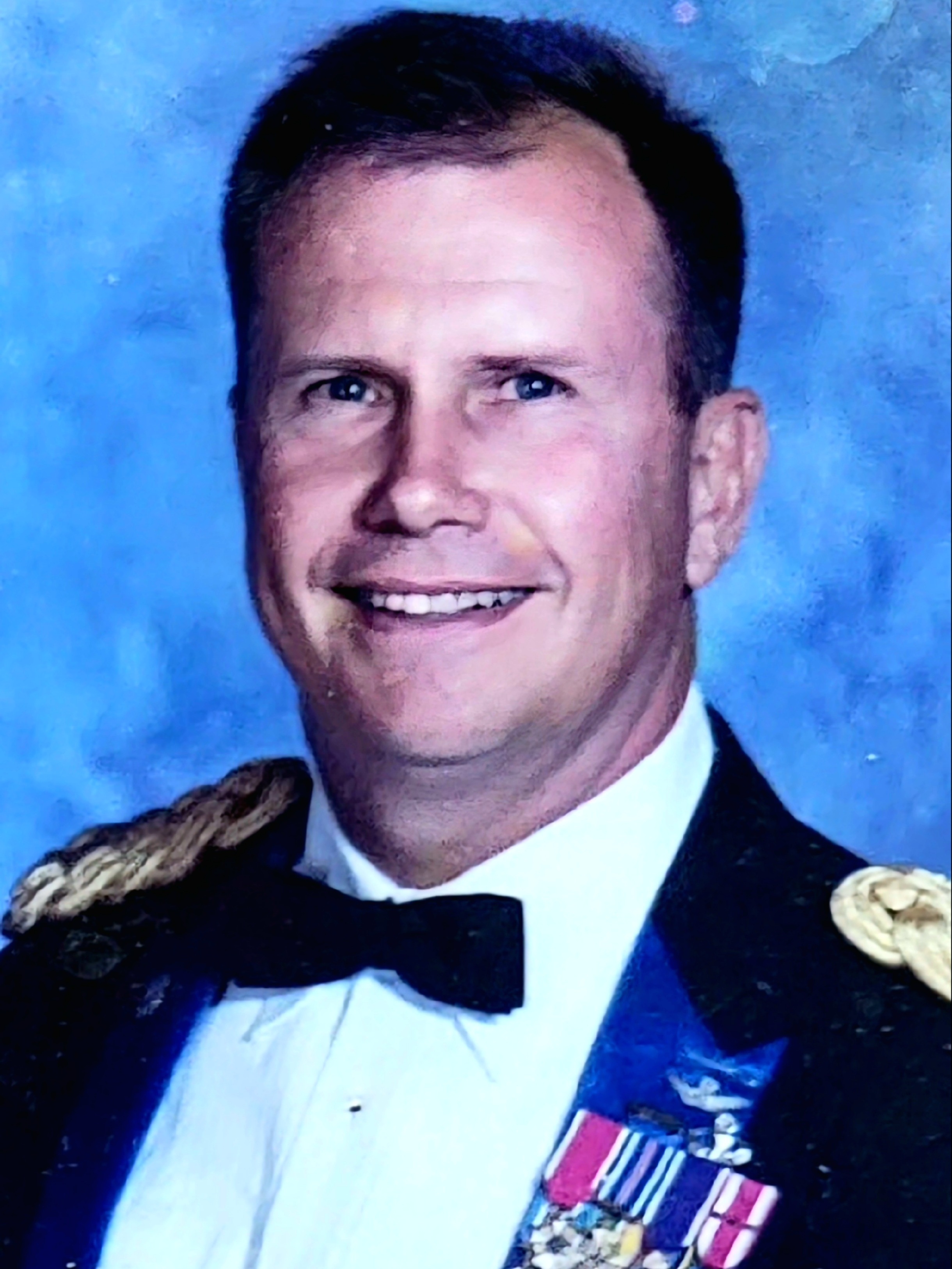 On Monday, December 19th, 2022, Rick Bowman passed away suddenly at age 69 at his home in St. Petersburg, Florida. He is now resting with the Lord.

Rick graduated from West Point, Class of 1976, and made the U.S. Military his life’s work. During his service to our country, Rick was an Infantry Officer and attended flight school to become an Army helicopter pilot. He became a Master Army Aviator (the very pinnacle of this profession) and a Master Parachutist. He was selected to join the Army’s 160th Special Operations Aviation Unit. As the Commander of A Company, he led his unit during the battle to free the Panamanians from their dictator. During this operation, he also led his helicopter company on a daring nighttime mission to rescue an American being held in a Panamanian prison. During this rescue attempt, he was severely wounded but successfully completed this secret mission.

In 1999 Rick received the high honor of being selected as the seventh (7th) Commander of the Regiment, 160th Special Operations Aviation Regiment. He served in that capacity from Dec. 1999 to September 2001.

His awards and decorations include the Distinguished Flying Cross for heroism in flight, the Purple Heart, the Master Aviation Badge, the Master Parachutist Badge, the Ranger Tab, and the Expert Infantry Badge to name just a few.

Rick is truly an American hero in every sense of the word.

A service of remembrance is planned on 21 January 2023 at 1100 am, at the Lutheran Church of the Cross (LCC), 4545 Chancellor St NE, St. Petersburg FL, 33703. A live streaming capability will be available on the LCC portal site at https://www.mylcc.com.

Interment will be at Arlington National Cemetery in Washington, D.C. at a date to be determined.

Instead of flowers the family requests donations to the

To View a Recording of the Service: (Only Available for 90 Days): CLICK HERE