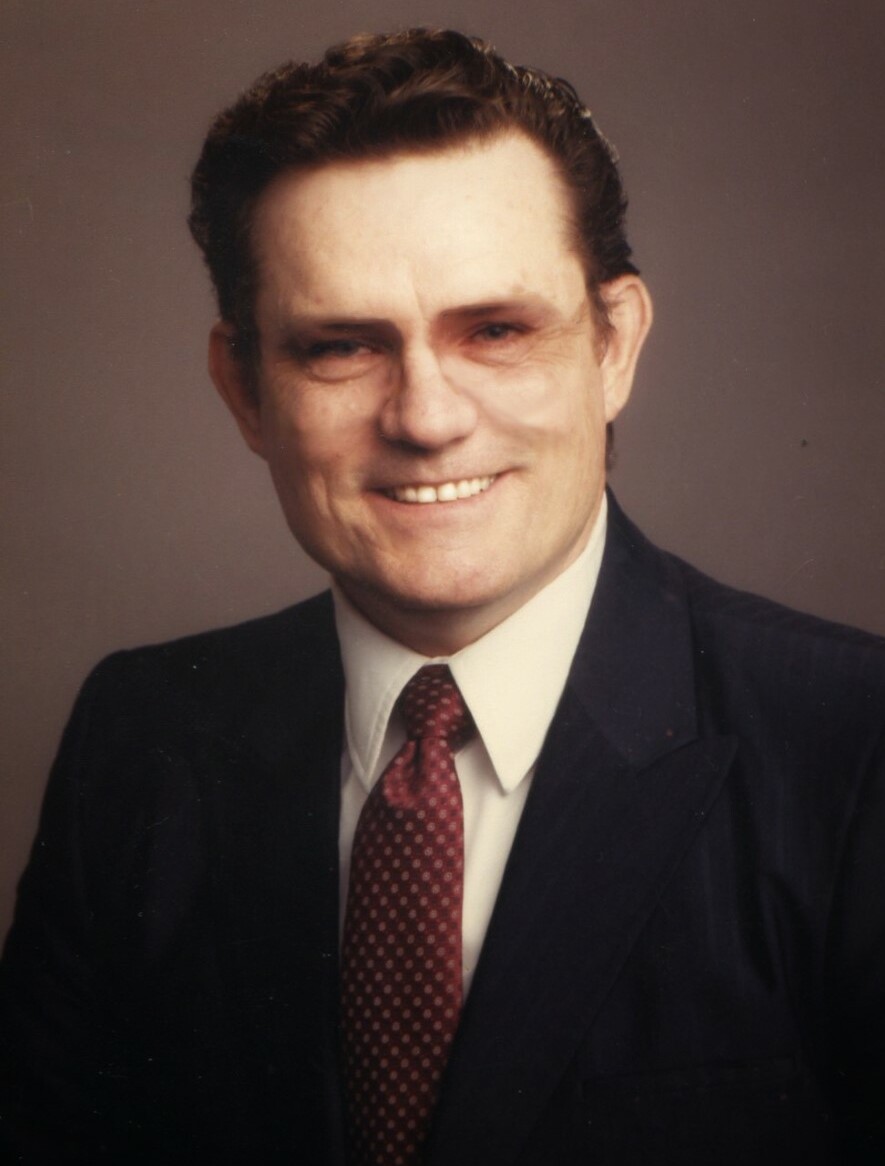 Gregory Edward Ashford, 81, beloved husband and father, of St. Petersburg, Florida passed away on Tuesday, December 27th, after a lengthy illness.  He is survived by his loving and devoted wife Lois Ann Farmer Ashford and by his two children:  Jason Ashford of Centerville, GA (wife Tina and son Ryan) and Beth Roncarti of St. Petersburg, FL (husband Tim and son Jonathan).

Greg was born in 1941 in Washington D.C. but moved to Daytona Beach as an infant.  He attended Lenox Elementary and Seabreeze High School in Daytona, where he played the trumpet in the marching band  and excelled in art and drawing.  After a short time at Daytona Beach Community College, Greg enlisted in the Air Force in 1961 as a communications specialist and achieved the rank of staff sergeant.  Greg did a tour in Germany and Pakistan and left the Air Force to return to Daytona to become a police officer.    While at Daytona PD, he met the love of his life for 56 years and together they had two children.  Greg rose to the rank of corporal and left the force after 13 years, moving to St. Petersburg in 1979.  There he continued his work in law enforcement as a security manager at Montgomery Ward for over 20 years.

Donations can be sent in memory to the American Brain Foundation.

Share Your Memory of
Gregory
Upload Your Memory View All Memories
Be the first to upload a memory!
Share A Memory