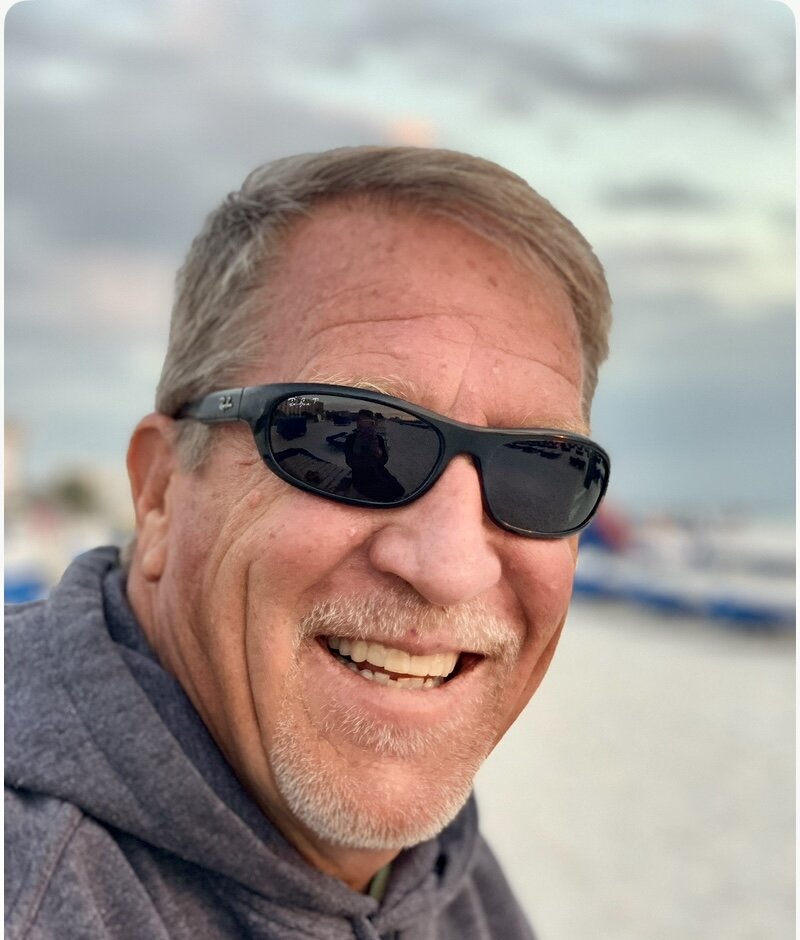 George William (Bill) McClendon, born September 9,1960 in Harlingen, Texas passed away at home in St. Petersburg, Florida on December 26, 2022. He was 62 years old.

Bill graduated from Robinson High School in Fairfax, Virginia in1978. Bill attended the University of Virginia where he was a proud member of Phi Sigma Kappa. Upon graduating from UVA with a degree in Engineering, Bill entered the Air Force as a Second Lieutenant.

Bill (call sign Hooter) proudly served 20 years in the Air Force as a respected Fighter Pilot and Flight Instructor. He was stationed in Europe, Asia and all over the United States, In 2004 Hooter retired from Otis Air Force Base in Massachusetts at the rank of Lieutenant Colonel.

After his retirement from the Air Force Bill worked as the Chief Operating Officer to a Defense Contractor in Virginia.

After a second retirement, Bill spent several years on his sailboat the Mary Elizabeth traveling the Caribbean and then sailed from Bermuda to Maine to Key West with several friends joining along the way.

In 2012 Bill moved to St. Petersburg, FL where he continued to live his life to the fullest. He obtained his recreational pilot's license, started a fishing charter business and worked as a boat captain.

Bill found another true passion when he started driving with Chin Track Days. Bill was a skilled driver, a dedicated and invested instructor and a committed employee.

Bill is predeceased by his sister Mary Elizabeth (Beth) McClendon and his father Doyle Burton McClendon.

Bill is survived by his mother Mary Alice McClendon of St. Petersburg, FL, his “furry daughters” Quincy and Molly, his Constantino Family, and his many loving friends from every stage of his well-lived life.

At this time no formal service is scheduled.

To send flowers to the family or plant a tree in memory of George McClendon, please visit Tribute Store