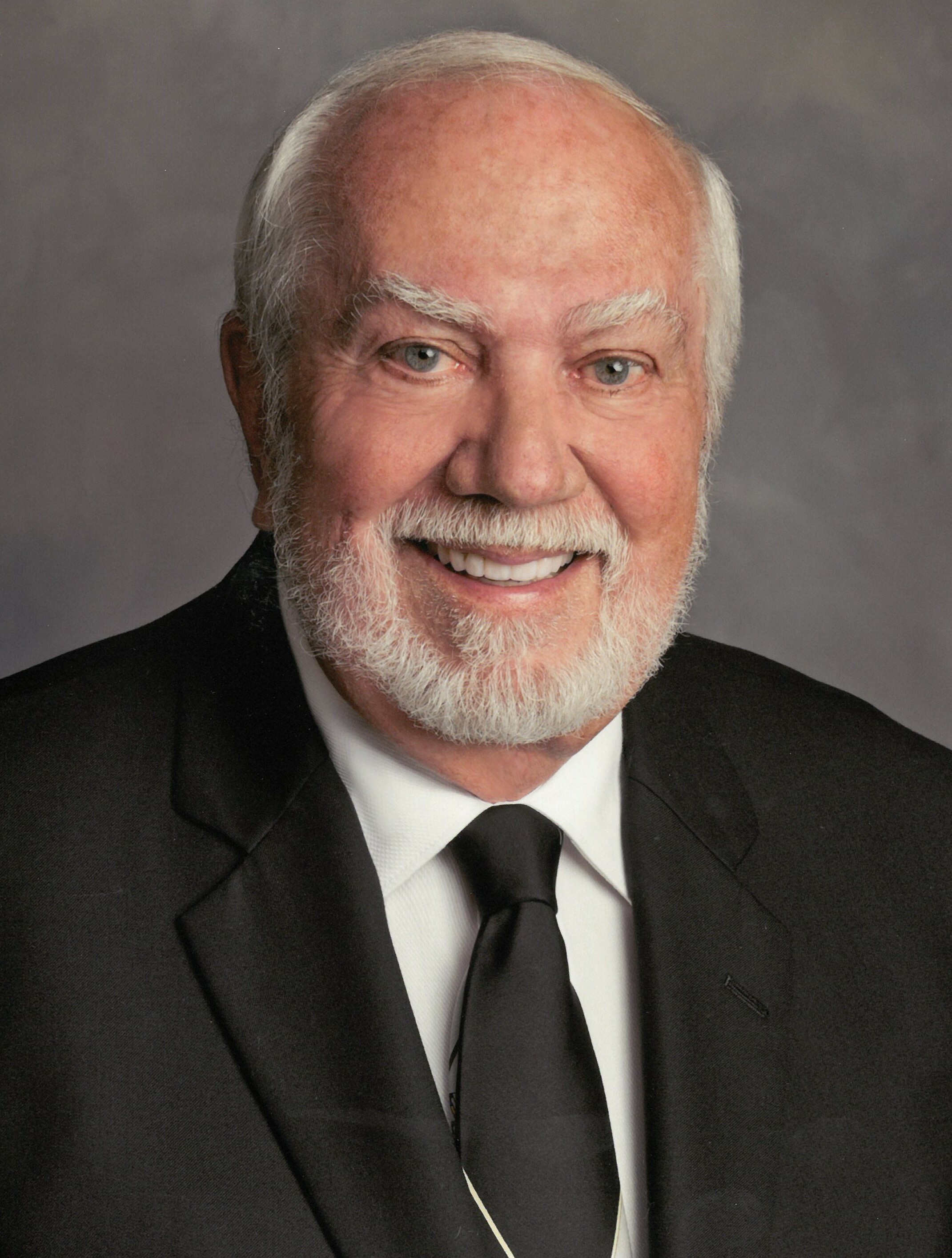 Those who knew and loved Frank Fox, and there were many, stress his zest for life, wit, often irreverent humor and, most of all, his kindness. He was all of those. But those qualities were one facet of this creative man who possessed a strong drive that led him to become a leader in a nascent field when he was still a young man.

His remarkable entrepreneurial journey was, perhaps, unexpected at a casual glance because of his joie de vivre, but, because of his intellect and skill, inevitable.

Mr. Fox passed peacefully in his sleep on Dec. 15 at the home he shared with his beloved wife, Vicki. He was 77.

Frank Xavier Fox IV was born in Belleville, Ill. to Eleanor Williams Fox and Frank Fox III, the eldest of two sons. Among the many personal interests that would define him throughout his life was one learned at an early age, woodworking.

“His father began wood-carving when Frank was young,” said Mrs. Fox. “Frank loved that and learned to carve and later expanded to designing and building furniture for our home.” He built large pieces as well as small, exquisite boxes for family and friends that became known as Fox Boxes.

Another self-taught skill was music. He mastered the guitar and became part of a small rock ensemble that performed at pep rallies at his high school. It was there he met his future wife. “I was in a large room that served as a study hall and detention. I was there to study, Frank was there in detention. He started passing me really funny notes. That’s when we started dating.” Music would become a foundational part of his life thereafter.

His first full-time job was as a DJ in Canton, Ill. because he knew so much about contemporary music and because he was so witty, Mrs. Fox said.

During the war in Southeast Asia, when the draft was reinstated, he was called to join the Army and deployed to Viet Nam. During his two years of service, he was charged with traveling to bases and camps to record fellow servicemen's stories that he would send to their hometown media and families to highlight and honor them. That task was given to him initially because he was the only recruit in his regiment with expert typing skills.

“His father, “Mrs. Fox said, “told him to take a summer typing class when he was in high school. So when his commander asked who could type, and most recruits were men, he raised his hand.” More than typing, he proved adept at sensitive interviews of soldiers on the front.

Yet that typing ability was part of his amazing hand-eye coordination, she said, and it explained why he was also so good at woodworking and as a magician.

Yes, he also taught himself magic tricks which he would perform throughout his life for friends, to their delight.

“If you look under our dining table, you will see all these little hiding places where he could pull something out to surprise people,” she said.

His curiosity and interest in the concept of professional associations was piqued fifty years ago when Mr. Fox returned home from military service and took a job in St. Louis with an association for professionals and businesses in the electrical industry. He thought he could start his own company, doing something that was both fulfilling and economically viable.

In his thirties, he moved to St. Petersburg, which he had visited often as the place where his maternal grandparents had moved after they retired. While working as a coordinator for businesses needing secretarial services, he saw that there was an absence of a professional association serving those in that growing field. So he formed the National Association of Secretarial Services in downtown St. Petersburg and grew it into a successful company.

In doing so, he learned that many members were writing more resumes than any other work so he founded the culmination of his career, the Professional Association of Resume Writers. It offered training, networking and skills that included specialized career coaching. This most lasting legacy now has more than 3,000 members nationally and internationally.

With his wife, he contributed to and participated in many philanthropic activities for organizations including the Community Foundation, the Florida Orchestra, the Museum of Fine Arts, St. Petersburg and Eckerd College.

Mr. Fox retired from and sold the company that had become the Professional Association of Resume Writers and Career Coaches in 2019. In his honor, the PARWCC has established the Frank X. Fox IV scholarship fund. To make a contribution, go to:

A gatheirng with family will be held on Saturday, January 21 at 10 a.m. at Anderson McQueen Funeral Home, 2201 Dr. Martin Luther King Jr. St. N, St. Petersburg. Guests are invited to stay for a Celebration of Life at 10:30 a.m.

To View a Recording of the Services (Only Available for 90 Days): CLICK HERE

Share Your Memory of
Frank
Upload Your Memory View All Memories
Be the first to upload a memory!
Share A Memory