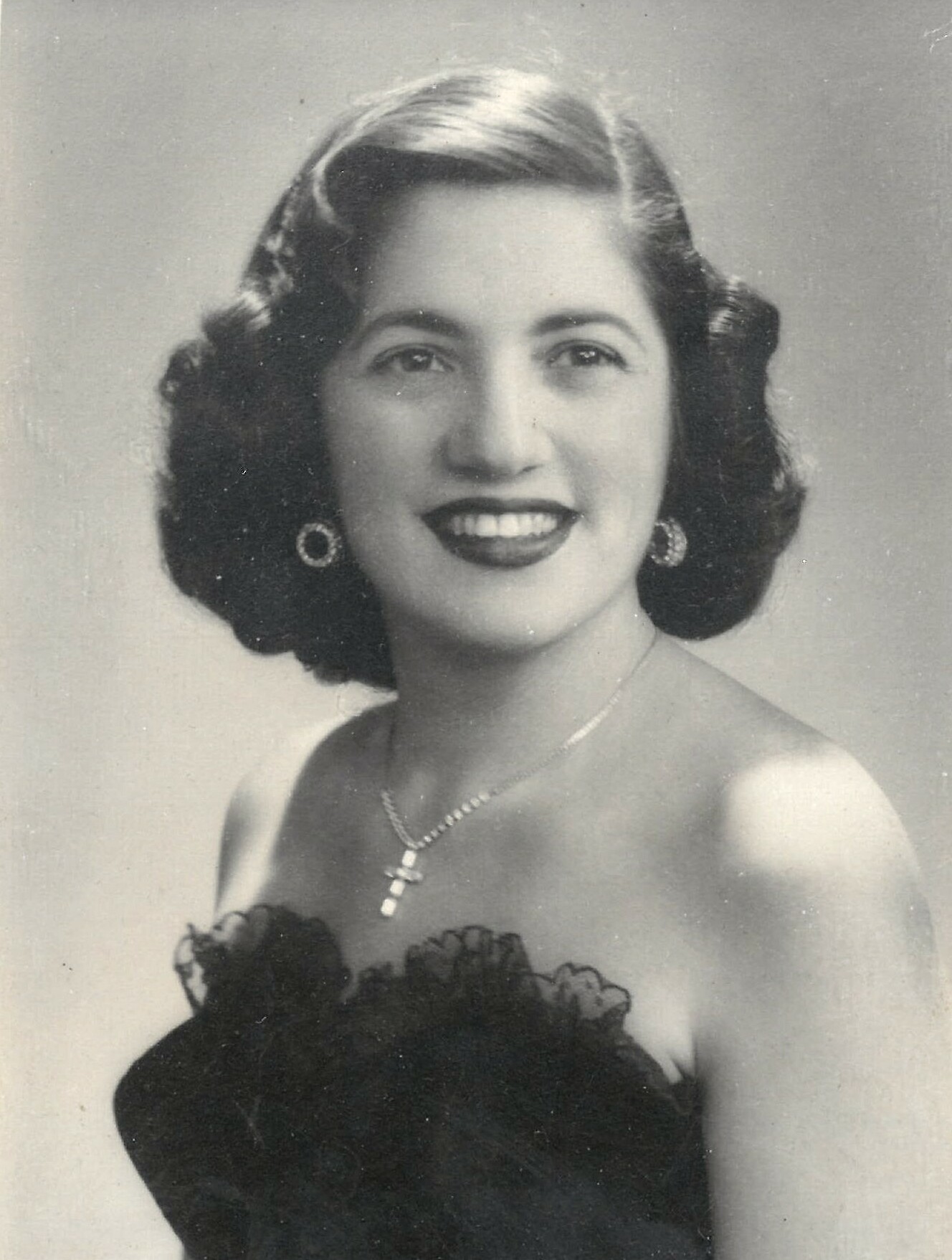 Gloria Albert, 95, of St. Petersburg, Florida passed away on January 14th, 2023. She was born in 1927 in Brooklyn, New York. She resided in Smithtown and Port Jefferson Station before moving to Florida.

She is preceded in death by her husband of 58 years, Lawrence Albert; and daughter, Pamela Albert.

A Catholic Mass will be held on Friday, January 20th, at 10 am at Sts. Philip & James Roman Catholic Church in St. James, New York. All are welcome. Gloria will then be laid to rest at St. Patrick’s Cemetery in Smithtown, New York.

Share Your Memory of
Gloria
Upload Your Memory View All Memories
Be the first to upload a memory!
Share A Memory