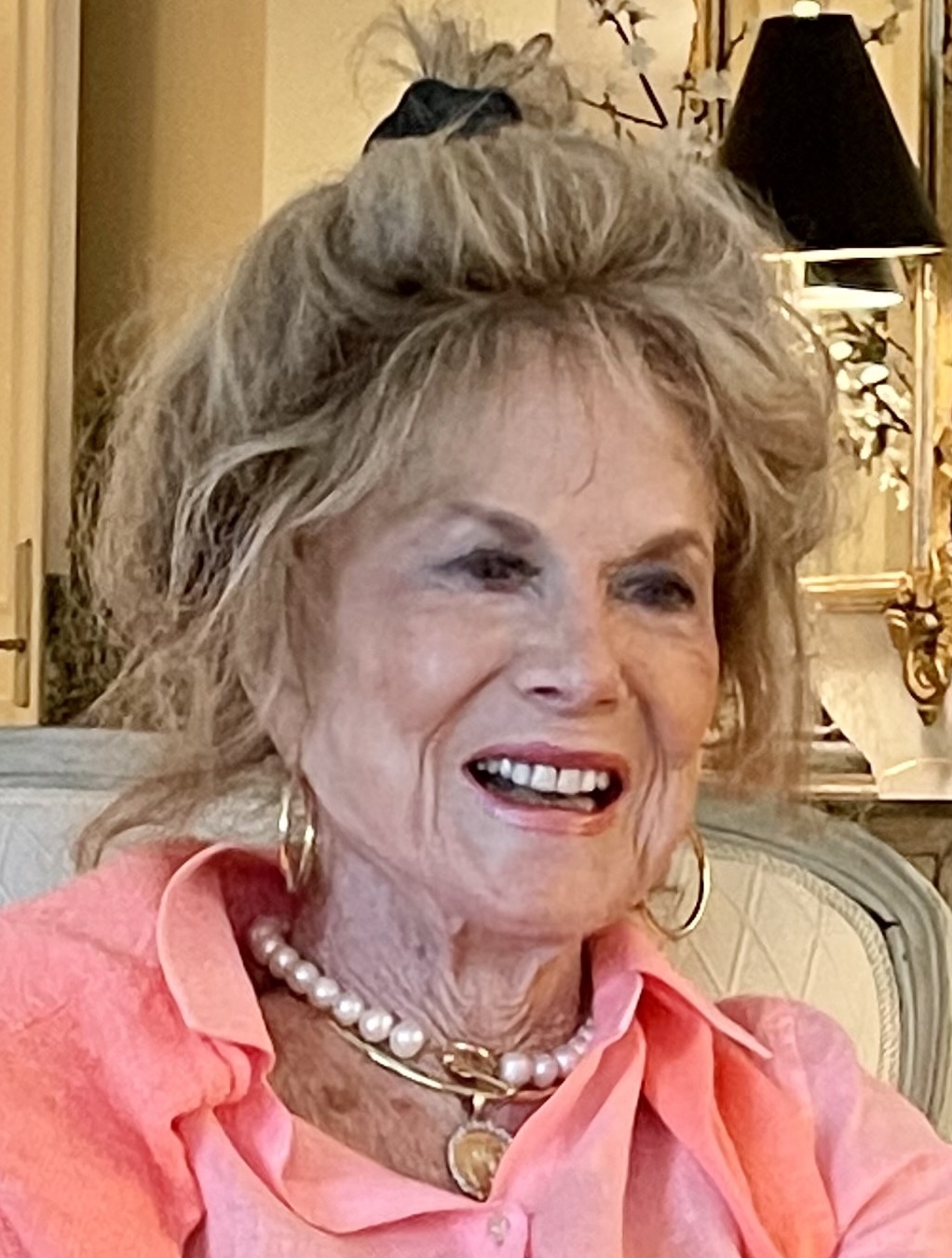 Born in Burgaw, North Carolina, Dorothy was the 4th of 6 children.

In 1943, while working as an Officer Liaison at Camp Davis Army Base, Holly Ridge, North Carolina, she met Major DeWitt “Dee” Wilkerson Jr. They married on November 25, 1944. While Dee was serving with the Office of Strategic Services (O.S.S.) in China, their first child, DeAnne, was born in 1945.

Following World War II, in 1946, Dee was offered a position with the newly forming Central Intelligence Agency (C.I.A.), in Washington, D.C., but declined and moved the family back to his hometown, St. Petersburg, Florida. Dee and Dottie had two more children, Kitty Jane and DeWitt “Witt” III.

Dottie was a wonderfully talented, gifted and service focused person.

Dottie was a dedicated community leader. For several years she served as Chair for the All Children’s Hospital Annual Charity Ball. She founded and hosted for 26 years the annual St. Petersburg First Ladies Prayer Luncheon. She served as a docent at the St. Petersburg Museum of Fine Arts and on the Foundation Board of St. Anthony’s Hospital. Through the years she taught church and community Bible studies.

Following the death of Dee, Dottie married Donald Templet, of Guilford, Maine, in 1983. They remained happily married until his passing in 2014.

Well done good and faithful servant, now enter the joy of your Lord, for eternity!

A celebration service of Dottie’s life will be held at 1st Baptist Church, St. Petersburg, Saturday, January 28, at 10:00a.m.

In lieu of flowers please consider donations to:

or Johns Hopkins All Children’s Hospital

Share Your Memory of
Dorothy
Upload Your Memory View All Memories
Be the first to upload a memory!
Share A Memory