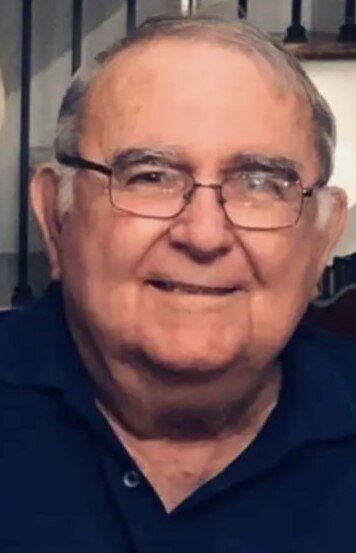 Bonanno, Joseph (Joe) passed away on January 17,2023 at Westminster Suncoast. He was born in Lawrence, Massachusetts on December 3, 1940. His Mother and Father visited family members in St, Petersburg in December of 1948 when it was 20 degrees in Massachusetts and 72 degrees in St Pete. In 1949, they moved to St. Petersburg. Joe attended Child’s Park Elementary (where he sometimes went to school in jeans and barefoot)! A big change from the uniform and tie he wore at Catholic School in Massachusetts. He discovered baseball in Florida and he played Little League, American Legion and eventually softball. He excelled as a pitcher. He went to Disston Junior High and graduated from Boca Ciega High where he excelled on the basketball court and math classes. It was there he met his wife-to-be Carol Vogeler.

He attended St Petersburg Junior College where he spent many hours in the Student Union playing Hearts with his buddies. He went on to Electrical Apprentice School and became a licensed Electrician. Eventually, he and his brother became Master Electricians and started Modern Electric. They were the contractors for many of the early condos at the beach. He spent the last twenty years of employment in the Electrical Department at Home Depot, interacting with many electrical contractors.

Joe was pre-deceased by his parents, Ida and Dominic Bonanno and his brothers, Henry and Alfred.

Joe loved his children, grandchildren, Great grandchildren, the Boston Red Sox, Fishing, New England, cooking and doing things with friends. His sense of humor was and kindness were traits known by everyone. He had strong opinions on sports, politics and culture and was happy to share them with all.

In lieu of flowers you may donate to St Anthony’s Foundation, Suncoast Hospice or The Kind Mouse