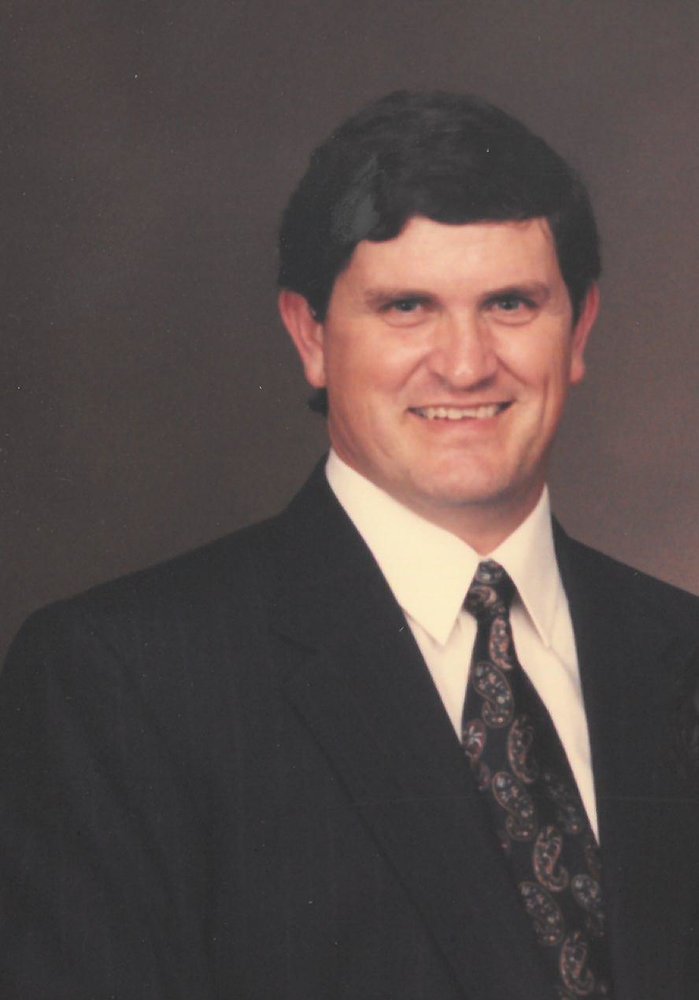 Barry, Gregory Michael age 64 of Tierra Verde, passed away on Saturday, May 26, 2018, at St. Anthony's Hospital surrounded by his loving family. He was born in St. Louis, MO on August 10, 1953 and moved to Tierra Verde in 1965. Gregory graduated from Bishop Barry High School, class of 1972. Greg loved motorcycle drag racing and watching all sports, especially his son’s hockey games. He enjoyed working with his hands, was a meticulous mechanic and had a love for technology such as building his own computers and was featured on the cover of CPU Magazine, but his greatest love of all was his son, Ryan. Greg was preceded in death by his father, Eugene M. Barry. He is survived by his son, Ryan (Lauren Martin); mother Marian R. Barry; siblings, Mark W. Barry (Laura), Kim L. Barry, Jill M. Accola (Gregory); his closest friend and uncle, Gary Robert; eight nieces and nephews and their families.

To send flowers to the family or plant a tree in memory of Gregory Barry, please visit Tribute Store
Friday
1
June

Share Your Memory of
Gregory
Upload Your Memory View All Memories
Be the first to upload a memory!
Share A Memory
Send Flowers