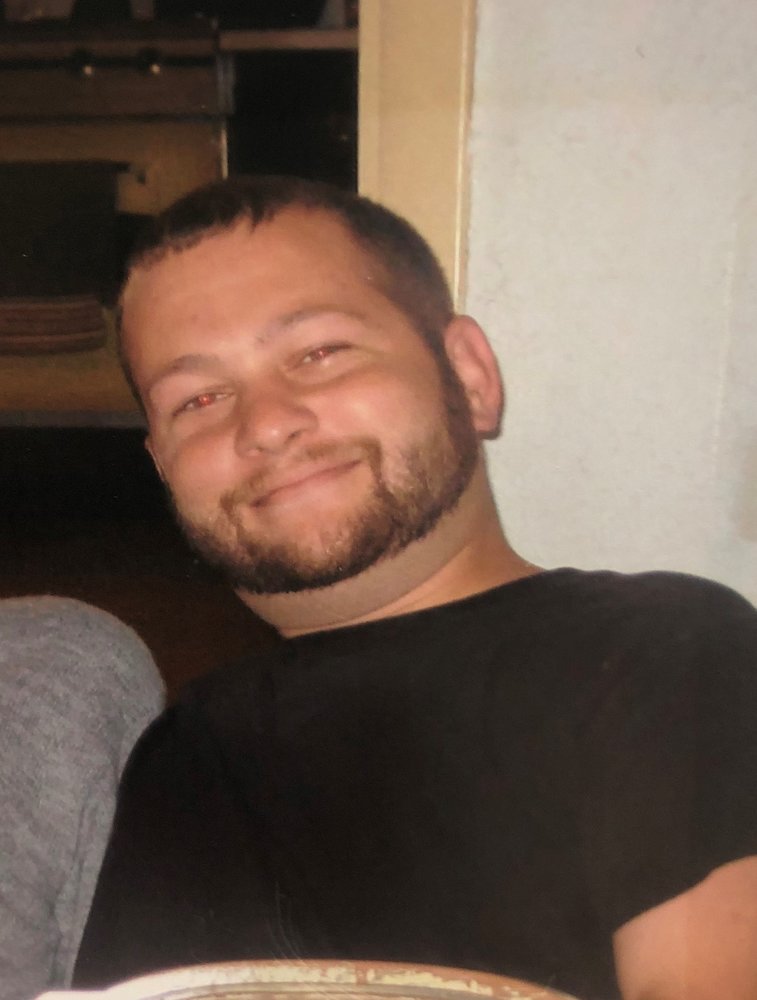 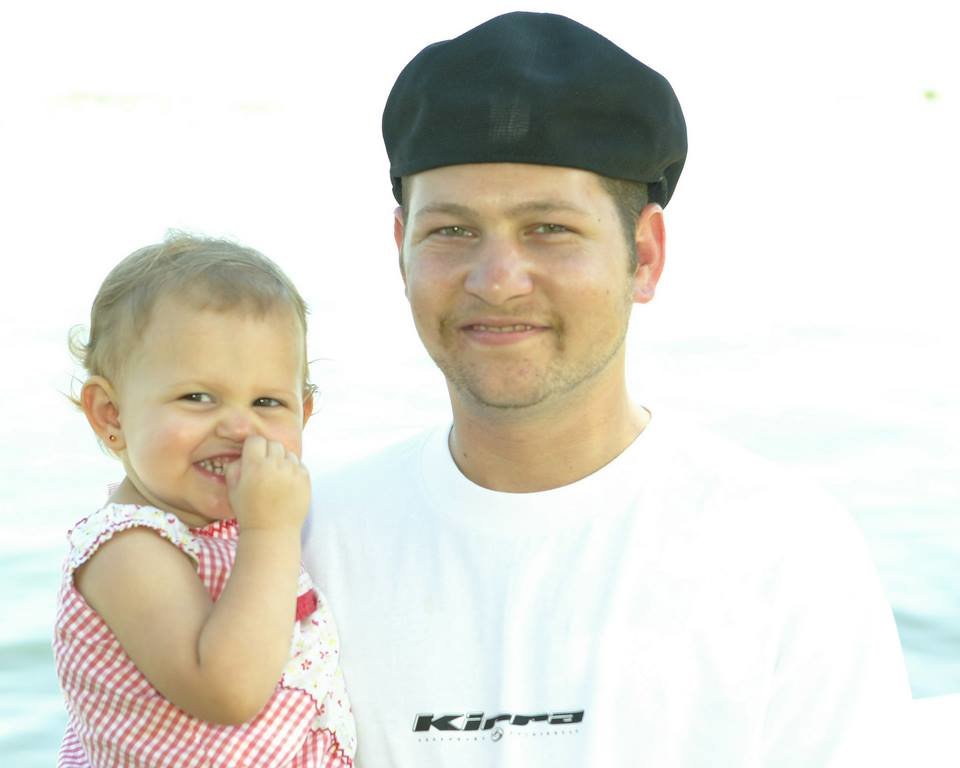 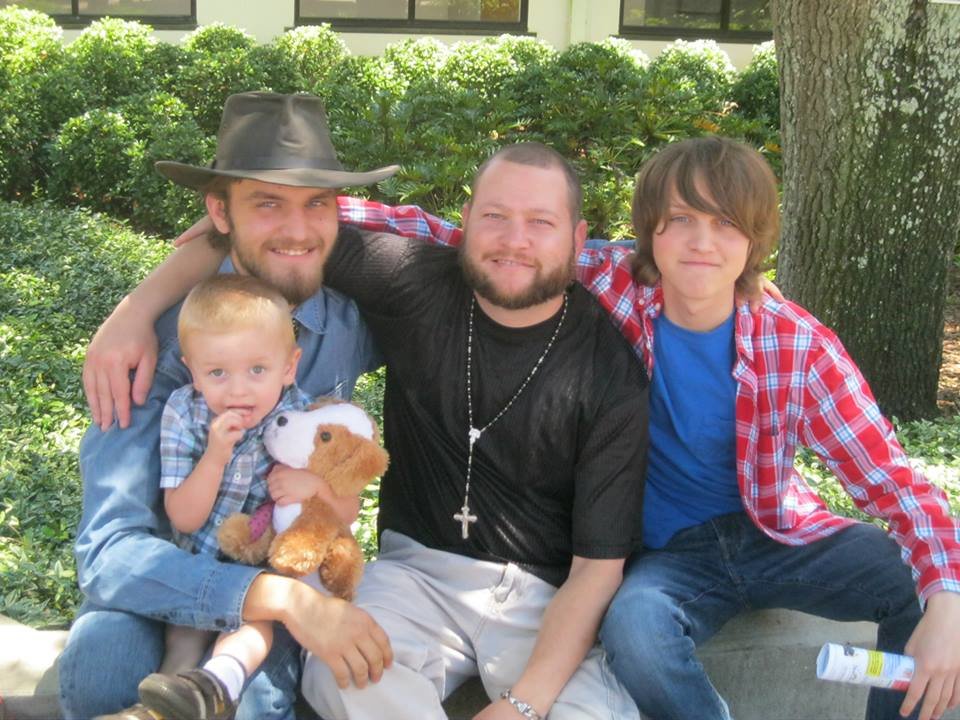 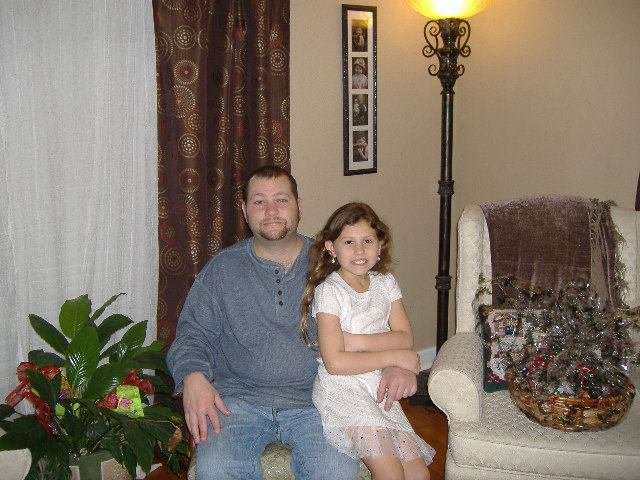 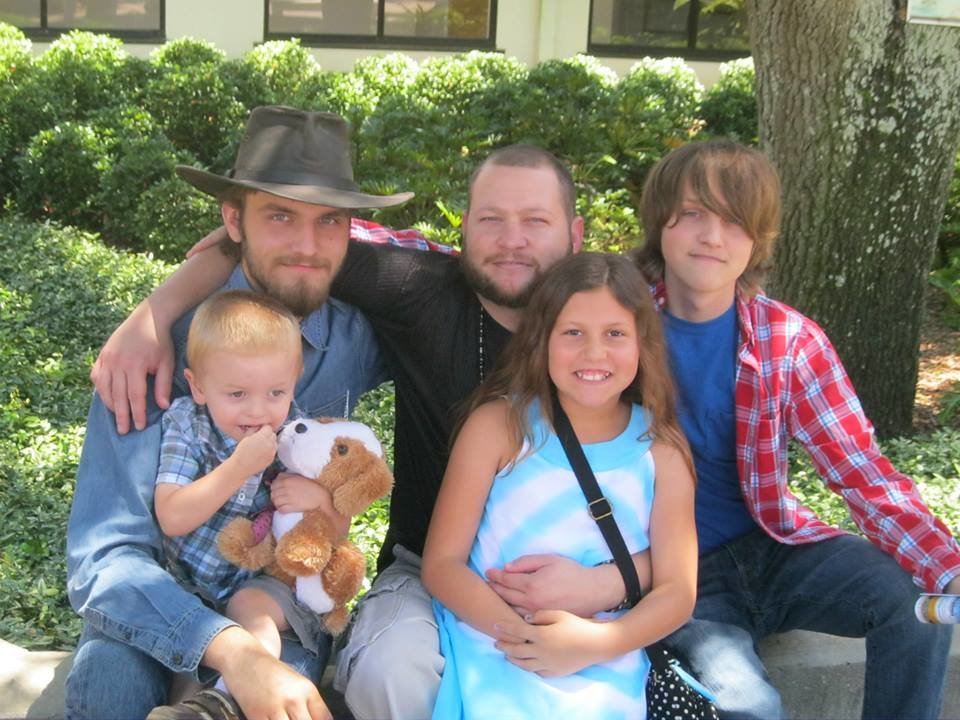 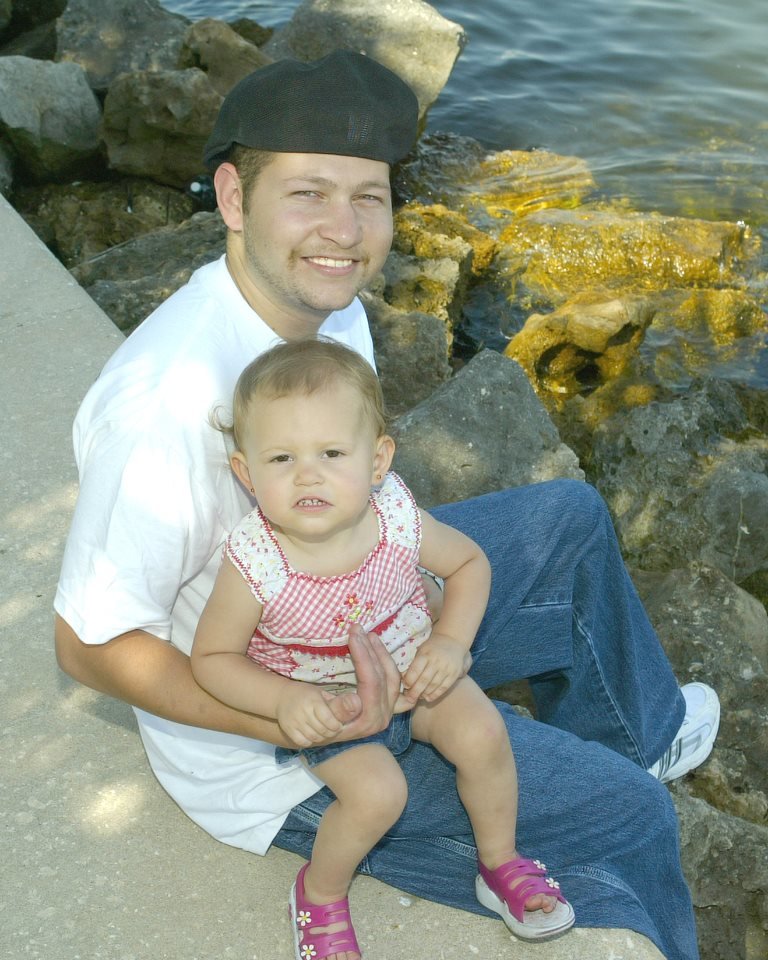 Anthony will forever live in our hearts and memories. He will always be loved by those he left behind.

To send flowers to the family or plant a tree in memory of Anthony Trunzo, please visit Tribute Store
Monday
22
October