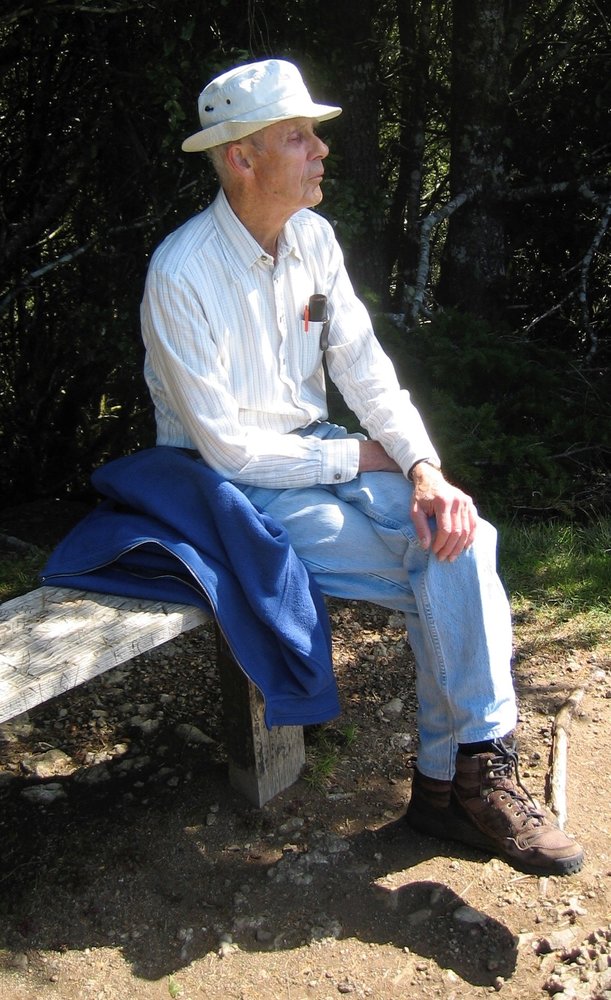 Allen Loyd was born on September 21 1933, son of Samuel Aston and Katherine Herndon Loyd in Lynchburg Virginia.  He studied Engineering at the University of Virginia and Business at the University of Chicago.  Allen was a pilot in the Naval Reserves attaining the rank of Commander.  He married Estill Barksdale (deceased 1992) and had two sons Allen and Randy (deceased 2017).  He worked as an engineer at Tampa Tank and later bought and ran a local company, Space Machine & Engineering Corp until retiring to pursue his passions of travel and bicycling that largely centered around assisting post-docs in field studies and other service minded organizations.  Phillipa “Pippa” Francq collaborated, prepared/studied for and joined Allen on these expeditions throughout their life together. He served on the Boards of American Stage, the Tampa Bay Research Institute and as a member of the City of St. Petersburg Bicycling and Pedestrian Committee.   Allen is survived by Pippa his companion of 22 years, son Allen and granddaughters Estill and Winfree. In lieu of flowers donations may be made in honor of Allen to the Tampa Bay Research Institute and/or the St. Pete Bike Co-op.

To send flowers to the family of Allen Loyd, please visit Tribute Store

Share Your Memory of
Allen
Upload Your Memory View All Memories
Be the first to upload a memory!
Share A Memory
Send Flowers