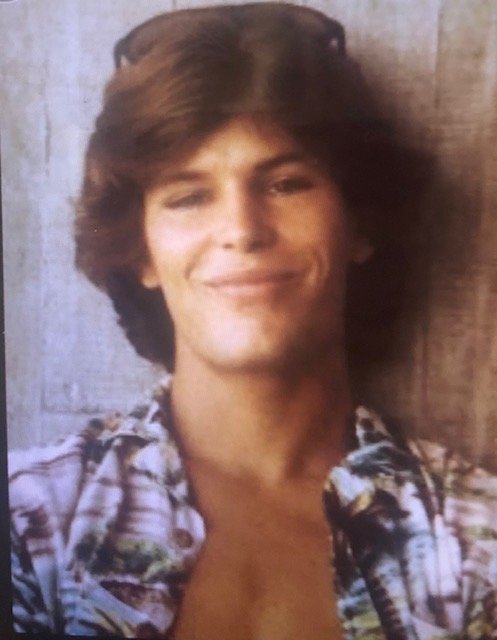 Joseph Jefferson Davies Jr. “Chris”, 59 of St. Petersburg passed away on March 11, 2020. He was born on June 6, 1960 in St. Petersburg, FL to the late Patricia (Johnson) and Joseph Jefferson Davies Sr.  Chris graduated from Lakewood High School in 1978. Following graduation, Chris pursued his interests in the arts, he was a talented singer, musician, and performer. You could often find him on stage locally at the St. Petersburg Little Theater. Professionally Chris worked for the Whitman Walker Health Clinic in Washington, D.C where he was an Assistant to the Medical Director. In his early 20’s he was the Grand Marshal for the DC Pride Parade and locally he was very active in the St. Petersburg Pride Parades. Chris placed as one of the top finalist for the Miss Gay USA pageant. In his free time, he enjoyed going to the beach, camping and spending time with friends and family. He is survived by sister, Patricia Davies Meesig; brother, Russell Davies, beloved niece, Catie Davies; aunt, Malissa  Baum; many cousins, extended family members and friends. In lieu of flowers, donations can be made in his honor to the AIDS Healthcare Foundation (AHF) at www.aidshealth.org

To send flowers to the family or plant a tree in memory of Joseph Davies, please visit Tribute Store