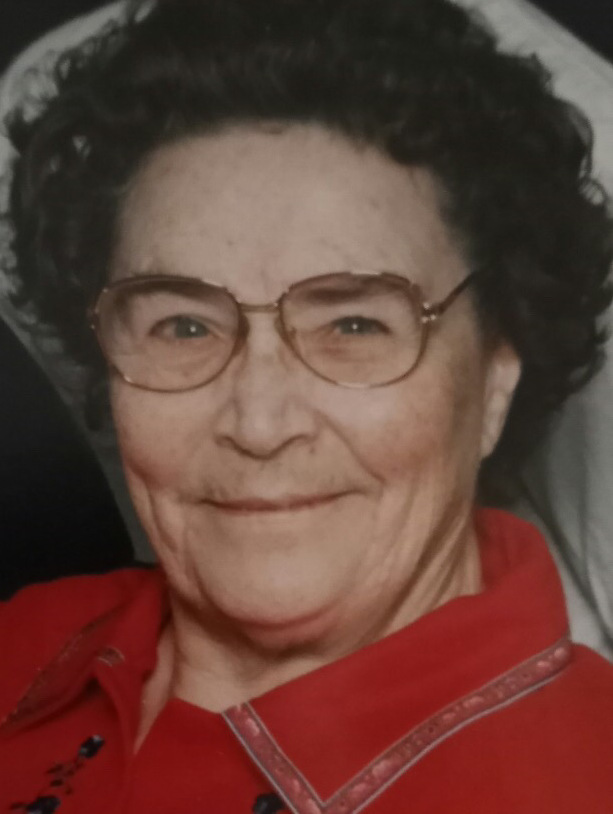 Marion E. Hahn, 91, of St. Petersburg, FL passed away on Monday, December 28, 2020. Born in Marble Rock, IA to the late Frank and June Hibner. Marian and her family moved to St. Petersburg in 1971. Marian loved cooking, sewing, knitting, and making ceramics. She was a devout Catholic and attended Holy Cross Catholic Church for many years.

Marian’s service will be held in the mausoleum chapel followed by her entombment on Friday, January 15th at 1pm at Calvary Catholic Cemetery, 5233 118th Ave N, Clearwater, FL 33760. To watch the service via internet, please visit http://webcast.funeralvue.com/events/viewer/44356

In lieu of flowers, donations may be made to the charity of your choice in Marian’s name.

Share Your Memory of
Marian
Upload Your Memory View All Memories
Be the first to upload a memory!
Share A Memory