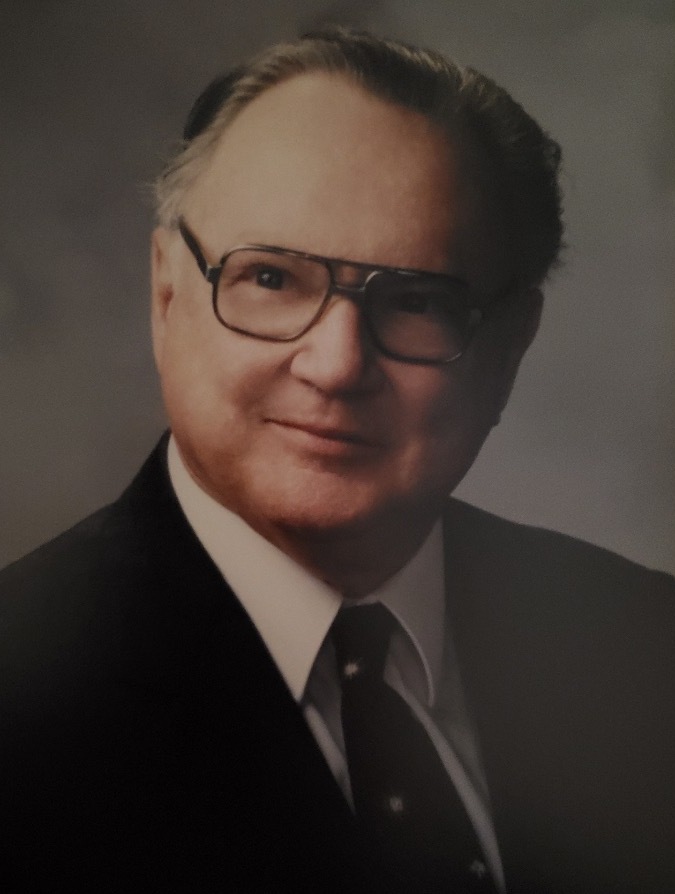 Dr. Norval Mason Marr, Jr. passed on January 11, 2021.  Norval was an avid fisherman, hunter, a world traveler and supporter of the Arts.  Norval was born May 18, 1924 in Parkersburg, West Virginia to Norval Mason and Margaret Thomas Marr.  The family moved to St Petersburg in 1926.  He graduated from St. Petersburg High School, Virginia Military Institute and Cornell School of Medicine.  He furthered his medical degree with internships and residencies at Bellevue Hospital in New York City, NY and the Mayo Clinic in Rochester, MN. He practiced medicine in St. Petersburg for 35 years and was an attending physician at |St. Anthony's Hospital, Mound Park Hospital now Bayfront Medical Center and Edward White Hospital. He received the St Anthony's Hospital Allegheny Franciscan Award in 2015.

He was US Navy veteran, serving both active and reserve service for 35 years, retiring with the rank of Lt. Commander.

He was preceded in death by his wife, Anne Gloria.  He is survived by his children, Margaret Alice, Roy William, Malcolm (Linda), and Anne Marr-Maltinos (Richard); several grandchildren and great grandchildren.

He was a member of the American College of Medicine, the Red Cross, St Andrew's Society and past president of the Rogers Heart Foundation.

Share Your Memory of
Norval
Upload Your Memory View All Memories
Be the first to upload a memory!