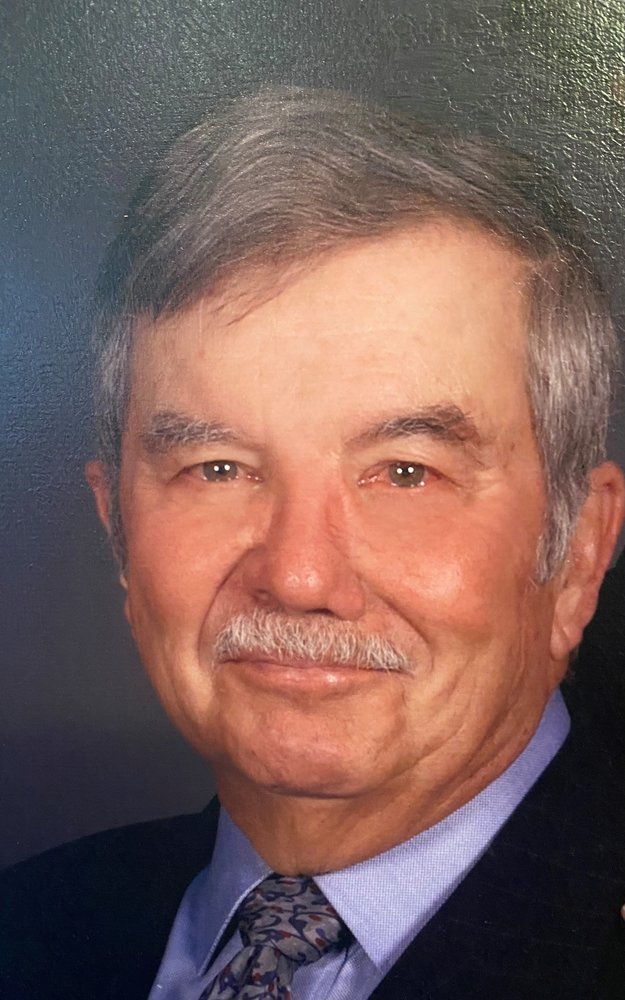 Born in Brooklyn, NY on October 3, 1937 to Lloyd W. Hodge, Jr. and Dorothy Bosch Hodge, he spent his childhood and early high school years there.  It was during those years that he discovered a love of math and science that would later figure so prominently in his career.

In his teens his family moved to Haines City, Florida where he played baseball and excelled in math and science at Haines City High School.  He enrolled at the University of Florida where he first met his future wife, Yvonne LeDantec, as well as many lifelong friends.  He graduated in 1959 with a bachelor’s degree in mechanical engineering.  He subsequently became a “Double Gator”, earning a master’s degree in engineering from the University of Florida in 1966.

He worked for Martin Marietta after graduation and then joined Lockheed Martin where he spent the majority of his career working on structural analytics for laser point accuracy projects.  He made significant contributions to many important projects including the ABL Program and Hubble Telescope.

He and Yvonne LeDantec Hendrickson were married in 1974 and moved from Florida to Saratoga, California where they raised their family before retiring to Tierra Verde, FL in 1999.

He loved spending time with family and friends, was an avid golfer, loved to fish and travelled widely.  His vegetable garden was always a well-deserved source of pride.

He is survived by his five children; Carla Hendrickson Bacharach, Douglas Hendrickson, Bridgett Hendrickson, Jessica Hodge Bergstrom and Jason Hodge; ten grandchildren and one great grandchild and his brother Robert Hodge.  He was predeceased by his wife, Yvonne and his sisters, Dorothy Joan Parker and Myra Hodge Ponder.

Share Your Memory of
Lloyd
Upload Your Memory View All Memories
Be the first to upload a memory!
Share A Memory
Plant a Tree