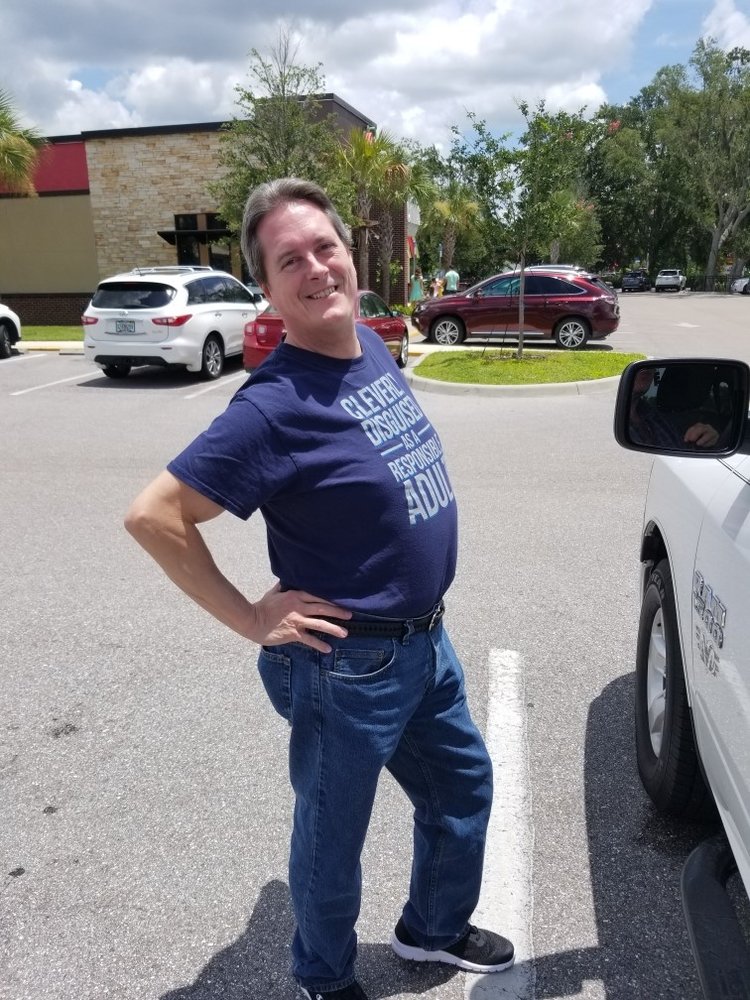 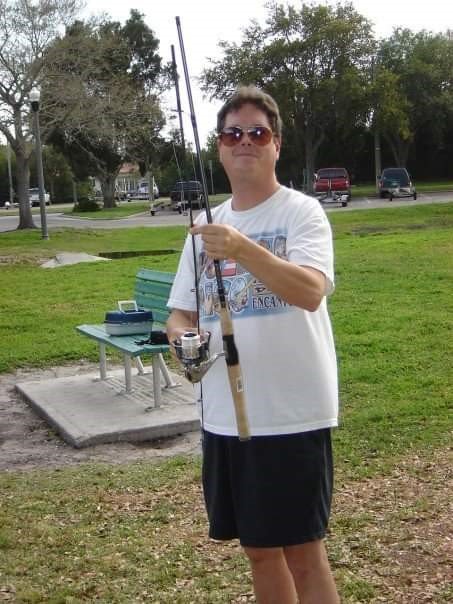 Gene "Geno" Michael Adams, 61, of Largo,  passed away on April 1, 2021 at 12:38pm at Largo Medical Center. He was born in Kokomo, IN on March 18,1960 to Dewey and Helen (Gammans) Adams. In 1978 he graduated from Haworth High School in Kokomo. He remained in the area until 2004, when he moved to Florida to get away from the cold Indiana winters. Gene worked for Johnson Control Incorporation as a mechanical engineer and won several awards for his hard work and dedication.

He was preceded in death by his parents Dewey and Helen Adams, younger brother Brett Adams, and his second wife Gayle (Quillen) Adams. He is survived by his wife Rita Adams; 2 children and their spouses, Josh and Nikki Adams of Westfield, IN and Nicky and Shaun Trexler of Galveston, IN; siblings Marcia and Kent Adams; 3 stepdaughters Christy, Haley, and Nikki; 11 grandchildren; several nieces and nephews; and his canine companion Ronan.

Gene enjoyed fishing, going to the beach, riding his motorcycle, listening to The Beatles, and laughing at his own jokes. He had an extensive t-shirt collection, and it was his wish that everyone wear jeans and t-shirts to his services.

To send flowers to the family or plant a tree in memory of Gene Adams, please visit Tribute Store
Saturday
10
April

Share Your Memory of
Gene
Upload Your Memory View All Memories
Be the first to upload a memory!
Share A Memory
Send Flowers