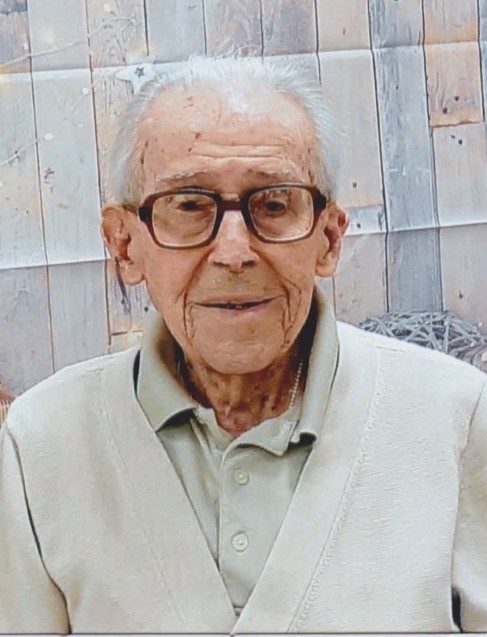 Daniel C. Warner, age 101, of St. Petersburg, passed away on May 13, 2021. Born in Sycamore, Ohio, he moved here with his late wife, Kathleen, in 1977. Mr. Warner served in the US Army during World War II mostly in the South Pacific. He  attended Purdue University on the GI Bill and graduated as a Mechanical Engineer.  Most of his career was spent in aviation where he worked for North American Aviation (later Rockwell).  He remained in the Army Reserves and retired as a Lieutenant Colonel. Daniel retired when he was 57 years old and enjoyed a wonderful retirement with his wife. He and Kathleen were active members and volunteers for Christ United Methodist Church. He enjoyed playing tennis, golf, and belonged to the Yacht Club, crewing on the yachts for the big races. They also enjoyed gardening together at their home. Daniel was preceded in death by his wife of 67 years, Kathleen; sister Mary Jane Bolish, and brothers John Thomas and Robert Warner.  He is survived by his daughter Dana (Jim) Fisher of North Carolina; son Daniel (Mary Russo) Warner II of Massachusetts; grandchildren Daniel, Anna, and Karen; and great-grandchildren Michael and Serena. Daniel will be laid to rest with Kathleen at Bay Pines National Cemetery in a private ceremony with Military Honors. In lieu of flowers, please make a memorial donation to the Disabled American Veterans at dav.org

Share Your Memory of
Daniel
Upload Your Memory View All Memories
Be the first to upload a memory!
Share A Memory