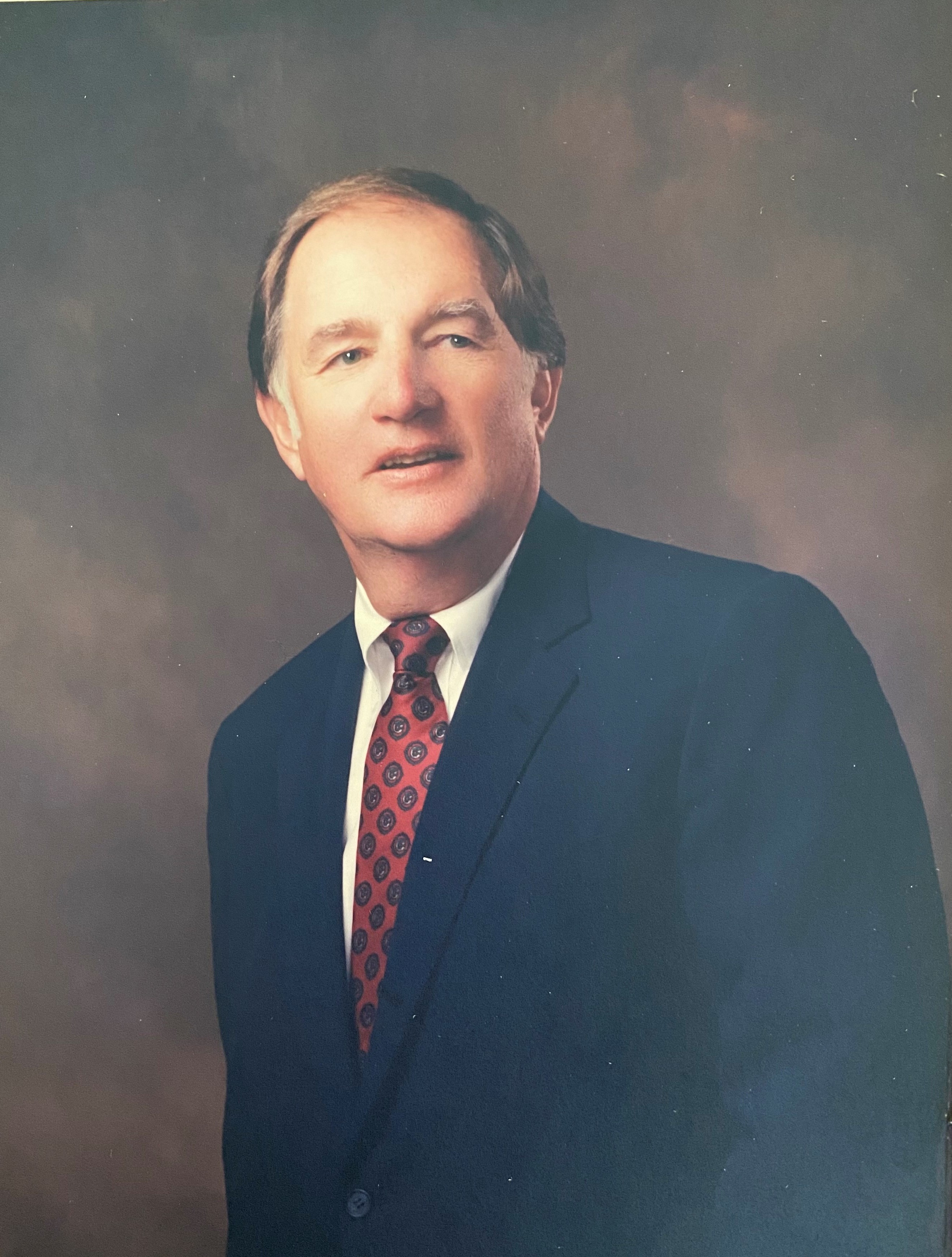 Ross E. Roeder 83, of St. Petersburg and Burt Lake, MI passed away May 11th at St. Anthony’s Hospital from injuries sustained in an automobile accident.  He was born February 25, 1938 in Bay City, MI.  He graduated from T.L. Handy High School and matriculated at Michigan Technological University, where he was a founding member of the Gamma Alpha Chapter of Phi Kappa Tau.  He graduated from Michigan State University, (He was not destined to be an engineer) and moved to Los Angeles to attend UCLA.  He joined ROTC and served in Army Intelligence where he reported to Robert McNamara. After earning an MBA, his career had a remarkable range, mostly in multi-unit retail.  He held executive level positions at Baskin-Robbins, Denny’s and the NBA. He served as CEO of Fotomat, Federal Construction and Smart & Final. He was on the boards of Morgan Kaufman Publishing, Gulf West Banks and Chico’s FAS.  Ross was an extremely generous person, both with his talents and his treasures.  He was on the boards of the Phi Kappa Tau Foundation, Bayfront Hospital and the St. Petersburg Area YMCA.  He chaired the boards of the Useppa Island Board of Governors, Michigan Tech and the Coast Guard Foundation. He received The Palm award which is Phi Tau’s highest recognition of an alumnus. Michigan Tech’s Board of Trustees awarded him the Silver Medal and later named him an honorary alumnus.  He was presented with the Spirit of Hope Award at the Pentagon in 2012 in recognition of his service to the men and women of the Coast Guard. Ross is survived by his wife, Mary Anne Reilly, his daughter and son-in-law, Anne Michelle (Reilly) and Matthew Frey, two grandchildren, Catherine and Jack Frey, brothers-in-law David and Timothy Kennedy and many beloved relatives and friends. A Mass of Christian Burial will be held on Wednesday, May 19th at 4 pm at St. Raphael Catholic Church, 1376 Snell Isle Blvd. NE (masks required) followed by a Celebration of Life at St. Petersburg Yacht Club, 11 Central Ave. (indoor and outdoor space). Internment with family will be at Calvary Catholic Cemetery the following day. The Mass will be Live Streamed at www.st-raphaels.com. In lieu of flowers, consider a gift to the Coast Guard Foundation, Ross Roeder’s Shipmates Fund, or the YMCA of Greater St. Petersburg.

To send flowers to the family or plant a tree in memory of Ross Roeder, please visit Tribute Store
Wednesday
19
May

Share Your Memory of
Ross
Upload Your Memory View All Memories
Be the first to upload a memory!
Share A Memory
Send Flowers