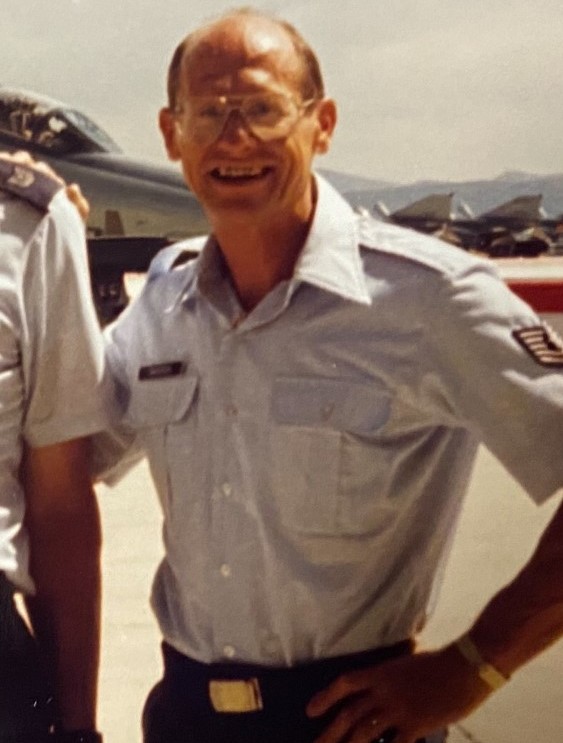 Robert W “Bob“ Davidson, born February 2, 1942, in Carnegie,PA, passed away at the age of 79 on May 13, 2021, after many months of struggling with various sicknesses. His loving wife Kaaren and brother Vic was at his side at the time of his passing.Bob was the son of the late Clifford E Davidson and Margaret (Moreika) Davidson; brother of the late Arleen (Davidson) Renck; and uncle to the late Tere Lyda. Surviving are his wife of 26 years, Kaaren; step-son Shawn Bellis; brother Victor (Georgia) Davidson; nieces Erin (Brian) Kaminski and Erika Davidson; nephews Michael Davidson, Tom Lyda, and Tim Lyda; great-nephew Lane Kaminski; cousins Joann (Mike) Livada, Nick (Carol) Catenese, and Kathy (James) Sray. Bob graduated from St. Luke Catholic High School in Carnegie, PA In 1960. He was a veteran of U.S. Air Force for 4 years 1965 to 1968 then served 20 years in PA Air National Guard in Pittsburgh and Florida ANG in Tampa FL. As a boy, Bob had a paper route and delivered the daily newspaper to the Pittsburgh Pirate hall of fame great Honus Wagner in his final years. Just a note. BOB NEVER GOT HIS AUTOGRAPH. Bob was a great little ball player as a boy playing for the Elks Club that was at the end of the street he grew up on, Elk Ave. He continued that talent as an adult playing for many local softball teams in the Pittsburgh area. Upon returning home from the Air Force in 1968, he started his own team with his brother Vic. -DAVIDSONS A.C.- a part of the Pittsburgh North Hills League. Upon moving to Florida in 1992 he met his future wife Kaaren Bell in 1993. They married in 1994. Being a weight lifter and in great shape allowed Bob to continue his softball career into his 60s. His wife lovied the sport and enjoyed watching her husband play, attending every game possible, including many traveling tournaments for the Florida Air National Guard. Bob loved his job for 23 yrs in the maintenance dept. at the Horizon House on Clearwater Beach, where he made many good friends and helped many of the tenants over the years. Bob will sorely be missed by all his relatives, friends, and especially his wife Kaaren and brother Vic. He will also be especially missed by his best friend since 2nd grade, Walter (Red,Irish ) Price and his good friend since his teens, Lou Curinga who started Bob on his weight lifting regimen and was his weight lifting partner for many years.

To send flowers to the family or plant a tree in memory of Robert Davidson, please visit Tribute Store
Thursday
27
May