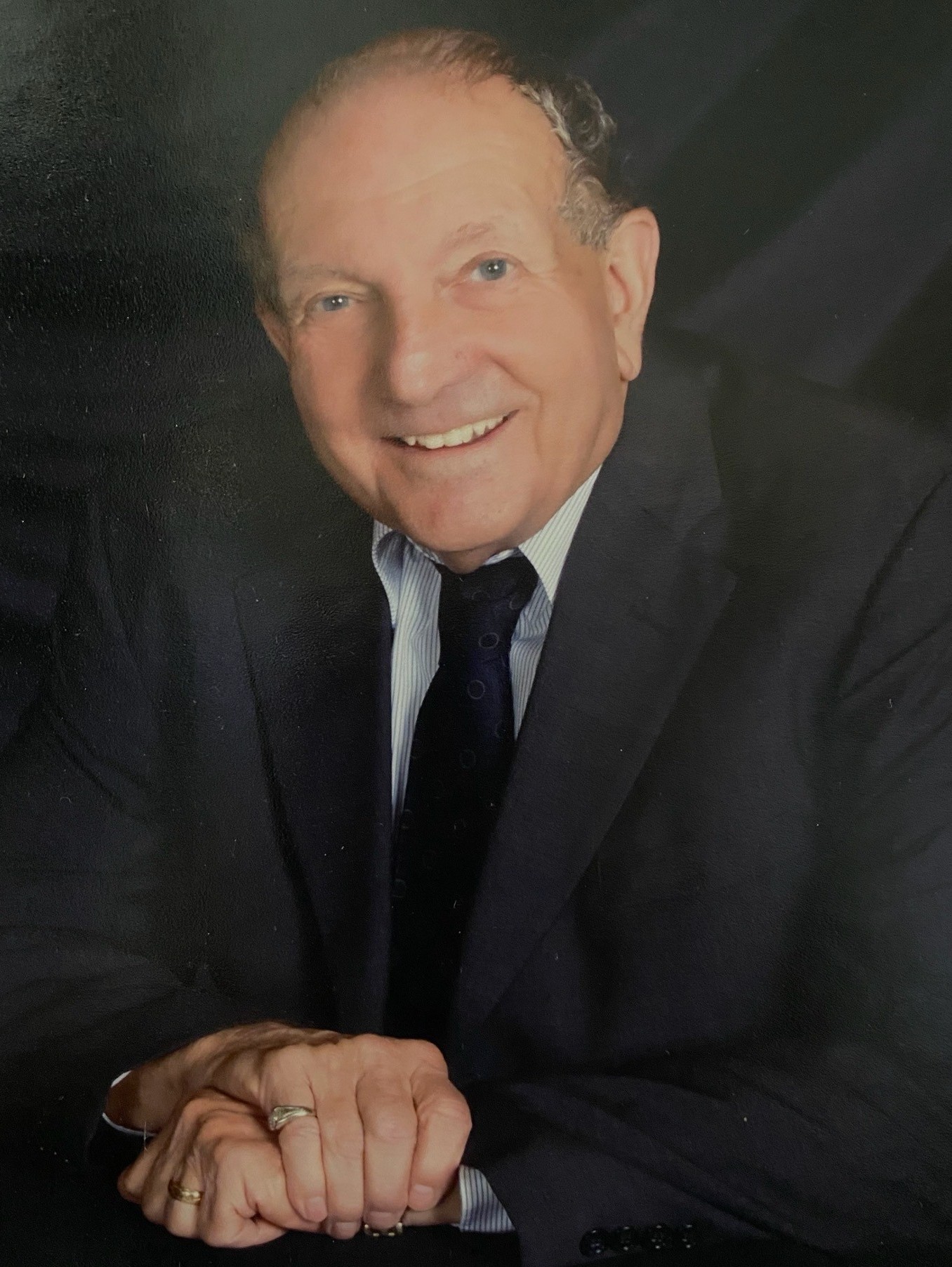 Robert "Bob" C. Burkart, age 82, of St. Petersburg, peacefully passed away on June 14th, 2021. He was born and raised in Fort Wayne, Indiana. After graduating high school, Bob joined the Marine Corps. He spent time in Asia, including Okinawa and Nagasaki. When he was released from the Marine Corps, he returned to Indiana. Bob eventully married his beautiful neighbor, Jo Ann Michaels, on her 19th birthday. Bob and Jo Ann raised their children in Indiana while Bob co-owned a precision machine firm for 20 years.  In 1979, he moved his family to St. Petersburg, Fl, where he taught at Clearwater Vocational Tech for another 20 years. Bob retired in 2001 and started volunteering at Bay Pines VA, driving patients back and forth to their cars. Bob was a member of St. Raphael's Catholic Church where he and Jo Ann were Eucharistic Ministers. As a younger man, Bob built his own darkroom where he could enjoy developing the photographs he took.
Bob was preceded in death by his parents and his sister, Shirley Davis. He is survived by the love of his life, Jo Ann; son Robert (Nittaya) Burkart of Inverness; son Kevin (Liz) Burkart of St. Petersburg; and daughter Jennifer (Billy) Young of St. Petersburg; grandchildren Anna Marie Burkart, Samantha and Conor Burkart, and Arthur Joseph (AJ) and Ashley Zelenak; brother Ronald J. Burkart of New Haven, IN; and many nieces and nephews.
A Memorial Mass for Bob will be held Monday, June 21st, at 10am at St. Raphael's Catholic Church, 1376 Snell Isle Blvd. The urn will be interred at Calvary Catholic Cemetery at a later date. In lieu of flowers, the family suggests donations to Friends of Strays or the SPCA.