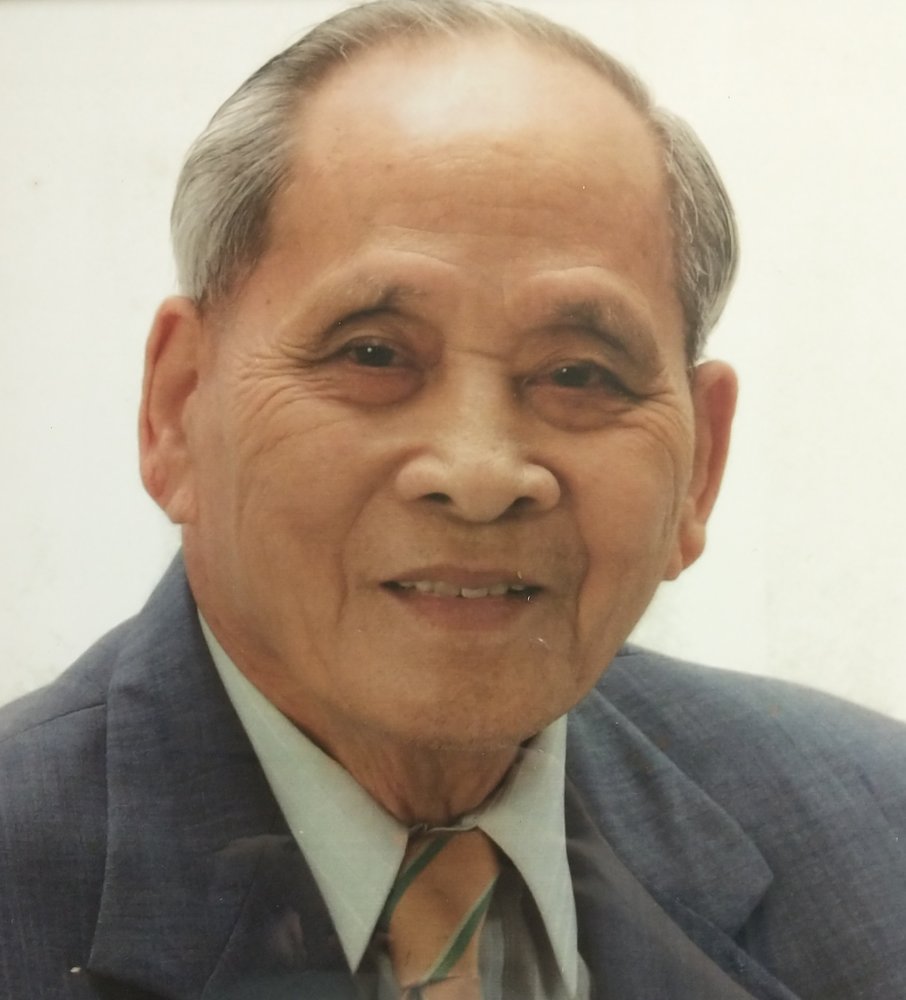 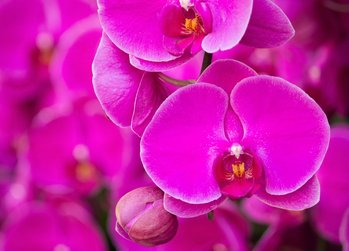 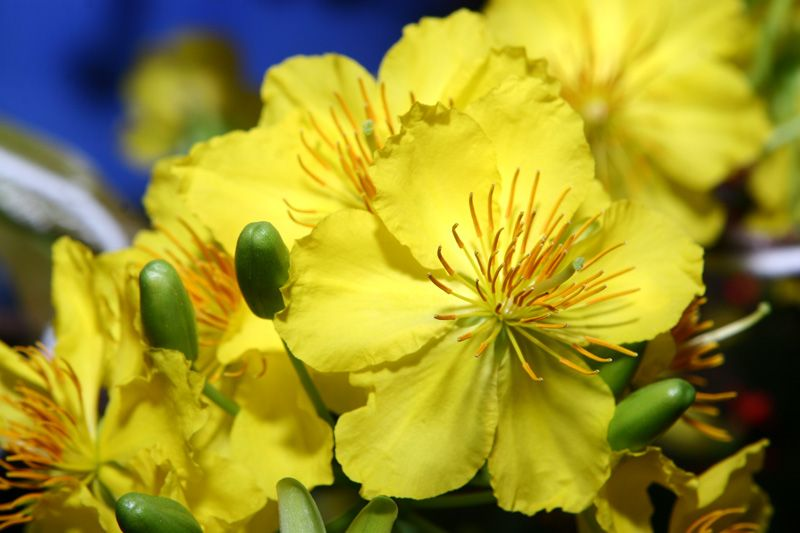 Nhu attended College Le Myre de Vilers in My Tho & received a High School Diploma from a French Education in 1944. There were several unrest civil wars in Vietnam during his youth which interrupted Nhu’s education, but nothing deterred him from his goal to become a Medical Doctor. In 1949, in Saigon, Nhu self-studied to pass the French Baccalaureate Exam I all by himself. Within a year later, in 1950, Nhu attended Petrus Ky High School & passed the French Baccalaureate Exam II with a concentration in Biochemistry.

In 1951, Nhu was accepted to Ha Noi Medical School. In 1954 he transferred to Medical School in Saigon. Nhu received his Medical Doctor Degree in 1958 along with a Bachelor of Sciences Degree in Science Education. Dr. Nhu served in the Medical Corps for 19 years. He was the Colonel in the Army Corps of Republic of Vietnam as his last post as of April 1975. Throughout his career in medicine, Dr. Nhu was always learning, doing research on the various mosquitoes in the South Vietnam to find a cure for malaria & other diseases. Dr. Nhu was eligible to receive a PHD in Science degree which was going to be his second doctorate degree: MD, PHD to teach at various Medical Schools in Saigon at the end of year 1975. But after the Fall of Saigon in April 1975, Dr. Nhu was put in a Communist Concentration Camp for 7 years. All his research were lost & gone forever. What a great loss to all future Medical Students from then on!!!

Dr. Nhu had lived a hard life from the civil war in Vietnam in his youth, to being a prisoner in the Vietnam Communist Concentration Camp to joining a difficult life in America but he shouldered on. In his spare time, Dr. Nhu loved to read, played the banjo, mandolin, guitar. His passion included music, books, flowers, plants, birds, arts and crafts plus other hobbies.

Dr. Nhu will be dearly missed by his family, friends & colleagues. He will be deeply remembered by being a Generous Doctor to the Poor in Vietnam before & after the war in 1975. Dr. Nhu always valued the Hippocratic Oath that he took when he was first sworn in as a new Medical School Graduate.

In lieu of flowers, please say a prayer for him!

Share Your Memory of
Dr. Nhu
Upload Your Memory View All Memories
Be the first to upload a memory!