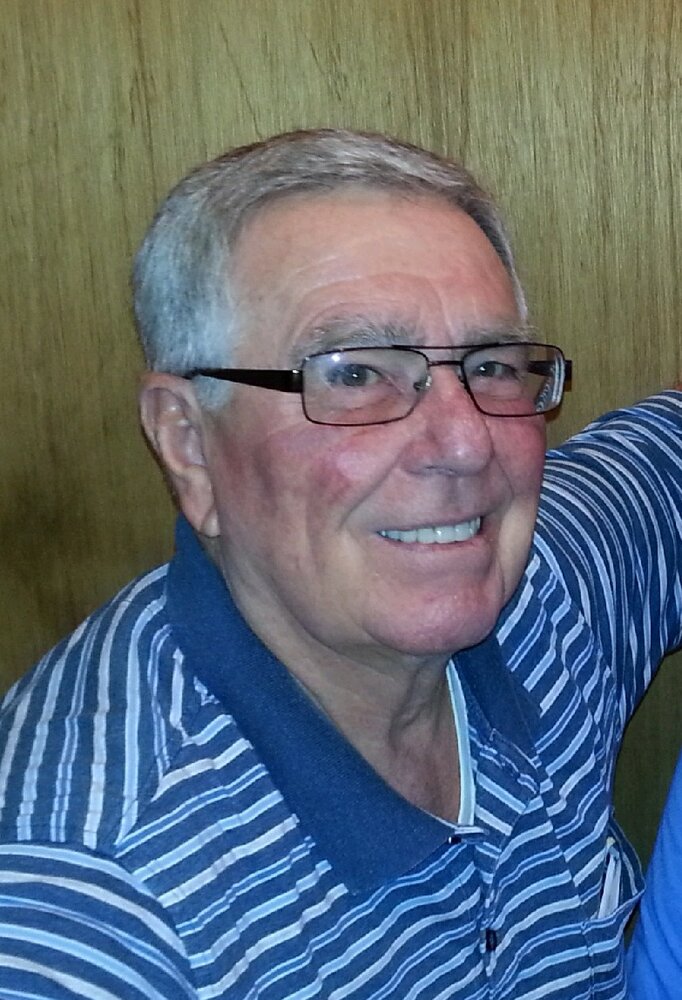 Bill was born to James and Sarah McCafferty on March 19, 1945, in Cleveland, Ohio. Growing up, he loved the outdoors, fishing, football, weightlifting, singing, cooking, and baking as well as drinking his coffee. His love for cooking took him to The Culinary Institute of America in New Haven, Connecticut. He received his AA degree in Advanced Chefs Training in 1965.

In addition to being a dedicated and loving husband, father, father in-law, grandfather, and great grandfather, Bill loved dedicating his time to multiple churches, homeless shelters, and any organization that helped the less fortunate. Throughout his entire life, he held an unwavering faith in God, which he shared with those who surrounded him.

Some accomplishments throughout his life included:

-        He was the Executive Chef and General Manager that put on the Neil Armstrong party when he came back from the moon, and more

To send flowers to the family or plant a tree in memory of William McCafferty, please visit Tribute Store
Thursday
23
September