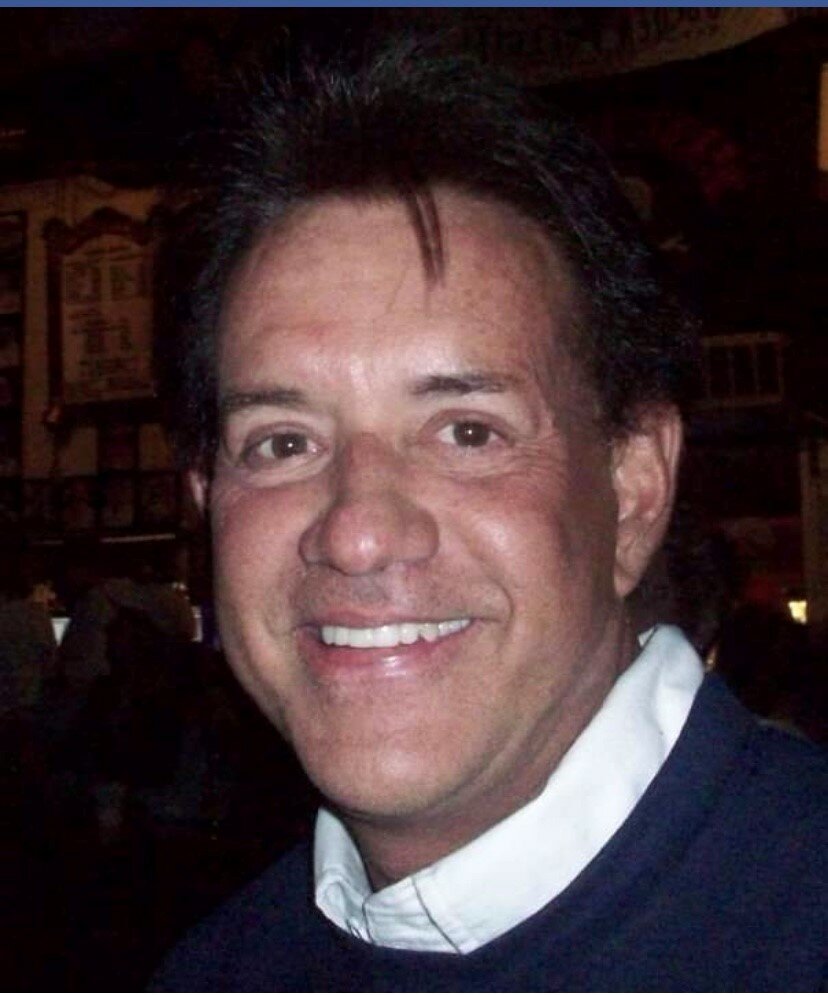 Wiseman, George David "Butch", 72, originally of Southfield Michigan, long time resident of St. Petersburg, Florida passed away unexpectedly on September 3, 2021.
George is survived by his brother, Jim Wiseman; his sister, Sally Fortuna and the love of his life, Debbie. He was predeceased by his sister, Susan Bogani and his parents, George and Thelma Wiseman.
Butch attended Southfield High School and graduated in 1966. After graduating, he attended Central Michigan University and was a proud member of the Sigma Phi Epsilon Fraternity.  Years later following in his footsteps, four of his nephews would also become proud members of the same fraternity. Upon graduating college, Butch proudly served in the US Military as an Army Ranger, he received an Honorable Discharge. He then trained to become an EMT. Years later, this training served him well while visiting in New York for business on 9/11/01. While others were running from the dust and debris, Butch ran towards the fallen towers through the smoke to render medical aid and assistance to as many people as possible. He was a selfless man who would risk his own well being to help others. Our family never heard mention of this heroic act until just last year when he was in the hospital, we found a picture he carried with him from that day. His actions that fateful day in New York directly contributed to his passing years later from lung disease.
Having a strong acumen for business, George became very successful while working at Cooper Vision Surgical Systems pioneering a high-tech cataract removal device. George often trained and taught physicians in surgery on various Ophthalmic Surgical Technologies. George went on to work for Chiron Vision and in 1996, he received the President's Award for the all time highest Phaco sales. Later, he became the president of ArcScan Inc. and retired from being the Vice President of US Sales and Marketing at Lenstec. As a brilliant thinker, he loved ophthalmic product development and was well known and highly respected in this field for more than 40 years.
George was also a private pilot for 37 years, he had the love of flying, riding his Harley and fast cars. He loved traveling and hiking the mountains of Colorado with Debbie. He was an adventure seeker and never backed away from a challenge. He had a huge heart for rescuing animals. George was a big University of Michigan Football fan, he could be found watching Michigan games as often as possible. He was also known to tell humorous stories of past antics that would make you laugh so hard your sides ached, delivering perfectly timed wise cracks that only he could come up with. George was blessed to share life with Debbie, he was her Superman. He was overjoyed to be "Papa G" to Mikaya and Kash.
George had MacGyver like abilities and was known to build great potato cannons and use them for legendary parties which will never be forgotten.  George (Uncle Boo to his nieces and nephews) will be missed dearly by all of those blessed enough to have known him. His beaming smile, laughter and kind heart will always be remembered. Heaven just got cooler with you there. We love you! And miss you! GO BLUE!