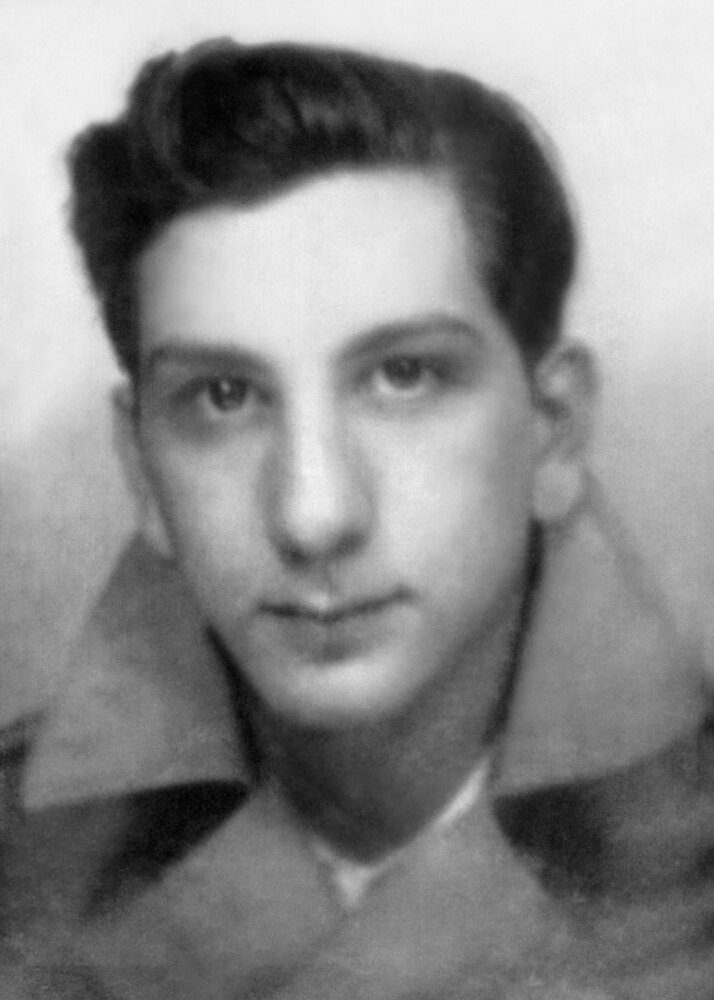 DI PIETRO, Americo "Rick", of South Pasadena, Florida, passed away at age 93 on November 9, 2021 at Bayfront Health in St. Petersburg, Florida.  He was the last of nine children born to Pasquale Nazareno and Arcangelina Di Pietro from Scanno, Italy and the only one of his siblings to be born in America.  Born in Boston, Massachusetts on November 3, 1928, Rick graduated from Boston English High School.  Following the military and music example of his brother Luigi (Jay), he also was an Army veteran and played trumpet in the 18th Army Band at Fort Devens, Massachusetts.  He and his beloved Mary (Marie) L. McManus later married and moved to Washington DC in 1956.  A restauranteur and real estate broker, Rick became the Procurement Chief and head of the construction contracting section for the US Postal Service Eastern Region, Baltimore District.  Prior to that, he also served in postal facilities procurement and contract administration with the US Army Corps of Engineers and the Post Office Department.  He admired the finest attributes and aspirations of the US government and the US military, and he instilled a strong sense of personal responsibility and fairness in those with whom he lived and worked.  He had an affinity for aviation, space, and science fiction, and he had a love for US Marine band Sousa marches and Harry James' 1940's big band jazz.  He spoke fluent Italian, enjoyed playing cards with his brothers, bowling, the water, and cooking.  Feeling privileged to be born an American citizen, he embraced English and enjoyed public speaking with Toastmasters International.  He had a gift for making people feel welcome and, like his father, was loved by animals of all types.  He remained committed to the Catholic faith throughout his life, having served as an altar boy in his youth and having strongly considered the priesthood.  Though divorced in 1982, he remained devoted to his former wife.  In 2007, he returned to Washington DC to care for her until her passing.  He is preceded in death by his parents, Marie McManus, and eight siblings.  He is survived by his two sons, John of St. Petersburg, Florida and David of Ashburn, Virginia.  At his request, there will be no funeral service.  His ashes will be buried at sea by the US Coast Guard.

Share Your Memory of
Americo
Upload Your Memory View All Memories
Be the first to upload a memory!
Share A Memory