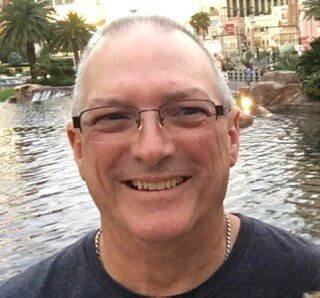 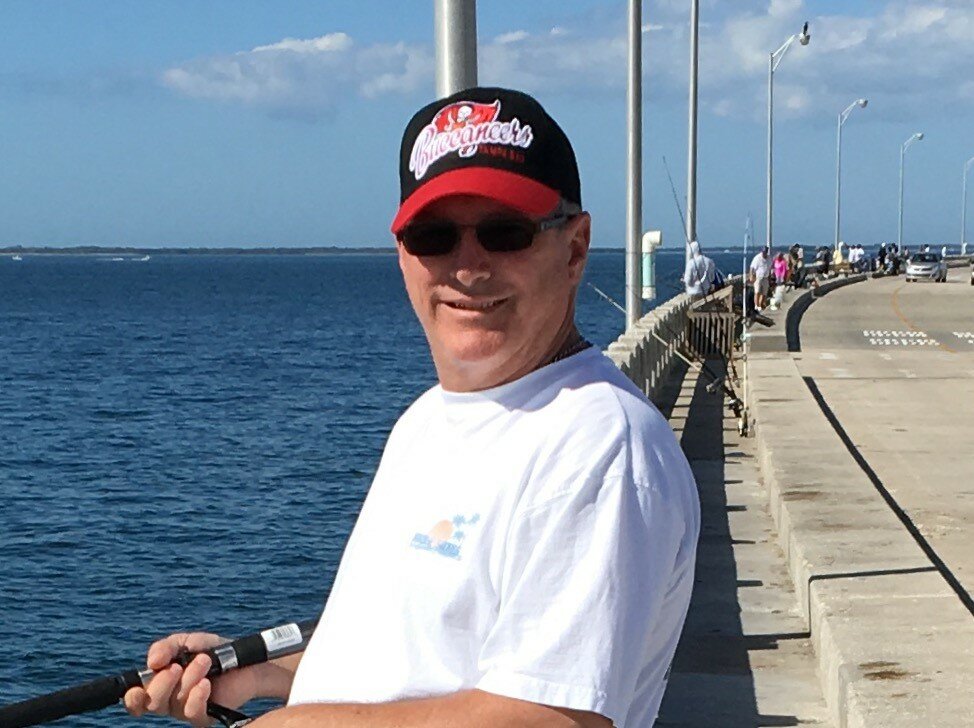 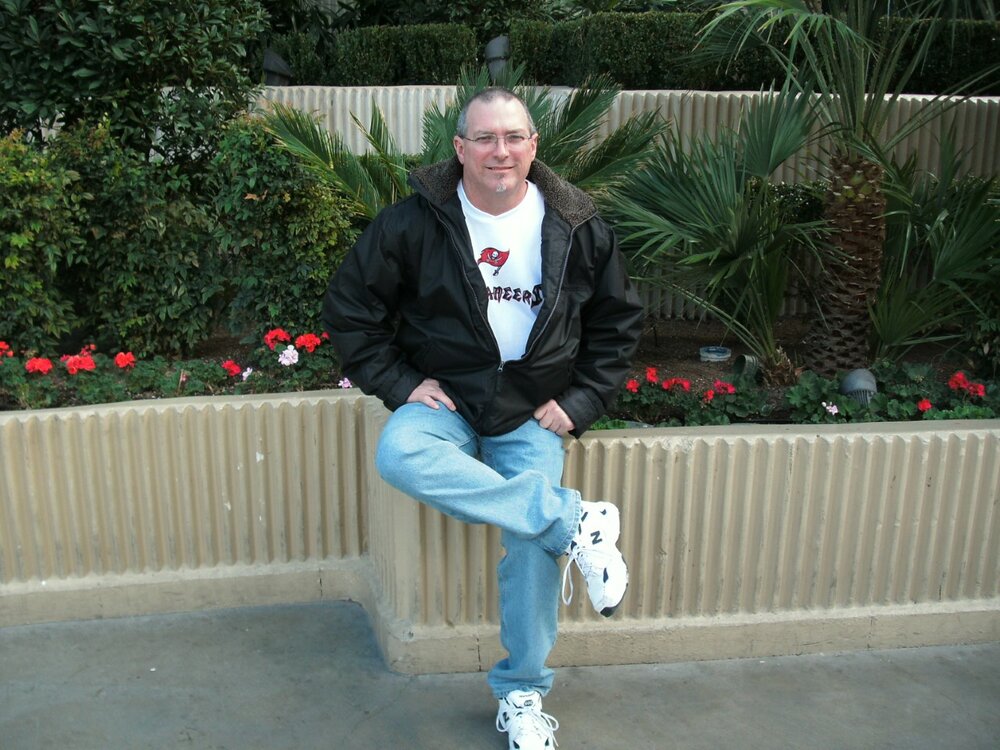 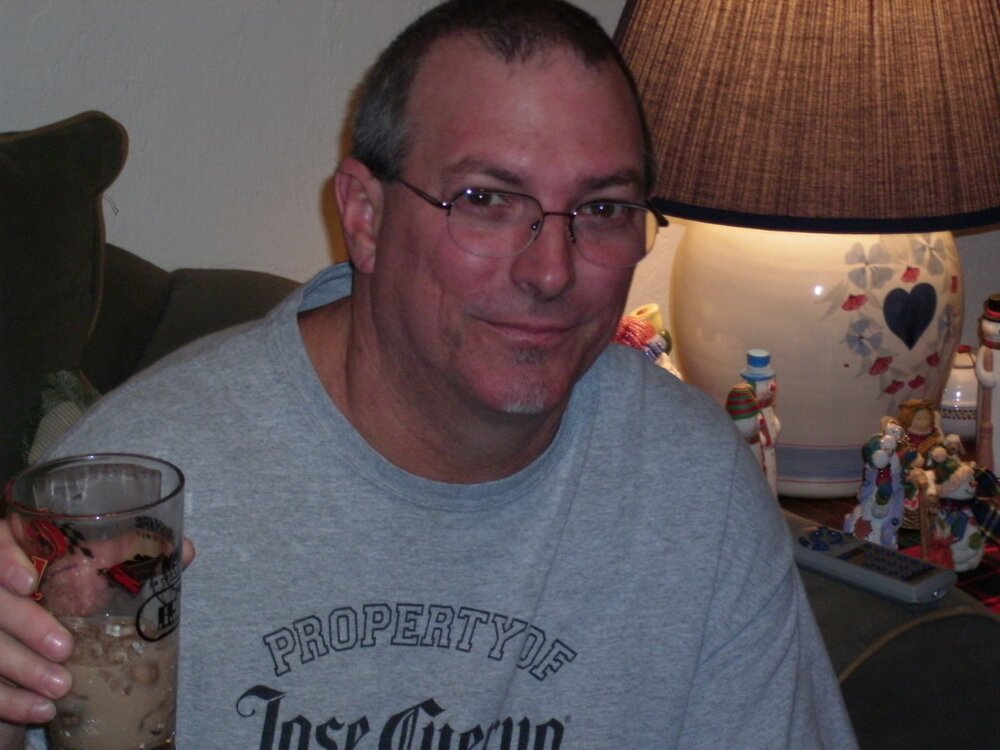 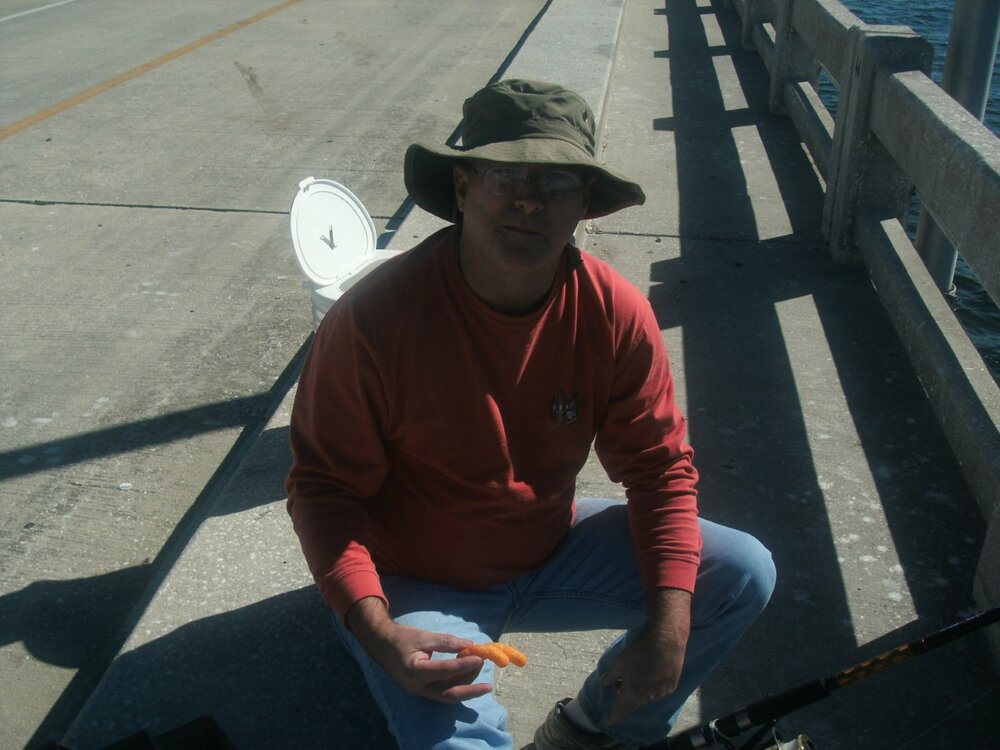 James Garner Jaeger (Jim), age 62, of St. Petersburg passed away peacefully at home on December 18, 2021 following a short, but incredibly brave and grace filled, battle with ALS (Lou Gehrig’s Disease). Born November 18, 1959, Jim was a Florida native and a devoted fan of both the Bucs and the Lightning – he lost his religion, many times, watching both teams. He enjoyed golf, fishing, playing cards, Star Wars, Elvis and The Temptations – there was not a movie made that he had not watched, at least once. He was the master of useless movie and tv trivia – and loved Jeopardy. He was not a fan of coffee, however, he did enjoy an occasional Kahlua and Cream. He will be missed deeply. Jim is survived by his wife of 12 years, Lisa (Rubrecht) Jaeger; Son Braeden Jaeger and Grandchildren Jordan and Rose; Brother Steve (Julie) Jaeger; Sister Carol Jaeger; Sister Denise (Jim) Utterback; Sister In Law and Brother In Law, Kathy & Mike Cook and Brother in Law, John G. Lippke, along with many nieces and nephews. Also survived by his beloved dog, Scrunchi Jaeger. Jim was preceded in death by his parents, Ruth and Donald Jaeger and brother, Marc Jaeger. At Jim’s request, there will be no funeral service. The family will have a private celebration of life at a later date. In lieu of flowers, please make donations in Jim’s name to Friends of Strays or the Pinellas County ASPCA. Give your pet an extra hug, or treat, today in loving memory of Jim. Special thanks to Dr. Kush Patel and his caring office staff, as well as the Orange Team with Suncoast Hospice/Empath Health – your support and guidance was immeasurable throughout Jim’s journey.

Share Your Memory of
James
Upload Your Memory View All Memories
Be the first to upload a memory!
Share A Memory