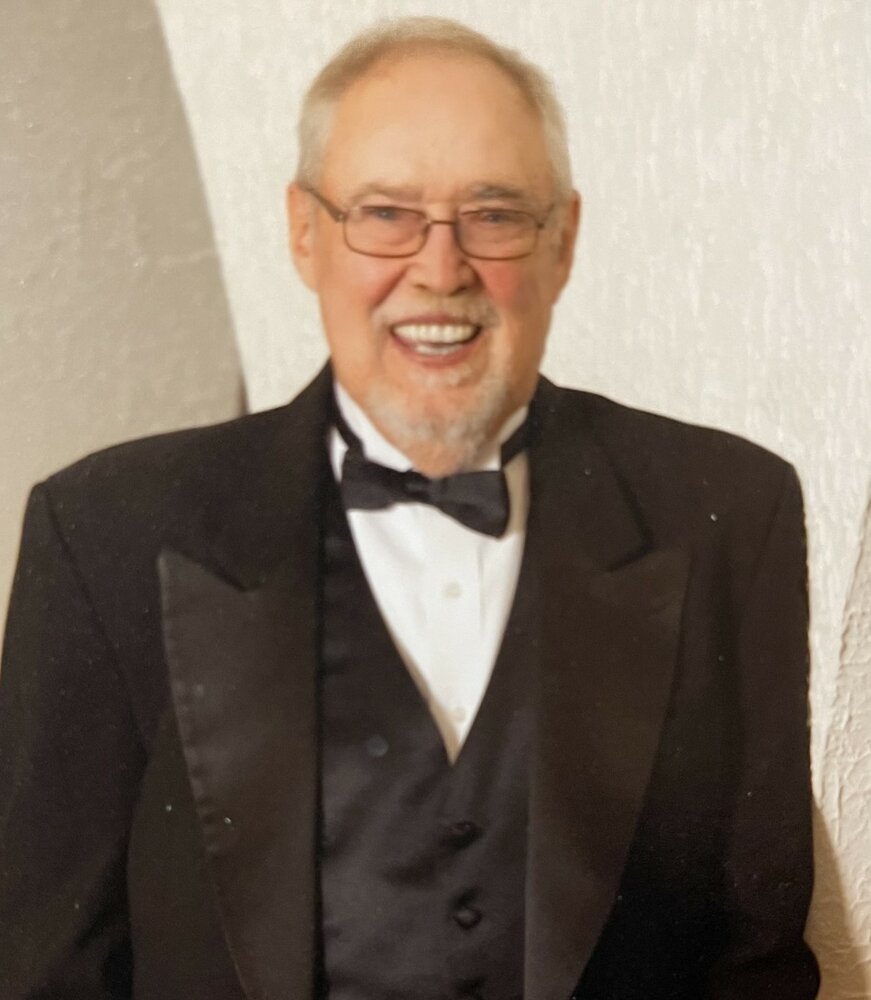 Over the course of his career Thur held various positions, he worked for Pure Carbon in St. Marys, PA; he was the Director of Child Welfare in Potter County; worked for the Legislative Reference Bureau in Harrisburg, PA; he was a partner at the Law Office of James S. Burger and Fink and Young Attys at Law. He was the District Attorney of Potter County; he was an attorney and land manager at CE Beck and Associates; co-attorney and land manager for CNG Development; and an independent land man up until his retirement.

While District Attorney he successfully argued the Fitzsimmons murder appeal against F Lee Bailey in the Pennsylvania Supreme Court.

Thur was an avid golfer, who loved Penn State Football, a good glass of scotch, flying, reading, and skiing. He was a member of Delta Tau Delta Fraternity and was a member of First United Methodist Church (St. Petersburg, FL). He had a close-knit group of friends at the St. Petersburg Country Club where he was an active member. He was loved by his extended friends of the Tierra Verde community.

He is preceded in death by his wife Marsha, who passed away in 2013 and his brother Eric H. Young.

To send flowers to the family or plant a tree in memory of Thur Young, please visit Tribute Store

Share Your Memory of
Thur
Upload Your Memory View All Memories
Be the first to upload a memory!
Share A Memory
Send Flowers