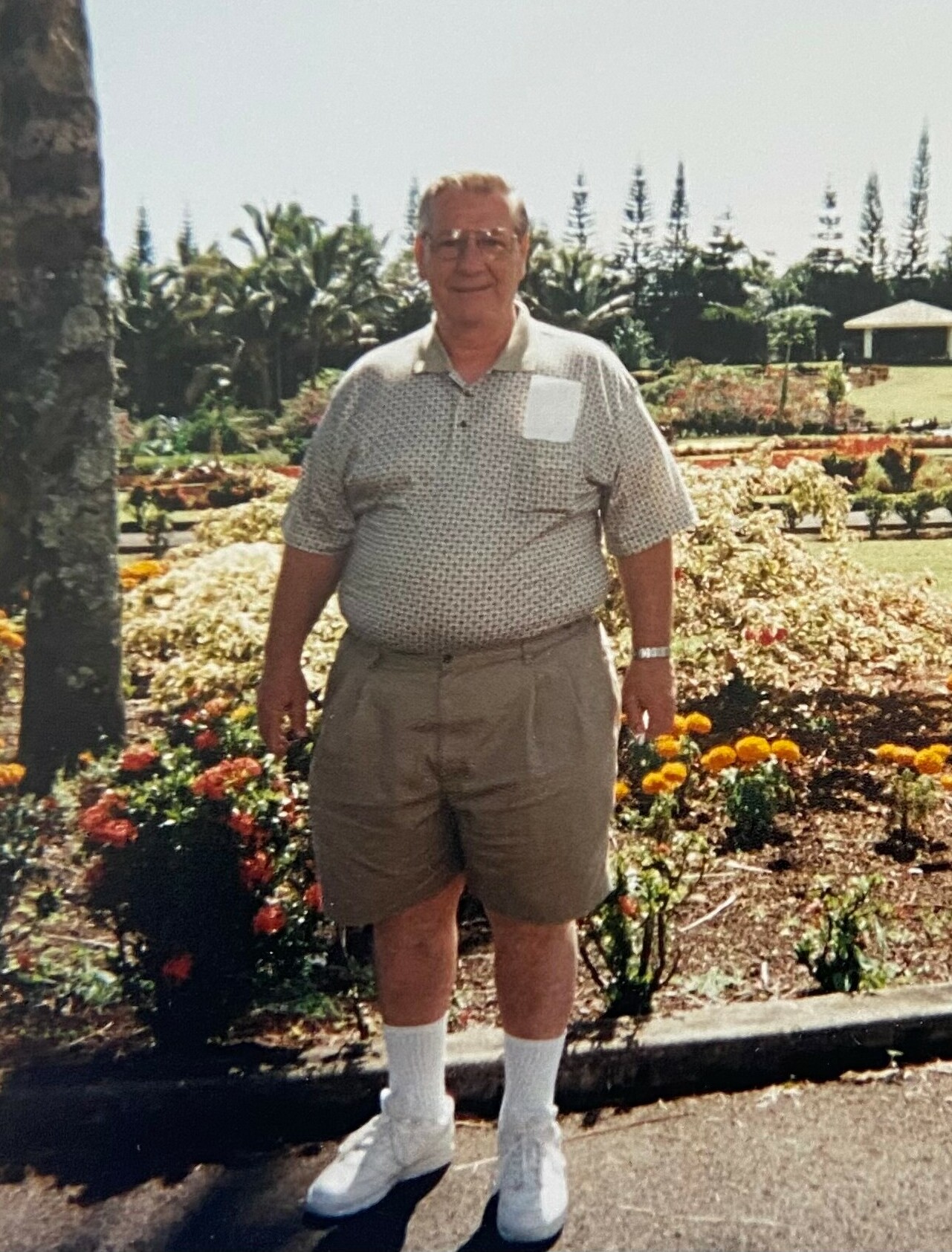 Carl Raymond Waters Sr., 79, of St. Petersburg, Florida, passed away on February 24th, 2022. He was born in Camden, New Jersey on November 21st, 1942. He previously lived in Cary, North Carolina for over 30 years before moving to Florida. Carl graduated High school in 1959, after high school he enrolled in the Army and was on active duty during the Cuban Missile Crisis. Following his time in the military he furthered his education by training in Advanced Technology and Computer Engineering courses. This led Carl to a career as a Senior Engineer/Scientist and Project Manager over 39 years with IBM. He helped to publish over 20 patents throughout his career in areas of Ethernet Switches and Autodocking Hardware.

In addition to his professional career Carl was a beloved member of the community. Carl was a devout Christian impacting many Churches in the community, fulfilling his lifelong commitment to positively impacting people in his community. Carl dedicated his free time in many ways, including coaching his two sons Carl Jr. and Andrew in soccer and as a swim meet judge. Carl was a writer, artist, painter, and visionary. One of his many proud accomplishments was his time as a Scribe at River of Life Church publishing 500 poems over three volumes, His Message In Rhyme One Word At A Time.

Carl is preceded in death by His Parents: Samuel Albert Waters Sr and Evelyn Waters.

This non-profit organization helped Carl’s father when he was a child by providing food and clothing during pressing times.

Share Your Memory of
Carl
Upload Your Memory View All Memories
Be the first to upload a memory!
Share A Memory