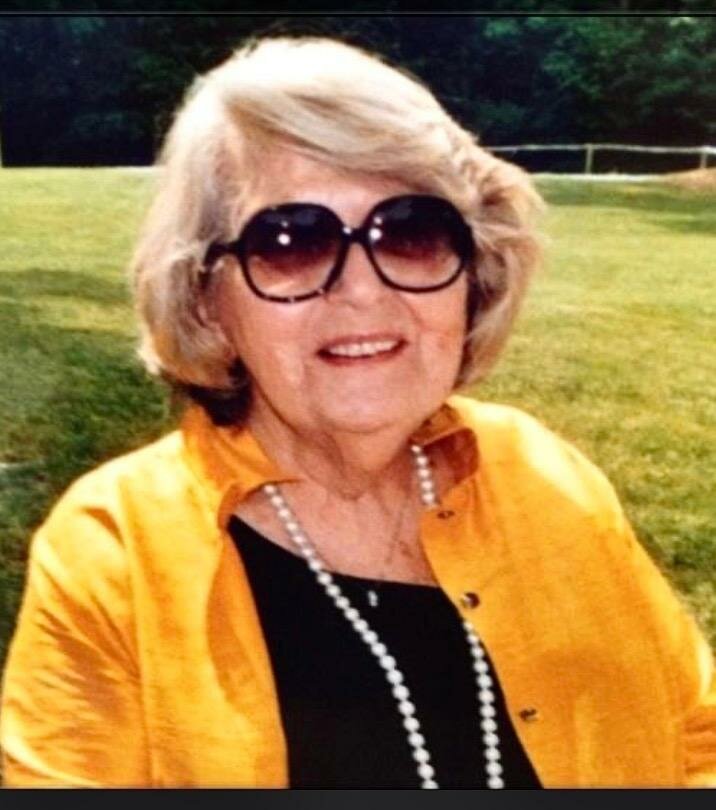 Virginia "Ginny" was born on March 25, 1930 in Davenport, IA, where she grew up. She married her beloved, Donald Proulx, on July 4, 1970, and together they traveled to Switzerland, Provence, England, Ireland, Australia, Figi, New Zealand, Alaska, Hawaii, Denmark and Germany.

Ginny was a teacher for 38 years, having earned a BSE degree at Drake University in Des Moines, Iowa and an MS at Nova Southeastern University in Ft. Lauderdale. She taught in Norwalk, Iowa and Bettendorf, Iowa before coming to Pinellas County Florida in the 1960's. In St. Petersburg she taught first grade at Lynch Elementary and later became a Learning Disabilities teacher at Madeira Beach Middle School and an Education Diagnostician at Euclid Center. She had thirteen interns assigned to her while in Pinellas County. Following her retirement, she was a volunteer docent at the St. Petersburg Museum of Fine Arts for several years.

Always an active member of the Lutheran church, she sang in the choir, served on church council and many committees of her church, first in Davenport, Iowa, the Church of the Cross in St. Pete and, most recently, at Paradise Lutheran Church on Treasure Island.

She and Don had two beloved Poodles, Gigi and Paris, both of whom brought them joy and laughter.

She died March 15, 2022, at Menorah Manor Nursing Care Center, St. Petersburg. She was preceded in death by her husband, Don (2006), her sister, Beverly Paulsen, WI, and her parents, Boy Johannes Hansen and Anna Caroline Grumich. She is survived by her niece, Pam (Proulx) Rutkowski.

A memorial service will be held at 11am on Wednesday, March 30th at Paradise Lutheran Church in Treasure Island.

To send flowers to the family or plant a tree in memory of Virginia Proulx, please visit Tribute Store
Wednesday
30
March

Share Your Memory of
Virginia
Upload Your Memory View All Memories
Be the first to upload a memory!
Share A Memory
Send Flowers